Journalists from Kaiser Health News and the Guardian have identified nearly 1,200 workers who reportedly died of complications from Covid-19 they contracted on the job.

Reporters are working to confirm the cause of death and workplace conditions in each case. They are also writing about the people behind the statistics — their personalities, passions and quirks — and telling the story of every life lost. Filipino Americans were among them. 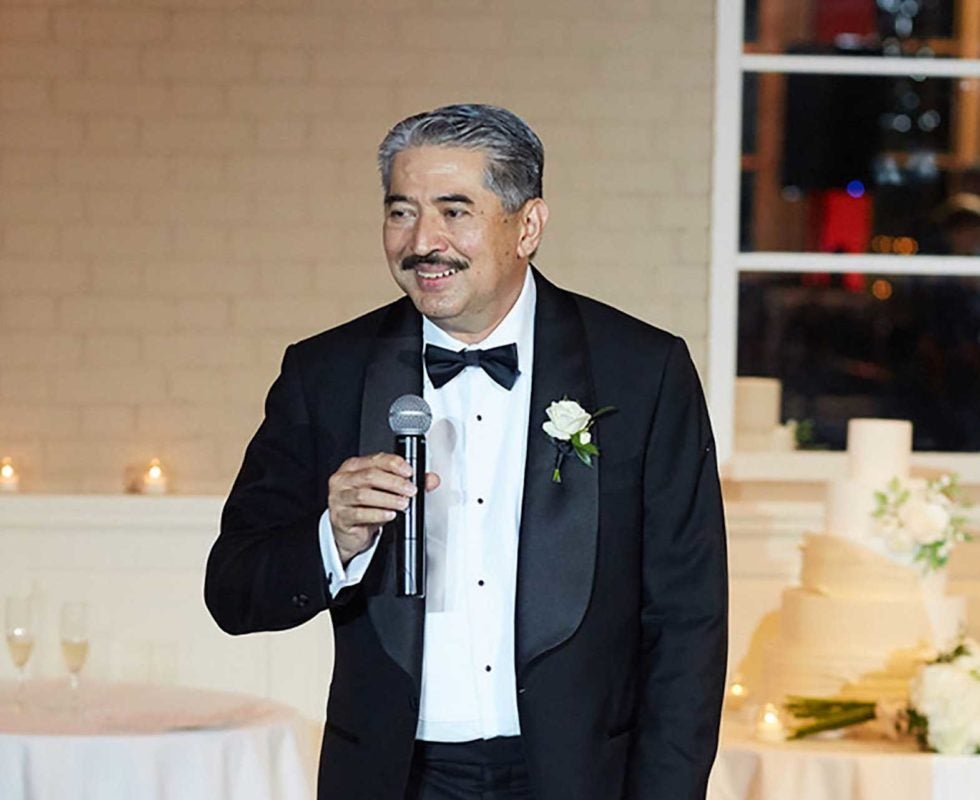 OCCUPATION: Manager of catering and cafeteria

Originally from the Philippines, Gancayco immigrated to the United States in the early 1980s and settled in Queens, New York. A love for cooking led to a career in food services; he eventually worked his way up to management at one of New York’s major hospitals.

At the outset of the pandemic, Travers asked her father to stay home from work to avoid becoming infected. He declined. “He was more thinking about how we are going to serve the doctors and nurses who need food and service under the new parameters,” Travers told the Times.

He became sick in March and died six weeks later. Gancayco’s employer did not respond to requests for comment. ― Danielle Renwick 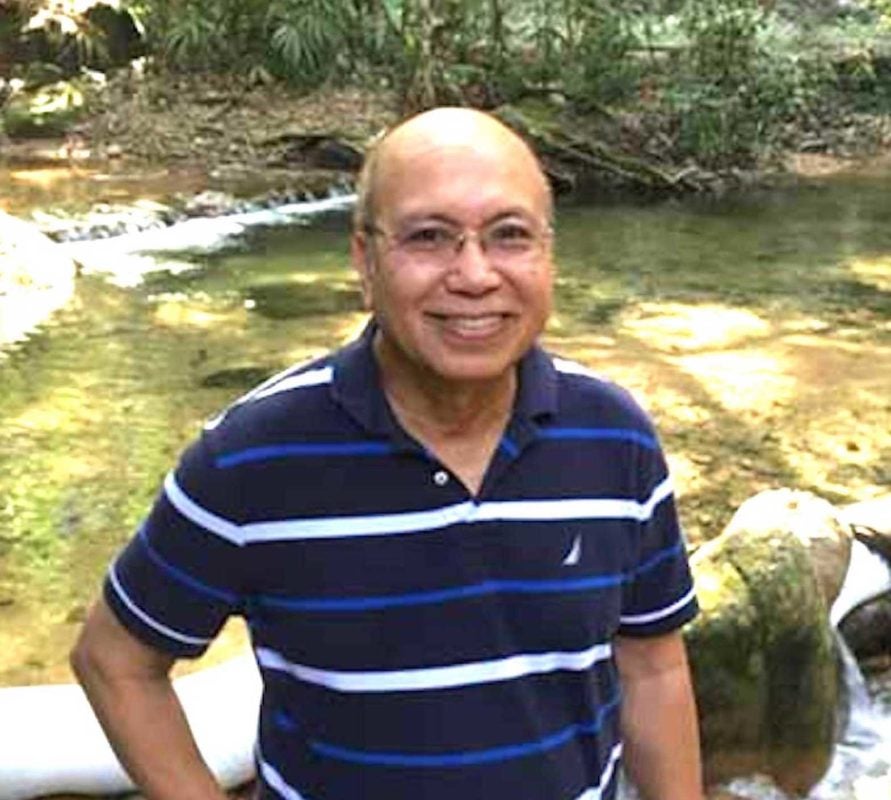 Cristino Evangelista Fabro was only six months away from returning to the Philippines, his home country, for retirement.

He had moved to New York at age 34 with his wife and infant son and worked as a gas station attendant before becoming a registered nurse in 1996.

Cristino loved nursing, and though he had technically retired in 2014, he continued to pick up shifts at the care center, said his son, Harold. He and his wife, Ludy, also a nurse, planned to return to the Philippines after her retirement in October.

The care center had sufficient personal protective equipment but not enough nurses, Harold said, motivating Cristino to work more shifts on the Covid-19 floor. He did so despite preexisting conditions including asthma, diabetes and hypertension, Harold said.
The center did not respond to multiple requests for comment.

Cristino, who died eight days after his diagnosis, is survived by his wife and son, who both had Covid and recovered, and four brothers. They described him as a humble and hard worker who loved traveling and gardening.

“I never got to hug him,” Harold said. “I regret it. If I could turn back time and go back to that day, I would hug him so hard and tell him that I love him so much.”— James Faris, James Madison University

Nurse was looking forward to retirement and a motorcycle trip 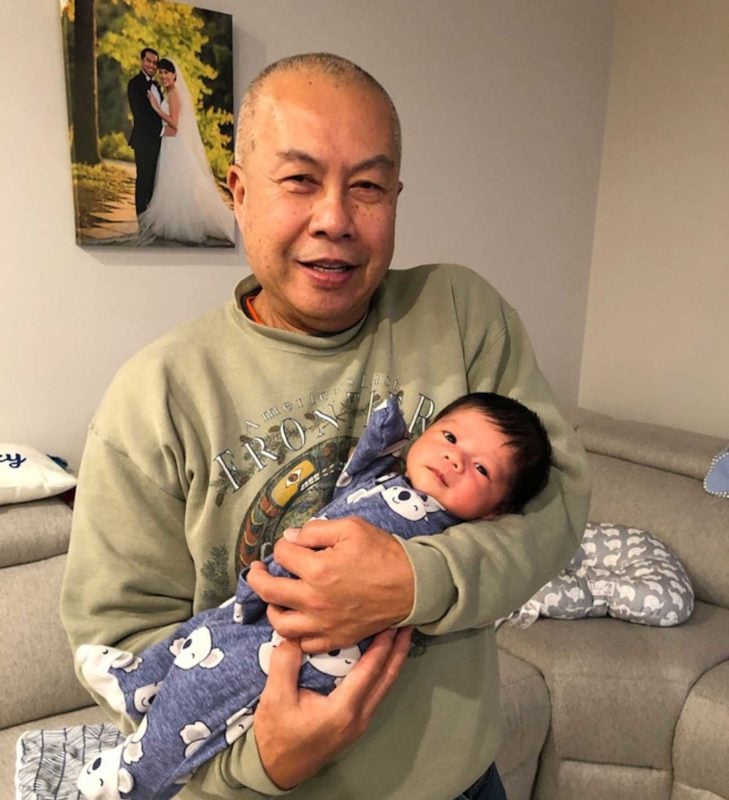 Noel Sinkiat was supposed to retire in December. After more than 40 years at Howard University hospital, he hoped to go on a long-anticipated motorcycle trip with friends, his wife, Lourdes Gerardo, told the Washington Post.

Sinkiat, who was from the Philippines, became ill in mid-March. He died shortly after Gerardo took him to the hospital. It was only after he died that results of both their Covid-19 tests came back positive.

A spokesperson for Howard University hospital confirmed in writing that a nurse “who was affiliated with the Howard University Hospital for many years passed away,” but did not confirm the cause of death or provide further details.― Danielle Renwick