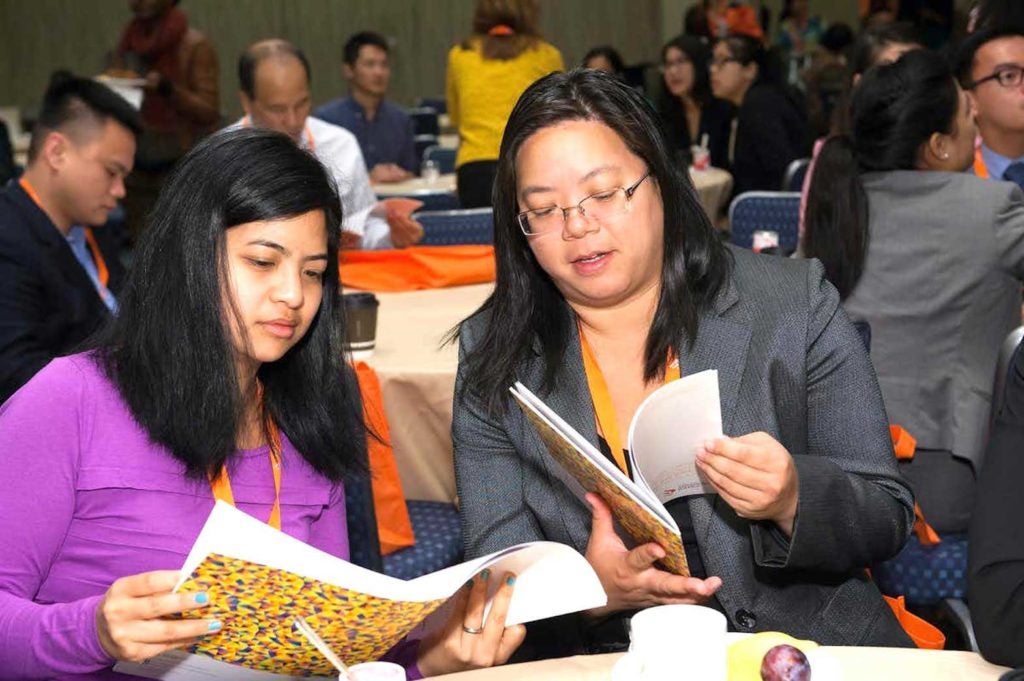 WASHINGTON, D.C. — Oral arguments began on Students for Fair Admissions’ appeal in the First Circuit Court of Appeals in (SFFA) v. Harvard on Wed., Sept. 16, following a federal court ruling last year that Harvard does not discriminate against Asian Americans in its undergraduate admissions process.

This hearing also comes after the U.S. Department of Justice’s claims last month that Yale University discriminates against white and Asian American applicants, a claim that Yale firmly denies.

The U.S. Supreme Court has ruled that race-conscious admissions programs that undertake a flexible, individualized review of applicants where race is just one of many factors is consistent with the 14th Amendment. Race-conscious programs should not be conflated with racial quotas or other unacceptable, unlawful forms of discrimination.

The newly-released 2020 Asian American Voter Survey revealed that a majority (70%) of Asian Americans are in support of affirmative action policies designed to help Black people, women, and other marginalized communities get better access to higher education.

It states further: “We still need affirmative action. The reality is that race continues to unfairly limit educational opportunities for all students of color. Cold numerical indicators like grade point averages and standardized test scores capture and magnify those inequalities and cannot be fairly evaluated without considering the real-life impact of race and racism. Nor are standardized test scores accurate predictors of academic success. Our full life experience, including race, is also part of what we bring to the table.

“Affirmative action expands opportunities for students beyond those who can claim legacy or affluence in college admissions, which has historically excluded communities of color, including Asian Americans. Advancing Justice will continue fighting to protect race-conscious, holistic admissions policies. We urge our communities and all communities to stand on the side of equity for all students and stand up for affirmative action.”