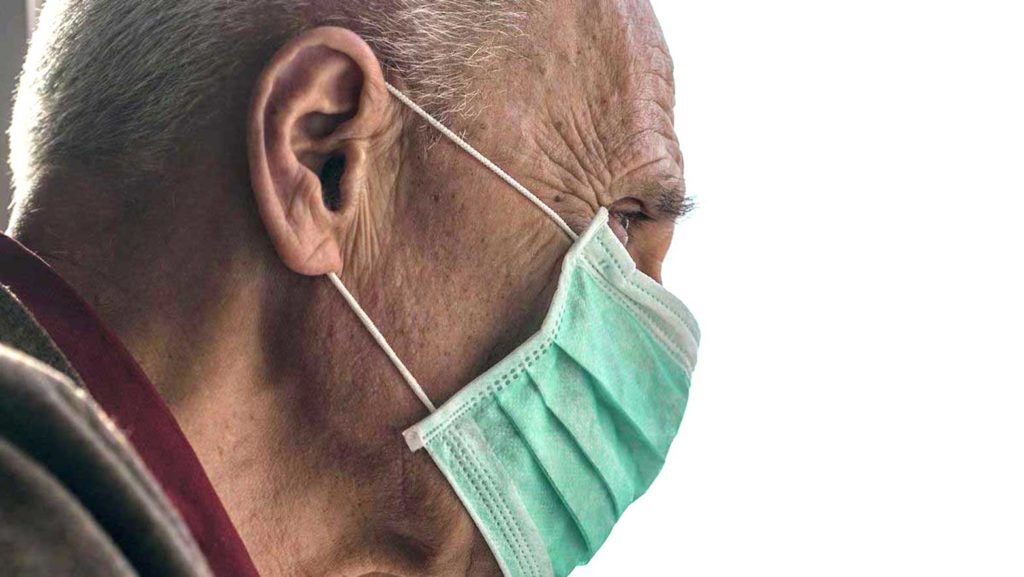 Rather than prolong the litigation, the parties agreed to settle, with JPL paying out $10 million in damages to dozens of older JPL employees. JPL also agreed to retain an EEO monitor, a diversity director and a layoff coordinator to monitor compliance with the ADEA. With this, JPL is tasked with ensuring that it takes no further action in the recruitment, hiring, layoffs, and terminations of employees that may result in disparate impact age discrimination. The EEOC will monitor compliance with this agreement.

Age discrimination has always been an unwelcome reality in the workplace. However, with the COVID-19 situation, it is fast becoming the case du jour. The American Bar Association Journal writes: “Older workers historically have faced greater age discrimination in firings, layoffs, and hiring during economic downturns, with EEOC data showing a spike in age discrimination claims during and after the Great Recession of 2007-2009. … Experts expect the toll of the current recession will be even heavier, given the much bigger total job losses . . . and widespread concerns about older employees facing greater health risks from COVID-19.”

Employers may use the pandemic as an excuse to fire older and higher paid workers, claiming business necessity. Other employers may urge older employees to stay home to prevent the risk of infection while bringing back younger workers. This is potentially illegal.  Generally, employers must not exclude older employees from the workplace without their consent even though employers may claim it is for their own good.

The law requires employers to evaluate employees on the basis of their abilities and not their age. Employers cannot use age-based stereotypes or unsupported generalizations about the qualifications or job performance of persons who are 40 years or older. The law also protects against forced retirement based on advanced age.

Age discrimination may exist where an employee’s age was a motivating reason in the denial of an employment benefit such as hiring, promotion, compensation, provision of a discrimination-free workplace, and freedom from termination.

Most age discrimination claims are based on the federal Age Discrimination in Employment Act of 1967 (which prohibits discrimination against workers age 40 and older); the Americans with Disabilities Act; the Families First Coronavirus Response Act (which mandated paid sick leave and family leave); the Fair Labor Standards Act; and California’s Fair Employment and Housing Act.

Age-discriminated employees who can prove their case may recover back pay, reinstatement, damages for pain and suffering, attorneys’ fees and court costs, and punitive damages if a non-governmental employer acted with malice or reckless indifference.