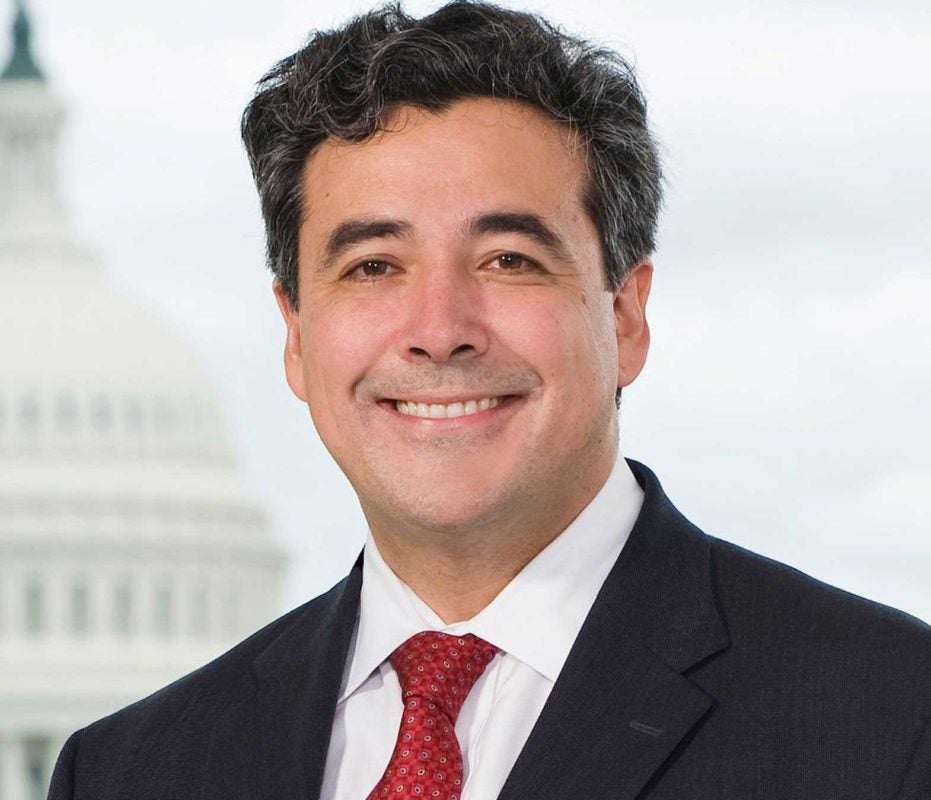 Former Trump Solicitor General Noel Francisco is among 20 the president is considering for a nomination to the Supreme Court. US.GOV

Francisco, 51, served as U.S. Solicitor General under Trump until July, when he left to rejoin the Washington law firm of Jones Day. He was the Trump administration’s top lawyer arguing cases at the Supreme Court for the past three years.

Trump included Francisco’s name on a list made public Wednesday of people he would consider appointing to the Supreme Court in a second term. Others on the new list include U.S. Sens. Ted Cruz, R-Texas; Tom Cotton, R-Ark.; and Josh Hawley, a Republican from Missouri.

Francisco argued 17 cases before the Supreme Court while serving as solicitor general on issues that included religious liberty, separation of powers and free speech.

Francisco is the son of the late Dr. Nemesio Francisco, a Filipino immigrant, and Therese Francis of Oswego, New York.