File photo of a Filipino seafarer. Many Filipinos are among seafarers stranded and working beyond their contracts during the pandemic. FACEBOOK

MONTREAL – Filipinos are among hundreds of thousands of seafarers worldwide who have been sidelined by the Covid-19 pandemic, confined to their ships and unable to go ashore for leisure, while global travel restrictions have made it difficult for shipping companies to replace crews.

Some 400,000 seafarers around the world are estimated to be working past the end of their contracts, because they have no way to get home, CTV News in Montreal reported.

Peter Lahay, the Canadian coordinator for the International Transport Workers’ Federation, says seafarers are used to working contracts of up to 11 months — the maximum allowed under international maritime conventions. But between 40% and 50% of them have been away from home longer than that.

“When you start pushing it up to 16 or 17 months with no end in sight, for many of them, it’s an enormous struggle for them emotionally,” he told CTV News in a phone interview. “We’re getting lots of emails saying they’re breaking down and their fatigue levels are so high it’s affecting their job performance.” Filipino seafarers who are allowed shore visits can go to Mariners’ House in Montreal for a break. WEBSITE

Lahay says some companies are trying get their seafarers home, but others do not want to shoulder the expense and arrangements, aware that seafarers are hesitate to complain for fear of losing future work. They fear being blacklisted, he explains.

Many sailors have been denied shore leave by their host countries, or, more often, by their employers, who fear they’ll bring the virus aboard.

CTV News featured Filipino seafarers Resig Calanog and Ian Cartagena who were able to get four hours of shore leave, including a trip to Walmart to pick food, video games and essentials. They can stop by Mariners’ House, a seafarer’s clubhouse in Montreal’s port, run by chaplains and financed by the port and by the shipping companies. 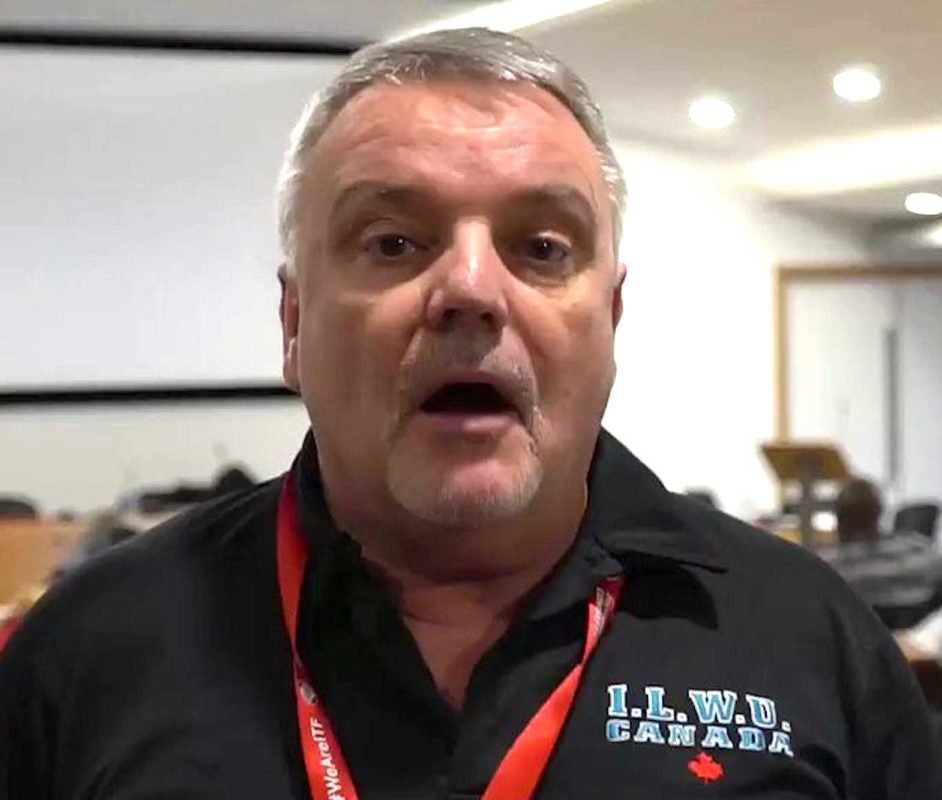 Peter Lahay, a Canadian coordinator for the International Transport Workers’ Federation, says governments must crack down on shipping companies who ignore rules meant to protect seafarers, especially during the pandemic. ITWF

Lahay says the crew-change situation has only worsened in recent months, despite efforts from countries such as Canada. But he lauded Transport Canada, which has allowed shore leave and is collaborating with different partners to provide help to seafarers, speed up visa processing and facilitate crew changes..

Lahay says countries, including Canada, must become stricter in enforcing rules on the treatment of seafarers and to crack down on the many companies ignoring them.