PH-born activist to start as a Georgia legislator in Jan. ‘21 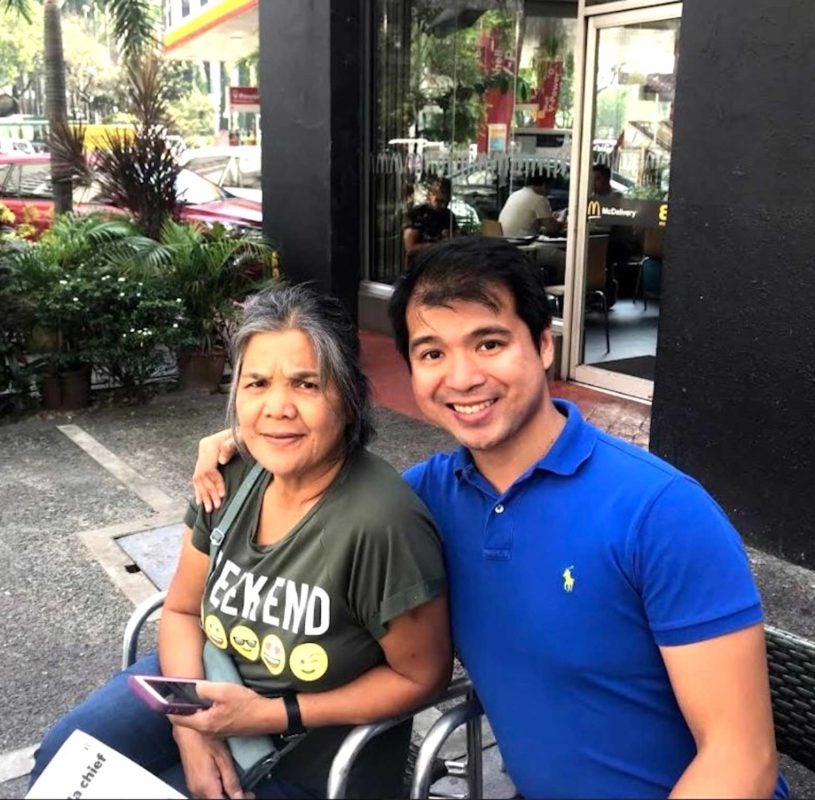 Marvin Lim, who immigrated to Atlanta with his parents when he was 7 years old, is the presumptive District 99 Representative to the Georgia State Legislature this January 2021.

He won in the Democratic Primary with 62% of the vote. Because the Republican Party did not nominate an opponent in the November elections, he is essentially deemed elected to the Georgia State House of Representatives.

His district comprises 85% minorities, 53% of whom are immigrants, but only 38% voted in the 2016 presidential election.

That was the beginning of 36-year-old Marvin’s awakening to run for public office. He was incredulous that Donald Trump won over Hillary Clinton to become the 45th president of the United States.

Marvin was born in Quezon City, and grew up in Cainta, Rizal. His father, from Pangasinan, and his mother, from Binangonan in Rizal, both worked at Meralco. With most of his family still in the Philippines, he took a vacation there in December 2016 after that upsetting election, and began to examine his role in making a difference in people’s lives. He has many relatives in the Philippines, some of whom are destitute and need help. So, should he just stay in the Philippines? Or should he go back to Georgia and run for political office where he could do the most good?

Having a newly elected President Duterte in the Philippines did not give him confidence that he would be useful in the Philippines. So, he came back to Atlanta, Georgia with a new vision: To run for State Representative of House District 99 (where he relocated in 2001), so that he could really make a difference in the community, and in the lives of his constituents.

He started a “listening campaign” to understand why 62% of the people in his district decided not to vote in 2016. Talking to his constituents who were mostly marginalized, voiceless, and uninformed, he understood why the majority did not bother to vote. 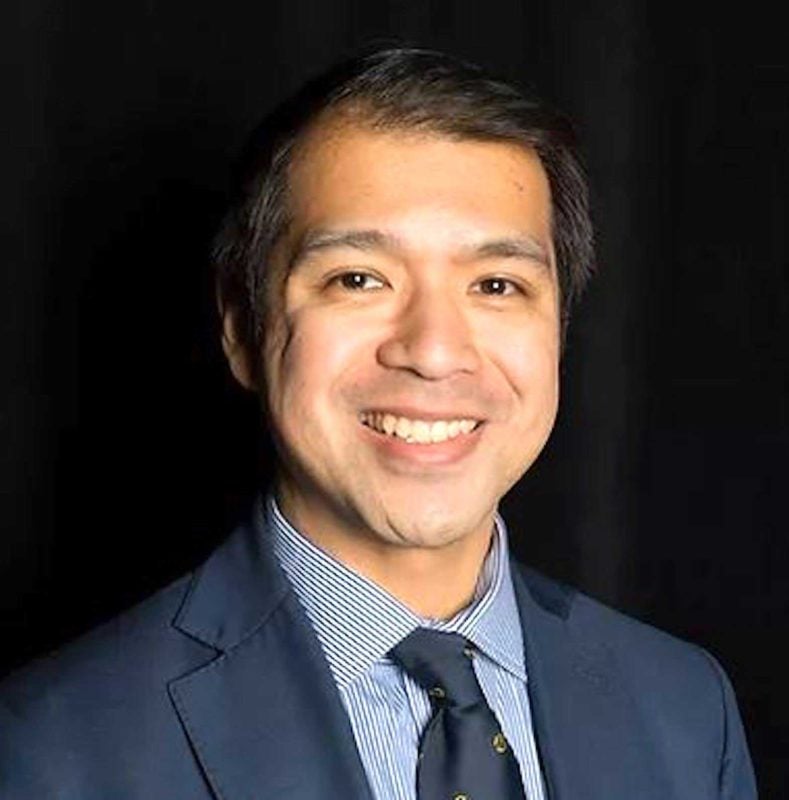 “Whoever wins does not care for our needs, our situations, our problems,” was the constant complaint he heard.

Marvin empathizes with them, because during his family’s early years in America, they struggled.  Marvin’s father lost his job and even received public assistance from the government. In addition, when Marvin finally became a U.S. Citizen in 2007, he registered during the presidential election in 2008, but was wrongfully flagged as a non-citizen and therefore could not vote. Through that experience, he gained insight to the voter suppression actions in the Georgia legislature.

During his campaign before the Covid-19 pandemic, Marvin was able to canvass 3,500 of his constituents and was able to listen to about 1,000 of them about their concerns and their problems dealing with the government.

He learned how his constituents were mostly uninformed — so he distributed flyers, used social media, and post office mail to send useful information about public assistance, housing, tenants’ rights, immigration, disability, health insurance, unemployment insurance, and health care especially about Covid-19 during the short campaign period for the Primary.

In election 2002, he volunteered to campaign for incumbent Max Cleland to win a Senate seat in the U.S. Congress, but his candidate was unsuccessful. In election 2016, he co-formed “159 Georgia Together” to establish a state-wide registration and voter education program. Around the same time, he started working on gun violence prevention issues with the Giffords Law Center to Prevent Gun Violence and worked on election law and other cases for Holcomb + Ward, LLP, co-led by another Georgia state representative.

Thus, in February, 2020, when he declared his intention to run for representative of House District 99, being an immigrant, an Asian, a person of color and an LGBTQ candidate had a lot of appeal. The final result: Marvin Lim, son of immigrant Filipino parents, became the only gay person who won during the June 2020 Primary in Georgia.

“The most important,” Marvin says, “is to make sure that although I am speaking for them in some ways, I will continue to help my constituents use their voices to speak out — and ensure that this time, the government hears them.” @The Filam