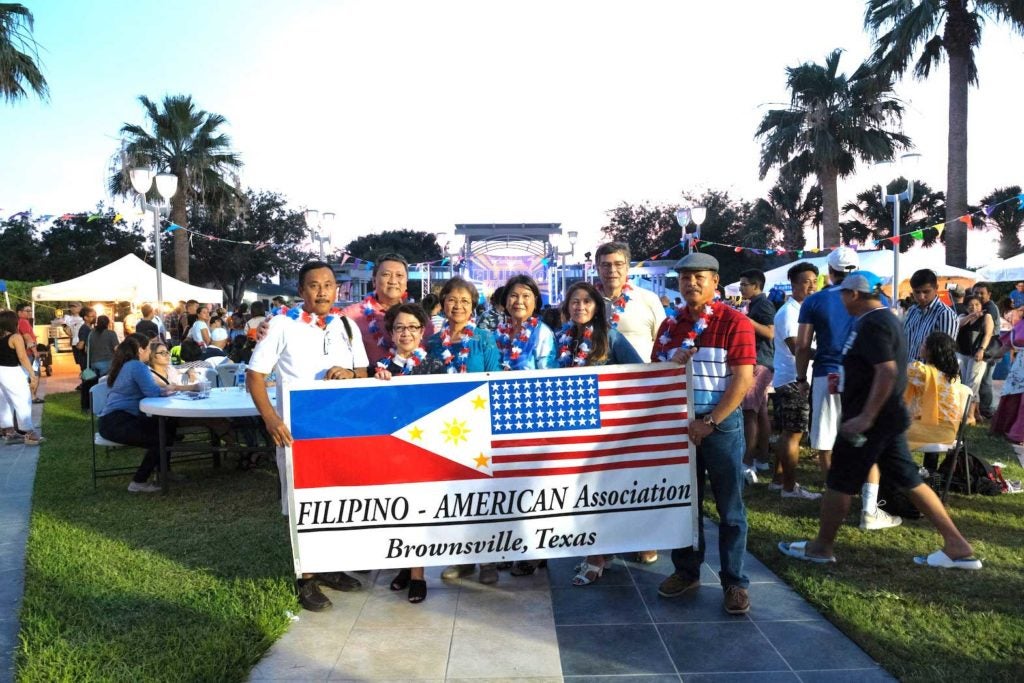 RIO GRANDE VALLEY, Texas – A Filipino community has grown in the Rio Grande Valley, or RGV, a region of four counties and is about 92% Hispanic.

The Filipino community is now nearly half of 11,500 Asian residents, of various ethnicities, according to the Texas Standard.

Many Filipino immigrants at first experienced culture shock because most of the residents in the region are Hispanic instead of white;  but they began to see the many similarities between Filipino and Hispanic cultures.

“Maybe because of my background in history, I see these patterns,” Neil Patrick Surio, who came over when he was still in high school, told the Standard.

“Like, I could literally transplant the lived experiences I had in the Philippines back over here to the Valley, and it still somewhat makes sense to me as a Filipino immigrant.”

Many Filipino immigrants came as health care professionals as far back as the Immigration and Nationality Act of 1965, which eliminated discrimination against Asians and other ethnic groups in U.S. immigration law. Exchange programs also gave some Filipinos a chance to pursue opportunities in the United States.

The city of Edinburg hosts an annual Filipino Festival in June, though this year it was canceled because of COVID-19. The event is something like a family celebration. As Surio sees it: “All of these other cultures from Mexico all the way down to Argentina – we’re basically like long-lost cousins.”