What should I look for in a hand sanitizer? 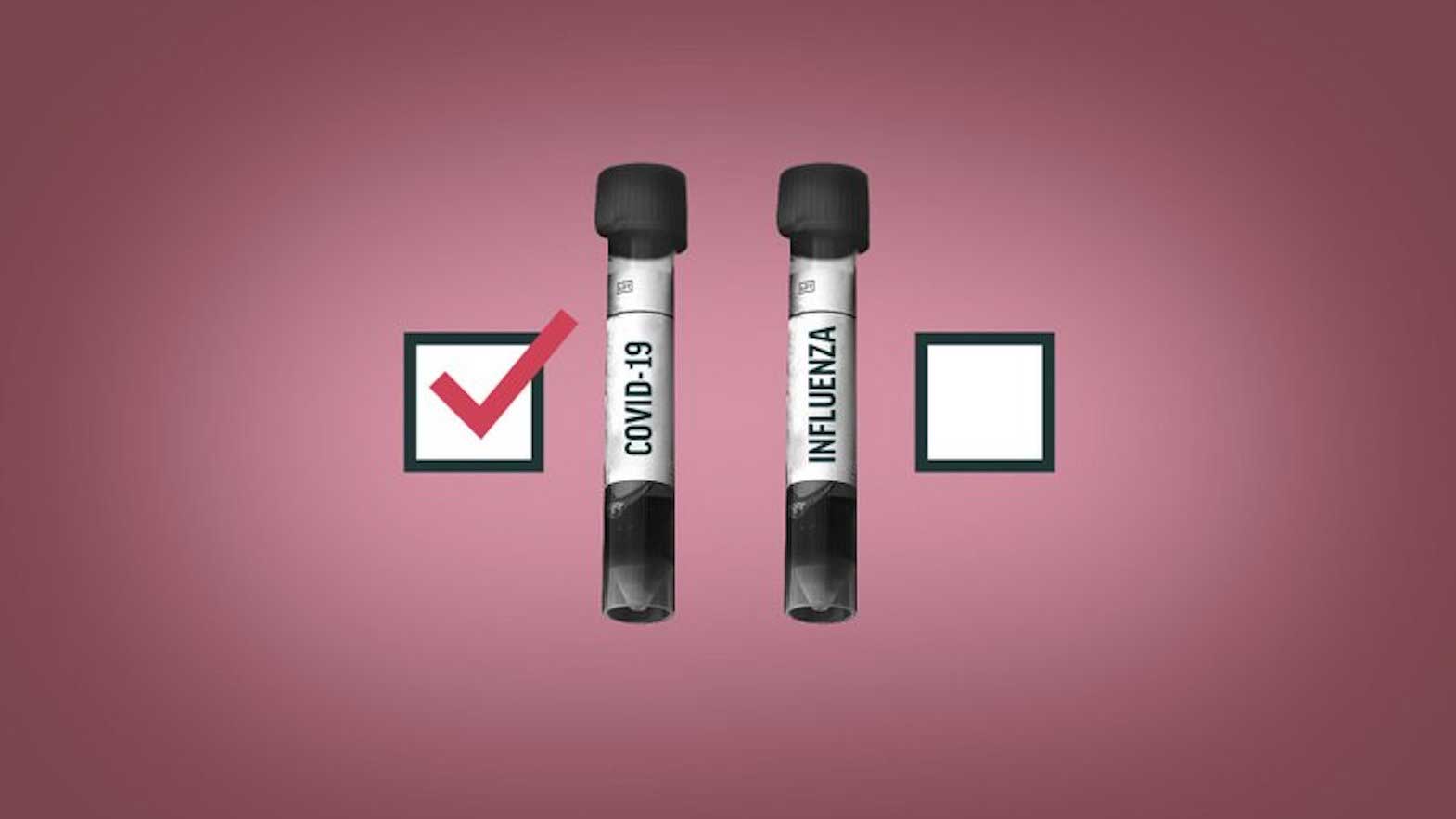 What should I look for in a hand sanitizer?

Pick one that contains mostly alcohol, and has few other ingredients.

The U.S. Centers for Disease Control and Prevention says hand sanitizers should be at least 60% ethyl alcohol or 70% isopropyl alcohol. Other approved ingredients may include sterile distilled water, hydrogen peroxide and glycerin, according to the U.S. Food and Drug Administration.

You should avoid anything with methanol or 1-propanol, both of which can be highly toxic. The FDA also warns people to watch out for hand sanitizers packaged in food and drink containers, since accidentally ingesting them could be dangerous.

Health officials also say to avoid hand sanitizers that replace alcohol with benzalkonium chloride, which is less effective at killing certain bacteria and viruses. Making your own sanitizers isn’t encouraged either; the wrong mix of chemicals can be ineffective or cause skin burns.

And you should only use hand sanitizer when you can’t wash your hands with soap and water, says Barun Mathema, an infectious disease researcher at Columbia University. Hand washing is better at removing more germs.