Judges skeptical on Trump plan to exclude immigrants from representation 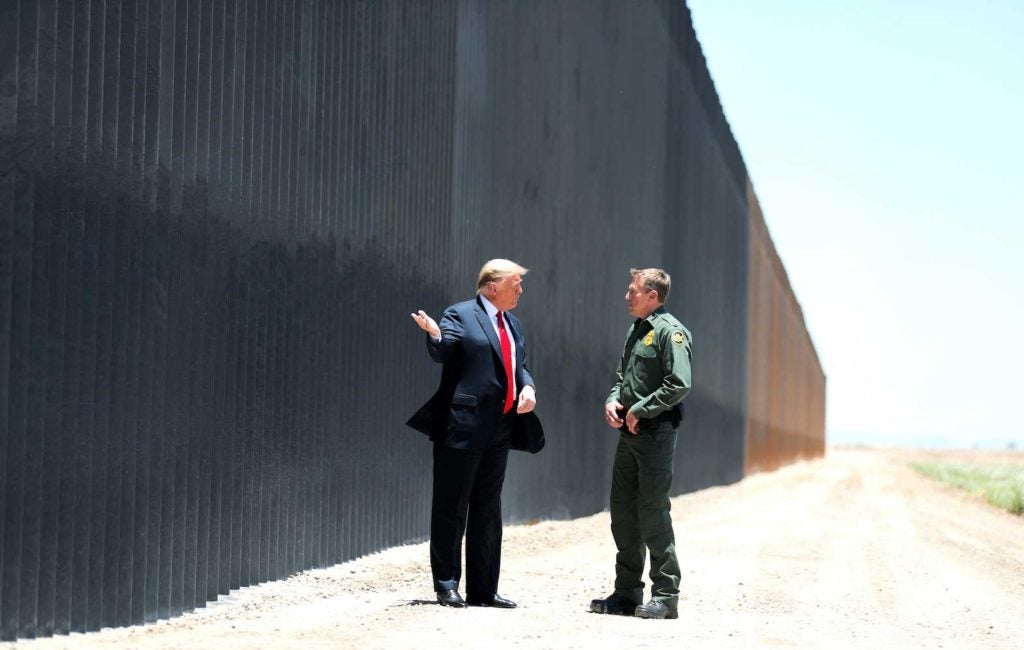 NEW YORK — U.S. judges appeared skeptical on Thursday toward President Donald Trump’s recent directive to exclude people who are in the United States illegally from representation when apportioning congressional seats.

A three-judge panel in Manhattan sharply questioned a lawyer defending Trump and the Department of Commerce against lawsuits by 38 U.S. states, cities and counties, plus several immigrants rights nonprofits, over the July 21 directive.

The plaintiffs said the directive violated a requirement in the U.S. Constitution to count the “whole number of persons in each state,” and could shift seats in the House of Representatives, with California, Texas and New Jersey most likely to lose representatives.

At Thursday’s hearing, Justice Department lawyer Sopan Joshi said Trump had discretion to decide who is counted, that the concept of “persons in each state” was “not particularly well-defined,” and that any harm was speculative.

But Circuit Judge Peter Hall suggested it might be enough that a small number of people be affected for harm to exist.

U.S. District Judge Jesse Furman asked if the government had historical precedent to exclude “illegal immigrants” from the census count or apportionment base.

“We have not been able to identify any,” Joshi said.

“Defendants simply have no authority, no discretion to subtract millions of undocumented immigrants,” she said.

The plaintiffs have also argued that Trump’s directive was motivated by “discriminatory animus toward Hispanics and other immigrant communities of color.”

Dale Ho, a lawyer for the nonprofits, rejected a government argument that media reports about the directive, not the directive itself, might be causing confusion.

“Even in a dry season it is fair to trace the fire to the arsonist,” Ho said.

Furman said the panel will rule as soon as it can.