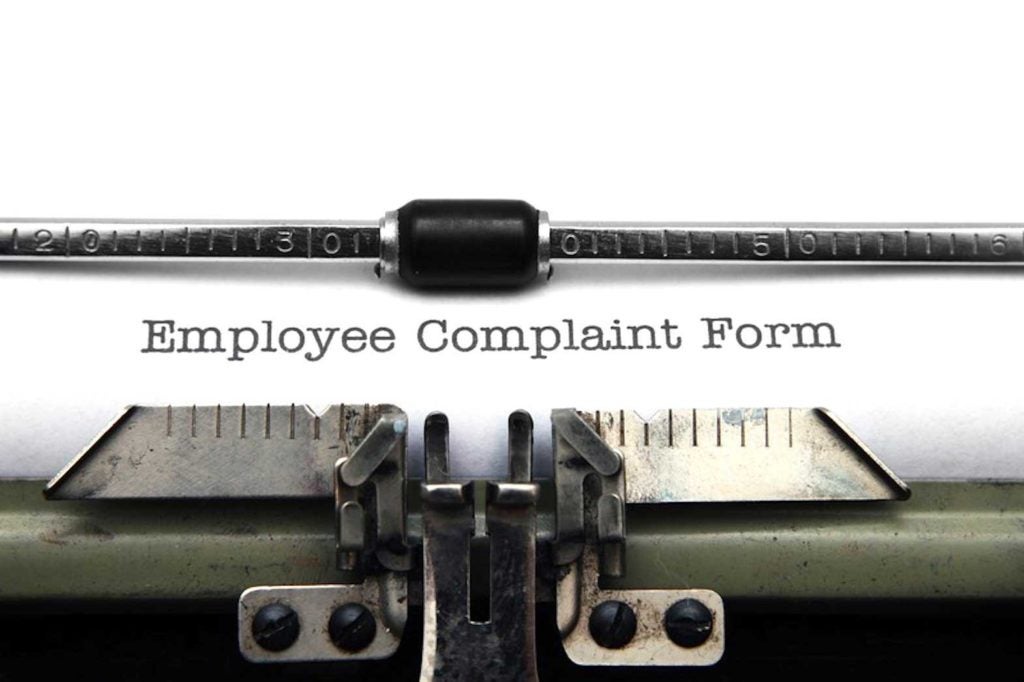 Dr. Jan Weber worked for 5 years as a psychiatrist for the Santa Clara Valley Medical Center, a public hospital in Santa Clara County. He was assigned at the hospital’s child and adolescent psychiatry department. During his employment, Dr. Weber complained to his supervisors about substandard patient care and unsafe work conditions, including the following:

When Dr. Weber was elected by his peers as vice chairman of the county Department of Psychiatry, the Chief Medical Officer refused to appoint him. He was later fired for a purported lack of productivity and unprofessional conduct.

An employee who challenges an employer’s illegal conduct, may experience demotion or termination. This is unlawful retaliation.

Additionally, courts have held that “protected activity” includes complaints or opposition to conduct the employee “reasonably” and in “good faith” believes to be unlawful, even if the conduct is not actually prohibited under the law.

Dr. Weber’s case was tried before a jury, which returned a verdict in his favor. He was awarded $552,800 in past and future lost wages and $1,000,000 for past and future emotional distress.