Can I get the coronavirus twice? 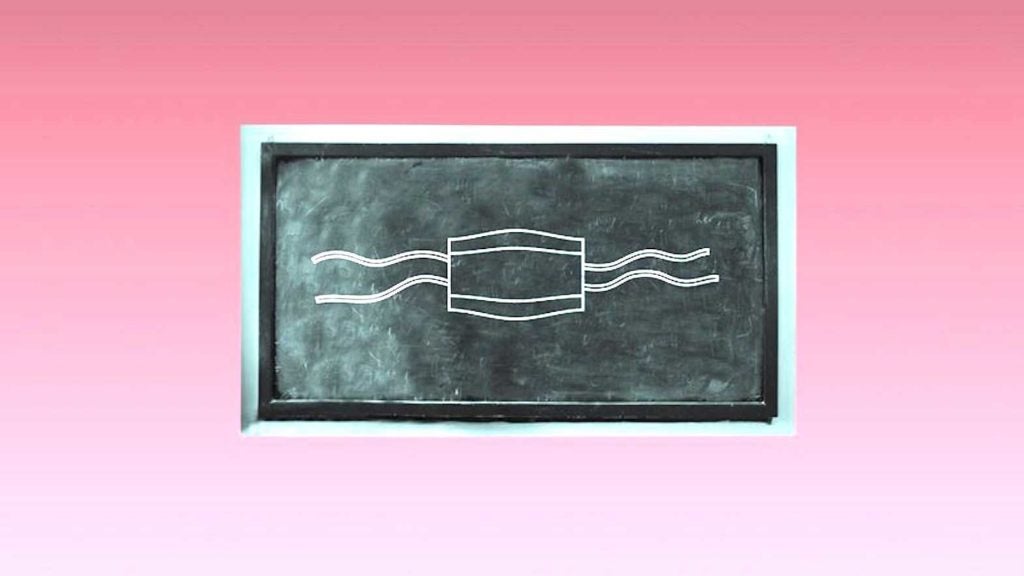 Can I get the coronavirus twice?

It seems possible, though how often it happens isn’t known.

Researchers in Hong Kong recently reported evidence of a person who got the coronavirus a second time, months after an initial infection.

The finding has not yet been published in a journal. But scientists said the 33-year-old man had mild symptoms the first time and none the second time, suggesting his immune system may have provided some protection against serious illness even if it could not prevent a reinfection. His more recent infection was detected through screening and testing at the Hong Kong airport, and researchers said genetic tests revealed different strains of the virus.

Several other possible cases have been reported, including a U.S. man who was sicker the second time than the first.

Even if people can get reinfected, the World Health Organization says it likely wouldn’t happen regularly.

Health experts generally believe people who had COVID-19 will have some immunity against a repeat infection. But they don’t know how much protection, or how long it would last.

This is important because if immunity wears off, it could pose a challenge for vaccines. Some experts say booster shots may be needed.

It’s also unclear whether reinfected people would be able to spread the virus to others. That’s another reason scientists say people should continue to wear masks, social distance and practice good hygiene.