No bounce for Trump as public sees Covid, not crime, as top issue — Reuters/Ipsos poll 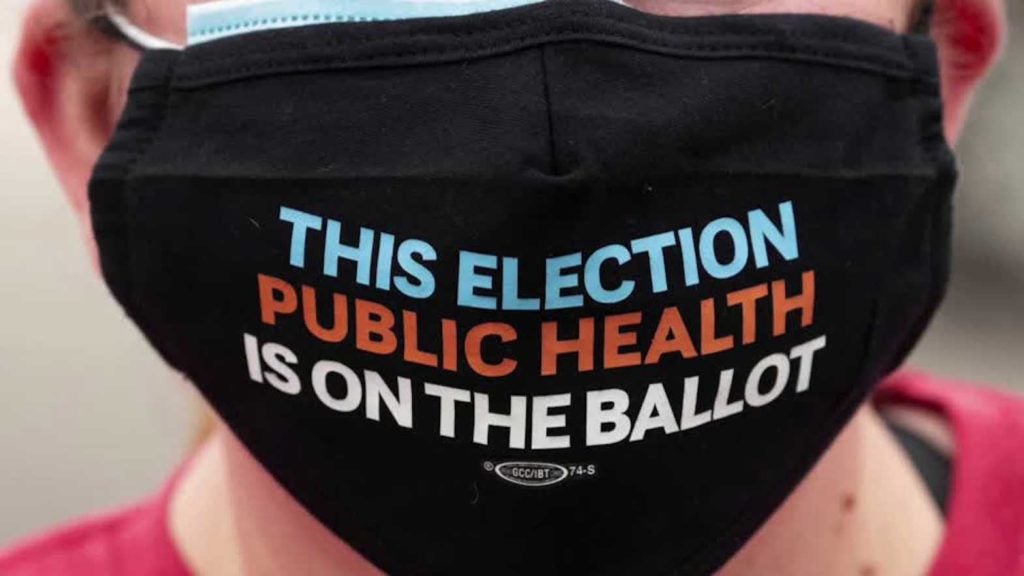 NEW YORK — President Donald Trump’s attempt to make civil unrest a central theme of his re-election campaign has yet to boost his political standing, as most Americans do not see crime as a major problem confronting the nation and a majority remain sympathetic to anti-racism protests, according to a Reuters/Ipsos poll released on Wednesday.

The Aug. 31-Sept. 1 national opinion poll showed that 40% of registered voters support Trump, a Republican, compared with 47% who said they will vote for his Democratic opponent Joe Biden. Biden’s lead is largely unchanged over the past three weeks during which both parties held conventions to nominate their candidates Trump and Biden for the presidency.

Trailing Biden in most national opinion polls since the outbreak of the novel coronavirus this year, Trump has sought to change the subject from a pandemic that has killed more than 180,000 Americans, blaming Black Lives Matters protesters for violence in the cities and accusing Biden of being weak on crime.

But the poll showed the majority — 78% — remain “very” or “somewhat” concerned about the coronavirus. Nearly 60% said Trump is at least partly responsible for the protracted school and business closures due to the virus, as well as for the high number of coronavirus cases in the United States. More than 6 million Americans have been infected with the virus, more people than in any other country.

By contrast, most Americans do not see crime as a major priority and do not think it is increasing in their communities, the poll showed.

And 62% of registered voters, including 62% of Democrats and 65% of Republicans, said crime was not increasing in their communities

According to the poll, 53% of American adults said they remain sympathetic to people out protesting against racial inequality, nearly unchanged from 52% in a similar poll that ran in late July.

While support for the protesters has declined overall since the immediate aftermath of the police killing in May of George Floyd in Minneapolis, which sparked a national conversation on race, the poll showed more than half of suburban Americans and more than half of undecided registered voters are still sympathetic to them.

Trump and his Republican allies tried to re-focus the country’s attention on crime in America during their convention last week, as new confrontations erupted following the police shooting of Jacob Blake in Kenosha, Wisconsin, a crucial battleground that will help decide November’s election.

Trump also has attempted to stoke fears, especially among suburban white voters, about crime-ridden cities and falsely asserted that Biden would “defund the police.” Biden has rejected that position.

“No one will be safe in Biden’s America,” Trump said last week at the Republican national convention.

Biden has pushed back, accusing Trump of stirring up racist fears in the U.S. in hopes of reviving his campaign.

“The simple truth is Donald Trump failed to protect America. So now he’s trying to scare America,” Biden said in Pittsburgh this week.

The Reuters/Ipsos public opinion poll was conducted online, in English, throughout the United States. It gathered responses from 1,335 American adults, including 551 Democrats and 523 Republicans. It has a credibility interval, a measure of precision, of 3 to 5 percentage points.