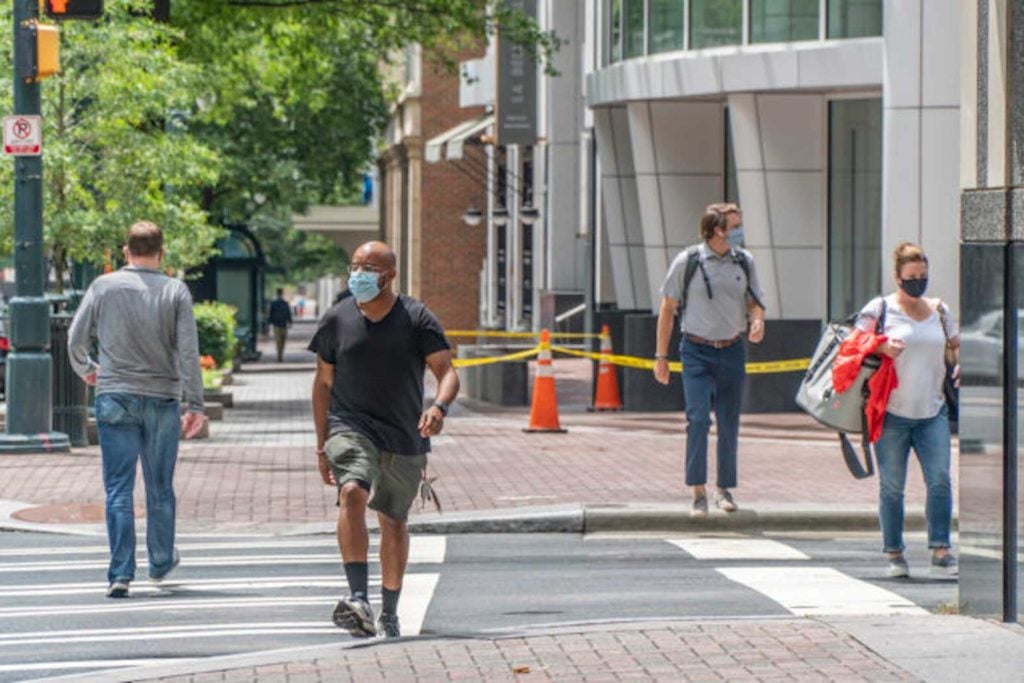 With Americans working an average of almost 1,800 hours per year prior to the COVID-19 pandemic but fewer people having jobs this year, personal-finance website WalletHub released its report on 2020’s Hardest-Working States in America, as well as accompanying videos.

In order to determine where Americans work the hardest, WalletHub compared the 50 states across ten key metrics. The data set ranges from average workweek hours to share of workers with multiple jobs to annual volunteer hours per resident.

To view the full report and your state’s rank,  visit:
https://wallethub.com/edu/hardest-working-states-in-america/52400/