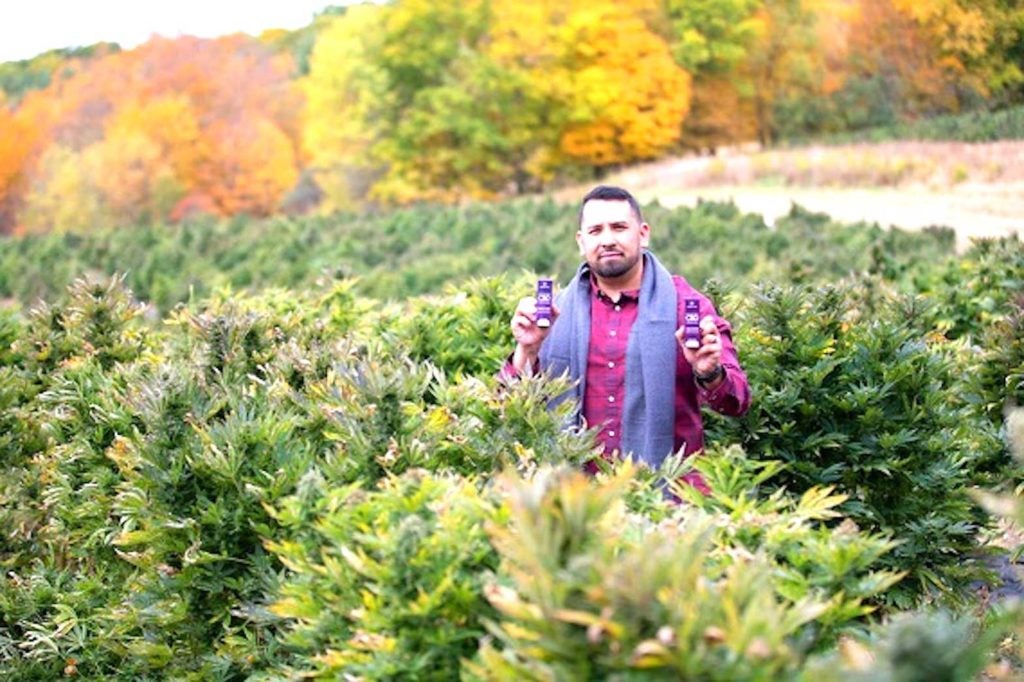 Howard Hoffman in Long Island where his Complete Hemp manufactures pain relief and skin care products made from the cannabis plant. CONTRIBUTED

Howard Hoffman took a different path to the top. The CEO of Complete Hemp founded his first business at 13 years old, then dropped out of college.

He recalled a conversation that would change the course of his life. He asked a teacher, who was then lecturing about becoming rich, if the teacher was a millionaire, and he replied no. It dawned on Hoffman: How could someone talk about something without experiencing it? With that “moment of realization,” he decided to leave school.

As a teen, he told The Fil-Am  he made money carrying people’s garbage from their homes to the streets. He was paid a quarter per trash bag. When the garbage business got busy,  he recruited friends to help out. They did the work and Hoffman simply collected the money, which would be split among his friends. The experience taught him the law of delegating tasks, and how to grow a business and scale up.

“I decided to earn my own money because I got tired of kids making fun of me in school because I was poor,” said the La Union-born Hoffman when interviewed by email. He wore old shoes his Filipina mother bought from thrift shops.

He came to the U.S. at age 5. His American dad had left the family, and his mom made ends meet doing a series of short-time jobs. “Mom was a hardworking woman who raised me all by herself. Life was not easy, even when we arrived in the USA. She had a tough time,” he said. 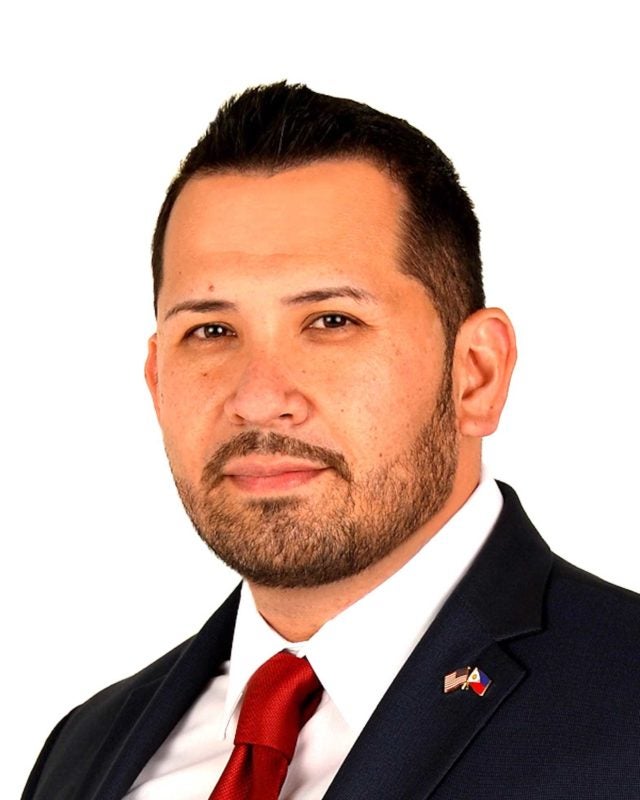 ‘I got tired of kids making fun of me in school because I was poor,’ says the self-made entrepreneur. CONTRIBUTED

Hoffman started out in sales and marketing and product development until he found his niche in the nutraceuticals industry. He co-founded and formulated a green supplement in 2007, which paved the way for pHresh Products, a company that promotes pH balance in the body to maintain wellness. He remains as the current CEO.

He ventured into the cannabis business through Omnium Canna, a company he co-founded in 2014 with his long-time friend from Long Island, Paul Lepore. The business manufactures cannabis products as well as offers private label, co-packing, and ingredient supply services.

Hoffman and Lepore co-founded Complete Hemp in 2018, trusting in the medicinal benefits of the cannabis plant.  They believe hemp – a variety of the Cannabis sativa plant species — would be a great alternative to opioids in alleviating pain, anxiety, or PTSD.

“They were (people) who had an injury or accident and were prescribed with opioids but eventually, they became too dependent which led to an overdose,” he said.

He maintained his brand is focused on efficacy, safety, and transparency. “Hemp has no psychoactive effects. It contains no more than 0.3 percent THC, the compound associated with ‘being high.’”

“Our products are formulated by a Yale scientist, grown using organic practices in the USA and uses only all-natural and organic ingredients.”

Hoffman takes pride in being a Filipino. “I believe that in whatever field and whichever place we are in, Filipinos remain to be the most hardworking,” he said. 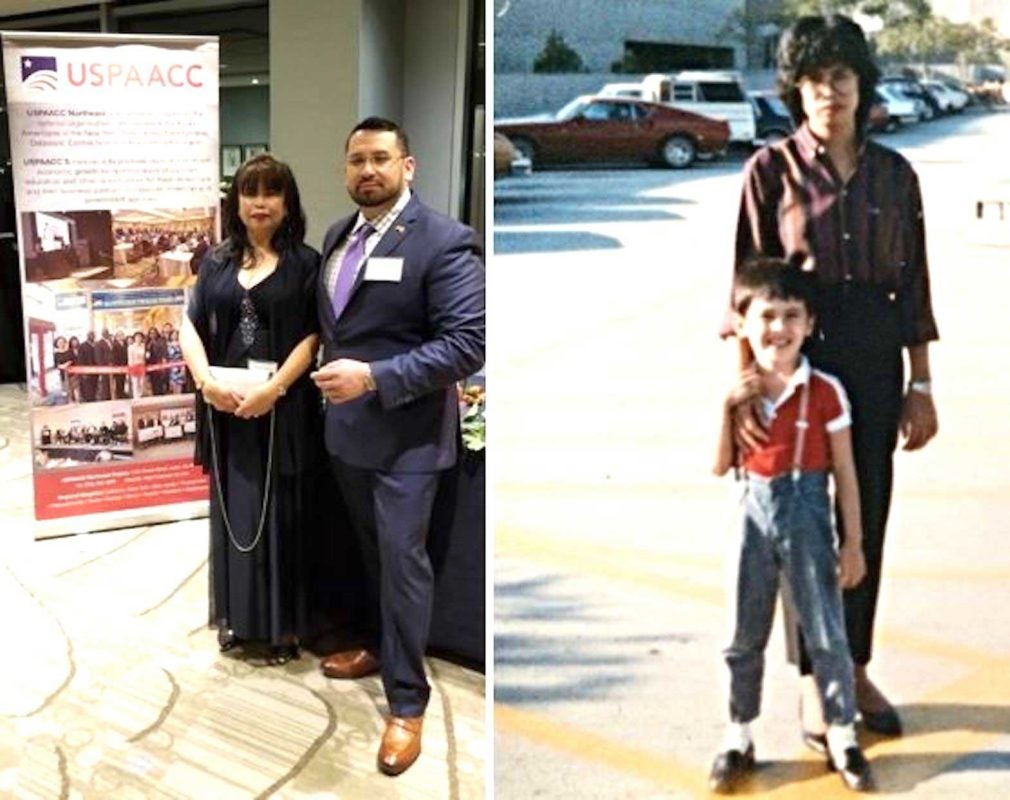 Hoffman, with his mother Marilou, when he received an award from the US Pan Asian American Chamber of Commerce for his successful Asian American business; he was raised by a single mother. CONTRIBUTED

Hoffman was also awarded the 2019 Asian American Leadership Award by USPAACC (US Pan Asian American Chamber of Commerce) in recognition for his community services and for having a successful Asian American business. Complete Hemp, based in Huntington Station, New York, is also a certified Minority-owned business. It has partnered with the Gift of Life International, Inc. to help facilitate free heart surgeries for children anywhere in the world, including the Philippines. He said five children shall be operated on this August. @The Filam