Over 1,000 US health care workers have died from Covid-19 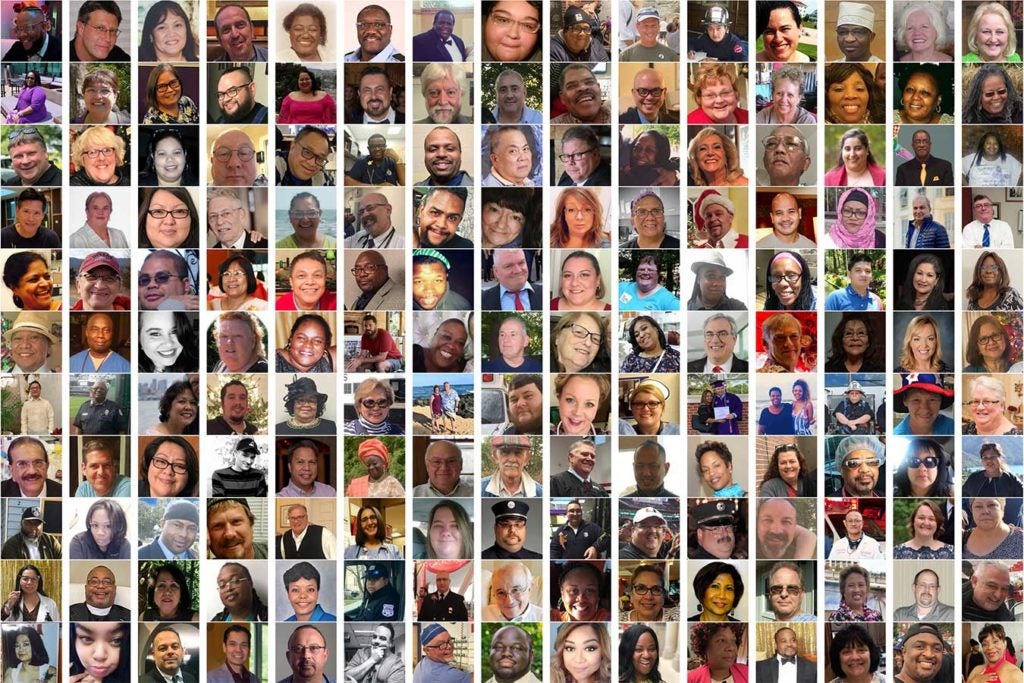 KHN and The Guardian are tracking health care workers who died from COVID-19 and writing about their lives and what happened in their final days. KHN

More than 1,000 front-line health care workers reportedly have died of COVID-19, according to Lost on the Frontline, an ongoing investigation by The Guardian and KHN to track and memorialize every U.S. health care worker who dies from the coronavirus.

Earlier this month, the organizations published a major interactive database. It is the most comprehensive accounting of U.S. health care workers’ deaths in the country.

The virus has taken a disproportionate toll on communities of color and immigrants — and health workers haven’t been spared.

Guardian and KHN reporters have published profiles of 177 of the 1,080 victims we have identified based on obituaries, news reports, social media posts and other sources. Of those 177, 62.1% were identified as Black, Latino, Asian/Pacific Islander or Native American, and 30.5% were born outside the United States. Both figures support findings that people of color and immigrants (regardless of race) are dying at higher rates than their white and U.S.-born counterparts.

These figures track with other research. According to a Harvard Medical School study published in The Lancet Public Health last month, health care workers of color were more likely to care for patients with suspected or confirmed COVID-19 and nearly twice as likely as their white counterparts to test positive for the coronavirus.

Among those lost were Corrina and Cheryl Thinn, sisters who worked in a clinic in the Navajo Nation in northern Arizona. They shared an office, lived in the same home, helped raise each other’s children and died just weeks apart.

Dr. James “Charlie” Mahoney, a Brooklyn pulmonologist, was one of only a handful of Black students at his medical school in the 1970s. He was remembered as a “legend” at his hospital.

Dr. Reza Chowdhury, an internist in the Bronx, was a beloved figure in the city’s Bangladeshi community. He didn’t charge copays when his patients were low on cash and gave out his home phone number so they could call with medical questions.

And Milagros Abellera, remembered by colleagues as a “mother hen,” was one of the dozens of nurses from the Philippines who succumbed to the virus in the United States.

In addition to disparities based on race and origin, our researchers found that of the 177 workers profiled so far from the Lost on the Frontline database:

You can read their stories and those of other healthcare workers here. And if you know of a health care worker who died of COVID-19, please share their story with us.