Filipina in Vancouver attacked without provocation

A 61-year-old Filipina was attacked by a white woman outside this supermarket in Vancouver, BC, Canada. SCREENSHOT

VANCOUVER, British Columbia —  In an unprovoked attack believed to be racially motivated, an unidentified white woman shoved a 61-year-old Filipina against her car last Saturday.

Security video captured the incident outside the 88 Supermarket on Victoria Drive as the victim was loading her car.

Armor Valor Corrales believes his great aunt MaryLou was the victim of a racist attack. She refused to be publicly identified for fear of further harassment.

Vancouver police have documented a disturbing 600 percent rise in anti-Asian racist incidents since the start of the pandemic, including verbal harassment, graffiti and assaults, according to Global News. 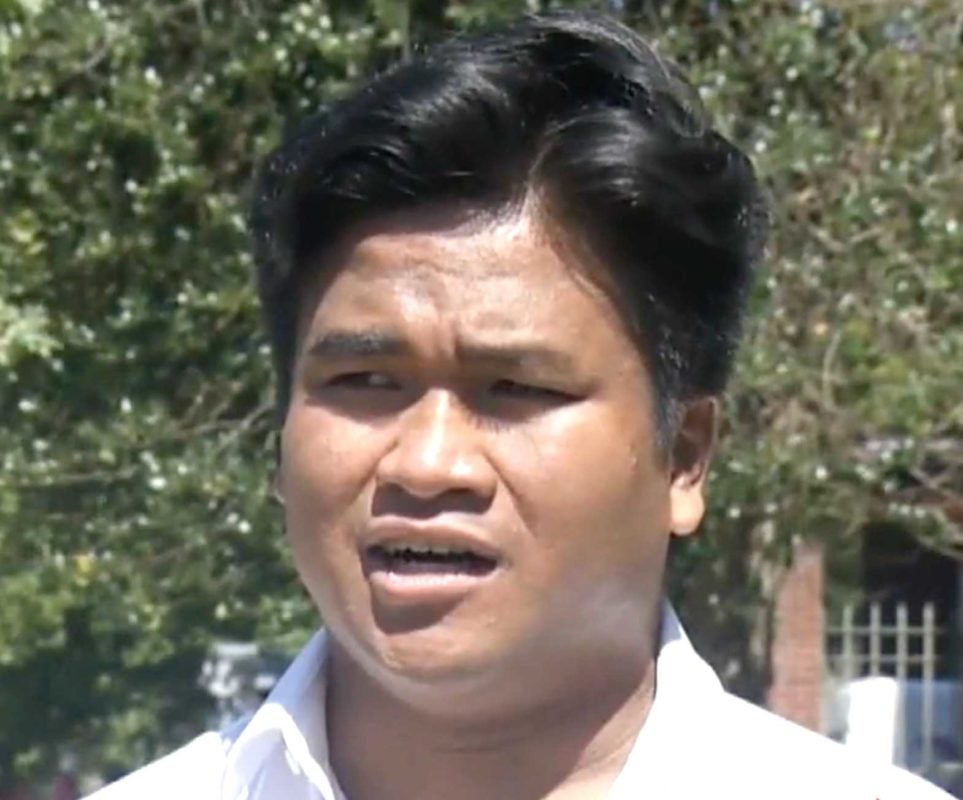 Armor Victor Corrales said his aunt was loading her car when attacked.”Asians are not the virus,” he said. SCREENGRAB GLOBAL NEWS

The video confirmed by the supermarket’s staff shows a Caucasian woman walking up behind the victim, shoving her into the side of the vehicle, then walking away. She reportedly said something to the victim before shoving her.

“From our understanding it was intentional, because as you can see from the video the sidewalk was quite wide,” Corrales told Global News. “She’s shaken up” and now worried about shopping in the same market, which is near her residence.

Corrales said his reported the incident to Vancouver police but don’t want to push for charges and are more interested in getting the word out about anti-Asian racism during the pandemic.

He said was even more hurtful because a number of people in his family, and many in the Filipino community, work in the health-care front lines of the pandemic.