Candidate ran for Hawaii House seat while stuck in Manila 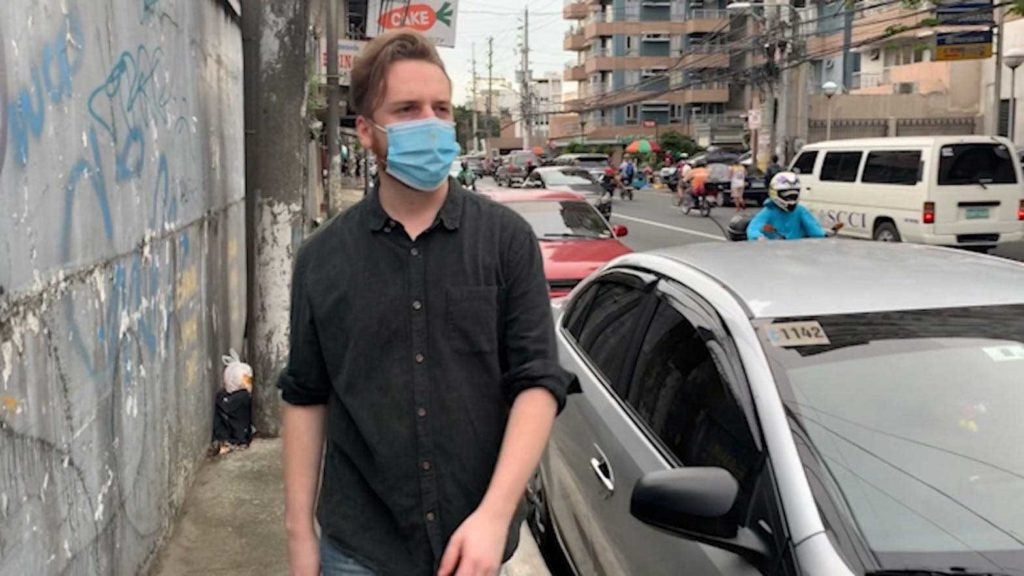 Tommy Driskill had to campaign for a seat in Hawaii’s House of Representatives while marooned in Manila by the Covid travel ban . SCREENGRAB KITV

HONOLULU – A documentary filmmaker had to wage his campaign for a seat in Hawaii’s House of Representatives 5,000 miles away from his District 18 in Oahu – from Manila.

Candidate Tommy Driskill III was traveling for film work when in March he was marooned in the Philippines by a coronavirus quarantine order, within a day’s notice of a complete lock down, according to a Hawaii News Now report. 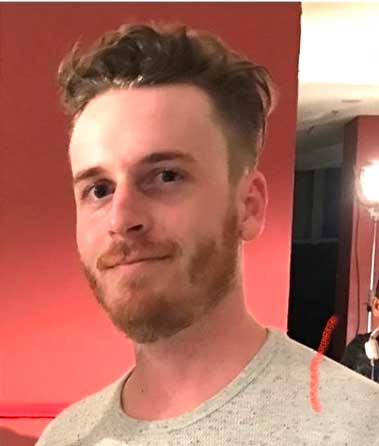 The Philippines’ ban on foreign air travel was relaxed in May, but airline seats were few and costly, with one-way flights out of the country costing thousands of dollars.

Driskill’s father waged his campaign for him in Honolulu while he did it digitally from Manila, using his “TDtravelz” YouTube channel and his “Tommy Driskill” Instagram page. He also joined online candidate forums via Zoom.

He had to have his election papers notarized in the US Embassy and sent to his father in Honolulu for filing just in time for the deadline. The documents had to go through China, Alaska and California to reach Hawaii, he said.

Despite his valiant efforts, however, Driskill lost to rival Mark Jun Hashem in the August 8 Democratic primary for District 18. Hashem will face Republican Lori Ford in November.