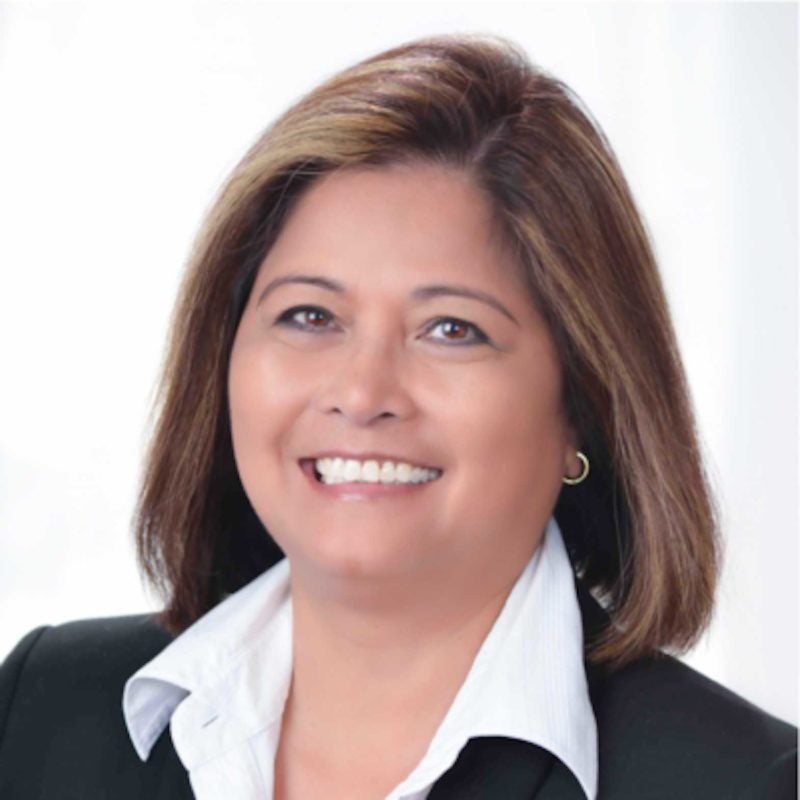 Ditas Delossantos Yamane is among five candidates who have file paperwork to run. The others are Jerry Cano, Gonzalo Quintero, Marcus Bush and Jose Rodriguez.

National City the second oldest city in San Diego County, with a population of 58,582 with a large number of Filipino residents. Tagalog is spoken in 25% of households. The city was incorporated in 1887

Yamane says she “grew up poor” in the Philippines but trained herself to succeed. She worked as a flight attendant and helped her husband run a small business.