“Lost on the Frontline,” a collaboration between KHN and The Guardian, has identified 878 such workers who likely died of COVID-19 after helping patients during the pandemic. We have published profiles for 164 workers whose deaths have been confirmed by our reporters.

Worked two jobs but was still the ‘best listener ever’ Flowers of all kinds — particularly purple ones — were Clea Alverio-Hume’s passion.

She helped her mother, Felicidad, 82, tend them. Husband Dave often left bouquets at two health care facilities where she worked a combined 72 hours weekly. She did so, he said, to spare her daughter, Minerva, from working while in college.

Over Memorial Day, Clea and Dave started to build a shed as a prelude to her own flower garden.

Nursing a cough, Clea was tested for Covid-19 that Monday. Thirty-six hours later, Dave summoned paramedics. The test they administered came back positive.

Erin Doss, administrator of Queen Anne, where Clea began working soon after emigrating from the Philippines in 1994, said they don’t know whether she was exposed there. “We miss her terribly,” Doss said. On its website, the facility reports two staff deaths, including Clea’s, and 19 patient deaths.

Clea’s Queen Anne colleagues gave Dave a framed photo of her and Minerva with dozens of notes on the matting.

A tireless advocate for patients Nick Baltazar loved to sing, even when no one was at home. His wife, Grace, and daughter, Abigail, often joined in. Nick even brought a karaoke machine to the nursing home where he worked, and he and Abigail once serenaded patients there with “Endless Love.”

Nick had boundless energy. He exercised twice a day and walked to work. He was a tireless advocate for patients and his employees, taking novice nurses under his wing and helping them achieve their dream jobs.

A cook and baker, he would stay up past 10 p.m. baking treats to share with co-workers; his most famous treat was cassava cake. When Abigail was studying nursing in Buffalo, her parents would pack the car with groceries and Tupperware full of food he’d spent the whole week making. “I would tell him, you know, there are grocery stores in Buffalo!” Abigail said.

Avid gardeners, Nick and Grace started with mint and basil. Their last harvest was so abundant that he invited co-workers to pick peppers, tomatoes and bitter melon.

After 40 years in nursing, he planned on retiring in two more.

On March 20, a cough and fever came on after work. He tested positive for Covid -19 and, within two weeks, died waiting to be admitted to the hospital.

Exacting but loving aunt, a mentor until the end For Jhoanna Mariel Buendia, her aunt was a constant ― if distant — presence. Araceli Buendia Ilagan emigrated from their hometown Baguio, in the Philippines, to the U.S. before Buendia was born, but she remained close to her family and communicated with them nearly every day.

“She was one of the smartest people I ever knew,” Buendia, 27, said. Buendia Ilagan, who at one point looked into adopting her niece so she could join her and her husband the United States, encouraged Buendia to become a nurse, and talked her through grueling coursework in anatomy and physiology. Buendia is now a nurse in London.

Buendia Ilagan was also demanding. “Whenever she visited the Philippines, she wanted everything to be organized and squeaky-clean,” Buendia said.

The last time the two spoke, in late March, Buendia Ilagan didn’t mention anything about feeling ill. Instead, the two commiserated over their experiences of treating patients with COVID-19; as always, her aunt offered her advice on staying safe while giving the best possible care. She died four days later.— Danielle Renwick, The Guardian |  April 22, 2020

He would come running in a heartbeat 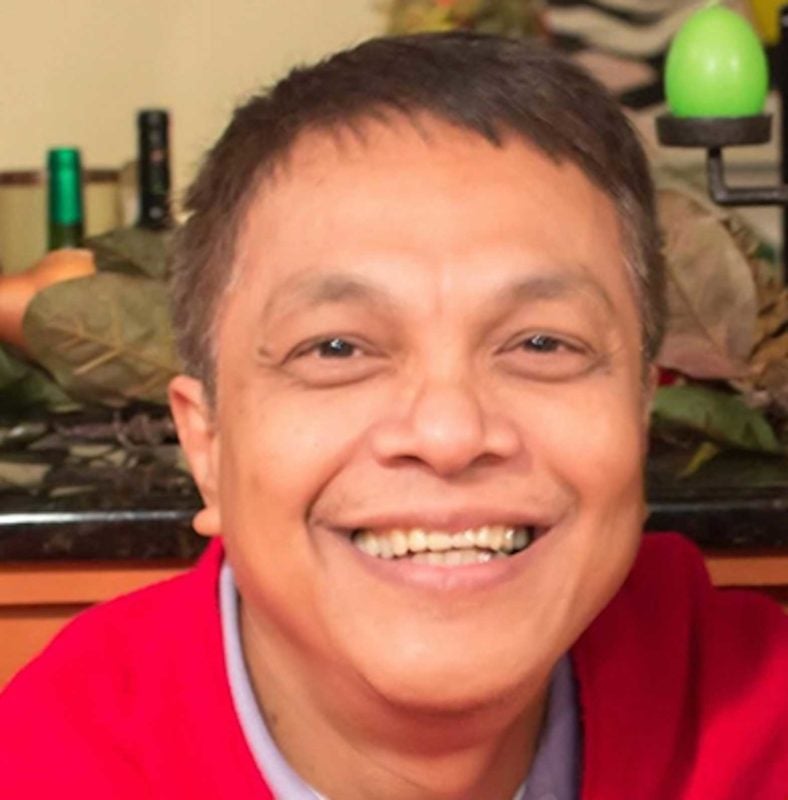 Emmanuel Carrillo worked hard to support his wife and three children, sometimes working three to four jobs at a time.

He had been a mechanical engineer in his native Philippines and became a nurse after immigrating to the U.S. in 1988.

“We were very dependent on him,” said his daughter, Beatrice Carrillo. Earlier this year, when she injured her leg in an accident, her father immediately came to her aid, crutches in tow. “He would come running in a heartbeat if something happened,” she said. She described her father as devoted to his family and “lively and silly. Always making jokes,” she said.

Emmanuel Carrillo was only a few weeks into a new job when patients with symptoms of Covid -19 began showing up. Days after working a 72-hour shift, he developed a fever, sore throat and cough. Beatrice, who is also a nurse, said her father did not have adequate personal protective equipment. The care center did not respond to questions about protective gear.

Beatrice said her father, one of 10 siblings, longed to travel the world and spend more time with his family back in the Philippines. Beatrice, who is 5 months pregnant, said his last wish was to be a grandfather.— Elena Johnson | July 14, 2020