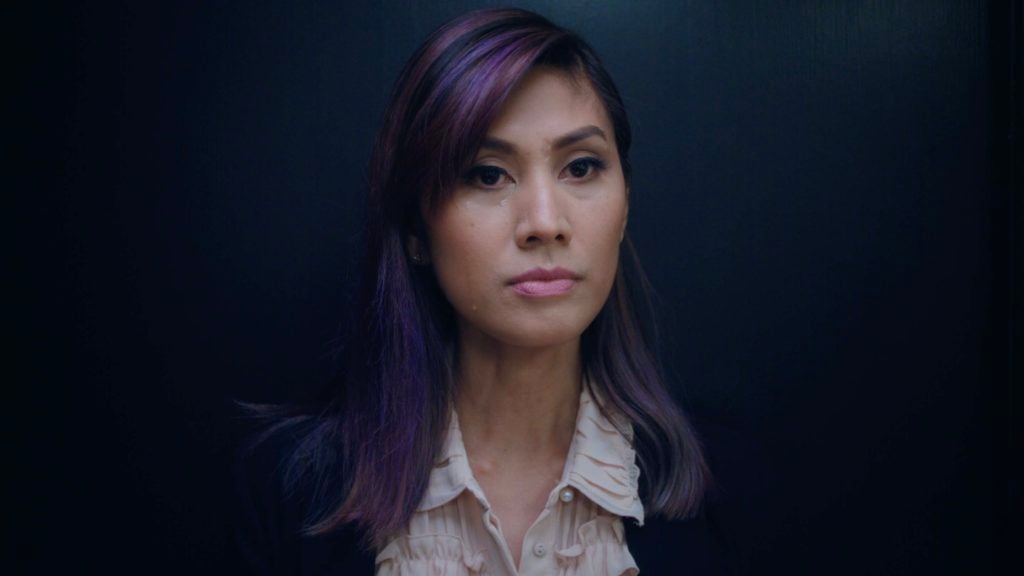 Philippine-born transgender actress Rain Valdez has been nominated for an Emmy award for he role as Belle Jonas in “Razor Tongue,” a short-form comedy/drama in the YouTube series, which she also wrote and produced.

Valdez’s mother is Filipina and her stepfather is Guamanian. In 2017, Valdez joined comedian and actor George Lopez on the second season of “Lopez.” Valdez is also known for her work on “Transparent” in 2014.

“Valdez is helping revolutionize the way the trans community is represented in front of and behind the camera,” states ScreenCrush.com.

“As a Filipina-American transgender actress from Guam, acting opportunities for me are very few and far between,” she told Guam Post after the coveted Emmy nomination.

“So for me it was about creating work for myself and my communities which resulted into ‘Razor Tongue,'” she explains.