Can public workers be fired for off-duty sex activities? 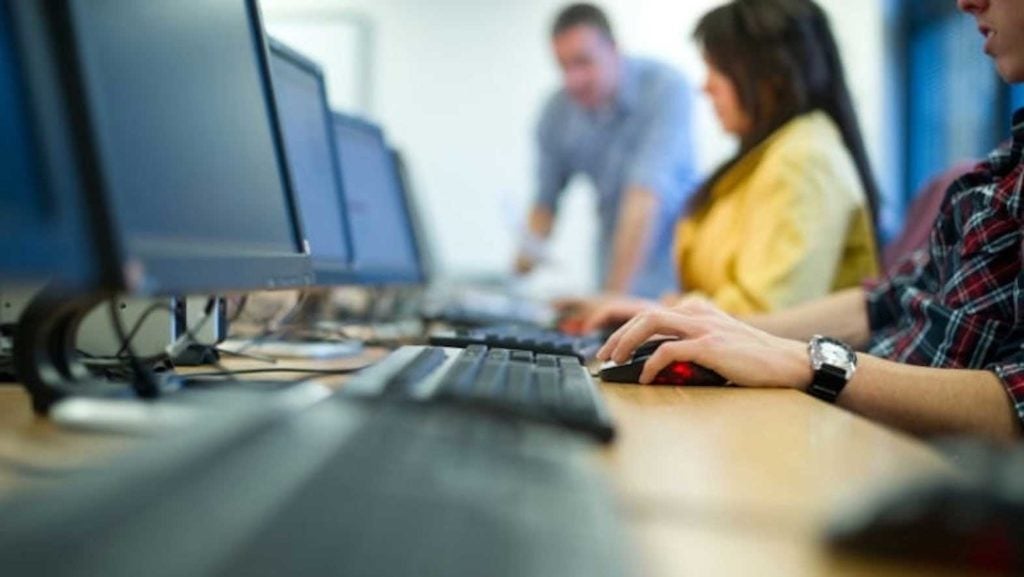 Janelle Perez was hired as a police officer in the Roseville Police Department. A few months into her probationary term, Janelle and a fellow officer, Shad Begley, began a romantic relationship. Both Janelle and Shad were separated from their respective spouses but remained married.

Shad’s wife, Leah, filed a citizen complaint alleging that Janelle and her husband were having an affair and were engaging in inappropriate sexual conduct while on duty. The Department began an Internal Affairs (“IA”) investigation which disclosed no evidence of on-duty sexual contact between the two officers. However, the calls and texts they made to each other while on duty “potentially” violated policy.

At the end of the investigation, the review panel recommended that the Department find Janelle and Shad’s conduct violated Department policies and issued written reprimands to them for “Unsatisfactory Work Performance” and “Conduct Unbecoming.” The panel decided that Janelle should be released from her probation and terminated.

Janelle appealed her reprimand. An administrative hearing before Chief Hahn was held. Janelle provided the Chief with her written rebuttal to the above findings. At the end of the hearing, Janelle was informed without any explanation that she was being terminated.  She was issued a written notice, which, however, was prepared before the hearing, and did not contain any reason for her firing.

The Department later issued a new written reprimand to Janelle from Captain Moore, which reversed the initial findings but based the reprimand on new charges of violating policy on the “Use of Personal Communication Devices.” Chief Hahn later averred that Janelle’s “personal calls during work time and during performance of various work duties was a concern, but not one warranting termination.”

Janelle sued the city for (1) violation of her rights to privacy and intimate association under the Constitution; (2) deprivation of liberty without due process of law in violation of the Fourteenth Amendment; and (3) sex discrimination in violation of Title VII of the Civil Rights Act of 1964 and the California Fair Employment and Housing Act (“FEHA”). Perez claims that her termination violated her constitutional rights to privacy and intimate association because it was impermissibly based in part on disapproval of her private, off-duty sexual conduct.

During the litigation, the employer, for the first time argued that Janelle was terminated for three reasons unrelated to her sexual conduct: (1) she did not get along well with other female officers; (2); the Department received a complaint from a domestic violence victim about her conduct; and (3) she displayed a “bad attitude” in an interaction with a superior. The trial court dismissed the case and Janelle appealed.

The Court of Appeals agreed with the trial court, unfortunately.

Generally, a police department may not make employment decisions based on off-duty sexual activities that are wholly irrelevant to the employee’s work performance. However, relationships that occurred on-duty, or relationships among officers that were ongoing and affected on-the-job performance or other legitimate interests of the Department, such as community reputation and morale, may be considered.

The employee, Janelle, made personal communications with Shad while on duty, driving her police vehicle and responding to calls for service. Therefore, the appellate court held that this may serve as a basis for a police department to fire a probationary officer as this gives rise to legitimate concerns of efficiency, morale, and public perception.

As a government agency, the Department also has the defense of “qualified immunity.” This means that “courts may not award damages against a government official in his personal capacity unless the official violated a statutory or constitutional right, and the right was clearly established at the time of the challenged conduct.” Because Janelle did not have a constitutional right to privacy in her sexual activities that impact her job performance, the employer had a right to fire her.