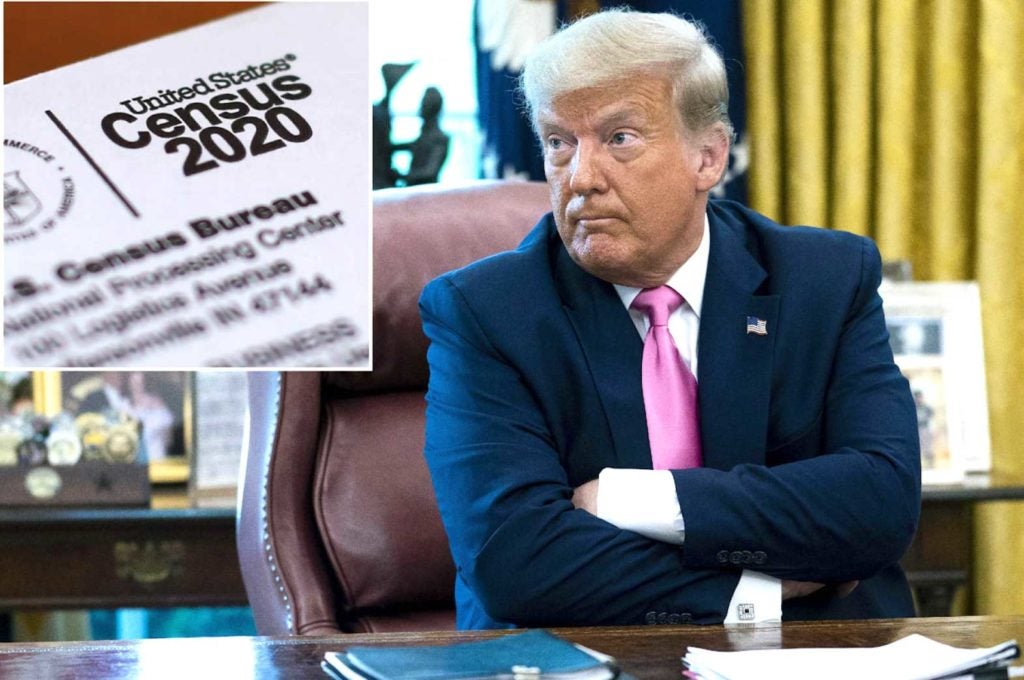 Asian Americans Advancing Justice, an affiliation of five independent Asian American civil rights organizations, called Trump’s presidential order “the latest in a series of attempts to politicize the census and use it as a weapon in his anti-immigrant agenda. It is a move straight out of the white supremacists’ playbook that has every discriminatory practice to restrict the rights of Black, Brown, Indigenous, and Asian American people.”

The Constitutional mandate is clear that the U.S. Census must count the “whole number of persons” in this country, regardless of immigration status,” the group said further.

“With this move, the President is pretending that people don’t exist and ignoring the Constitution in an attempt to tilt the scales of political power. Without an accurate count of everyone living in the U.S., the Trump Administration is sabotaging each of our communities to be under-resourced and underrepresented for the next decade.”

The group urged Asian Americans and other communities not to be deterred: “Everyone should be counted in the census. We encourage you to fill out the census if you have not already. Asian Americans Advancing Justice will continue to push for a fair and accurate count of all individuals in this country. We vow to fight this unconstitutional attack.”