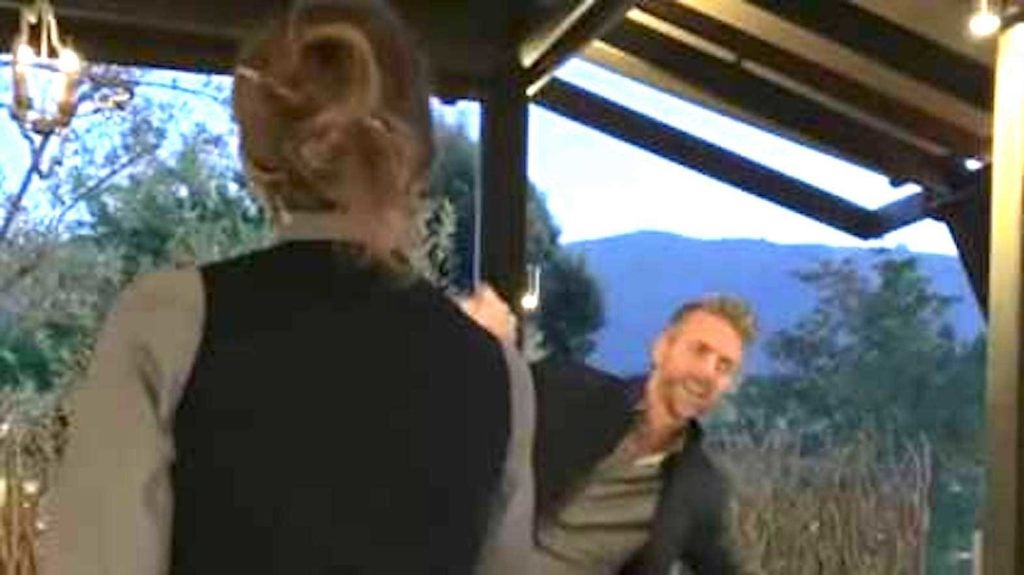 Server Gennica Cochran is seen in a video confronting Michael Lofthouse who was hurling racist and vulgar insults at the Orosa-Chan family seated nearby. (Jordan Chan/Instragram)

SAN FRANCISCO — A woman server at a Carmel Valley, California, restaurant where a man was caught on video hurling racist slurs at a Filipino American family celebrating a birthday is being hailed as a hero for defending the family and kicking him out of the establishment.

The server, identified as Gennica Cochran, immediately intervened to defend the Orosa-Chan family. She yelled at Lofthouse to get out and not to ever return to the restaurant.

“No, you do not talk to our guests like that! Get out of here!” Cochran is heard shouting at Lofthouse on the video.

Cochran, in an interview with KGO-TV, said she “did what needed to be done.”

“I felt very protective of them,” Cochran told the news station. “You don’t come in here and say those kinds of things to people. Especially people feel so raw coming out of quarantine. 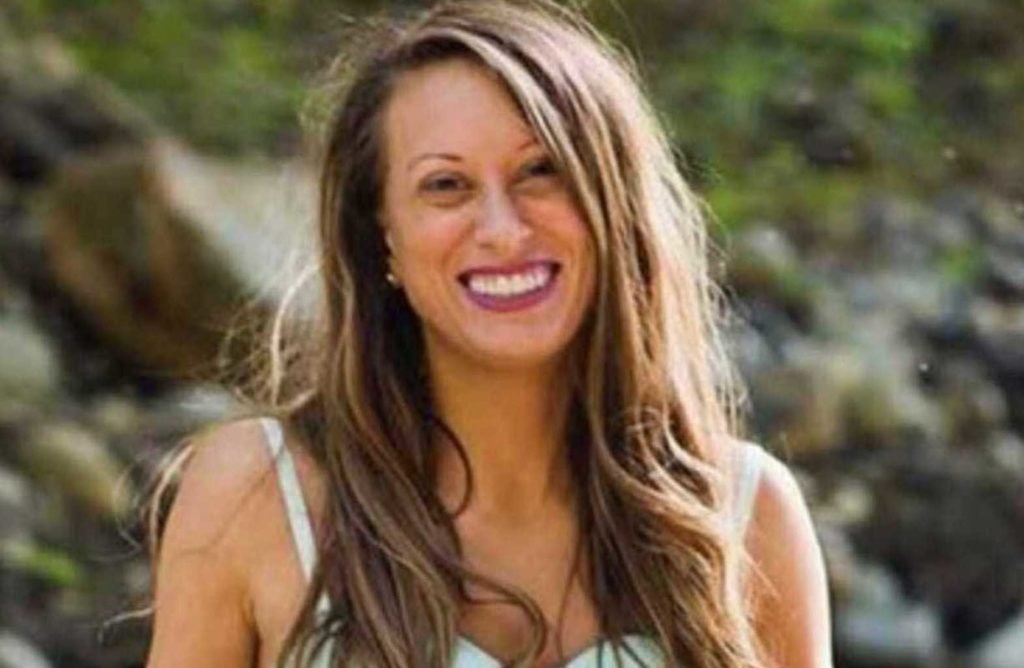 Restaurant server and yoga instructor Gennica Cochran is being hailed as a hero for defending a Filipino American family from racist. INSTAGRAM

“Most of these people, this is the first time that they’ve been out to dinner, and then you have someone attacking them, it was just no, no, I don’t have time for this.”

Soon after, a GoFundMe page https://www.gofundme.com/f/a-big-tip-for-an-everyday-hero was set up by an admirer with goal of $1,000. As of Wednesday afternoon, the fundraiser has generated more than $20,000 from over 800 donors. Two other GoFundMe pages went up but did not list Cochran as the beneficiary.

“As much as it’s satisfying to drag the man who who did this to that family, it’s even more satisfying when we lift up the people who stand up to defend those who are on the receiving end of such racism. In this case, that person is this server/yoga instructor Gennica Cochran,” said the notes accompanying the fundraiser.

“She spoke out with a passionate fury against this man, possibly putting her job on the line amidst an economic crisis in order to fight back against just a taste of the racism that is running rampant in our country.”

“The audacity of a white British guy to tell anyone in the US that they don’t belong in this country,” said donor Nicolette Young. “Girl, the way you leapt to that family’s defense was amazing! You deserve the fattest tip ever.”

“You defended the entire Asian community, who has been subject to racism like I have never experienced before. Thank you,” said donor Brent Takahashi.

Lofthouse has since apologized for his outburst in a statement. Cochran said she does not believe the apology, saying it was probably a stock statement.

Sean Damery, vice president of Bernardus Lodge & Spa, which includes the restaurant, apologized to the family and said he was proud of the staff. He said the man was escorted off the property without further incident.