Filipino in NY kills own mother, a Covid survivor 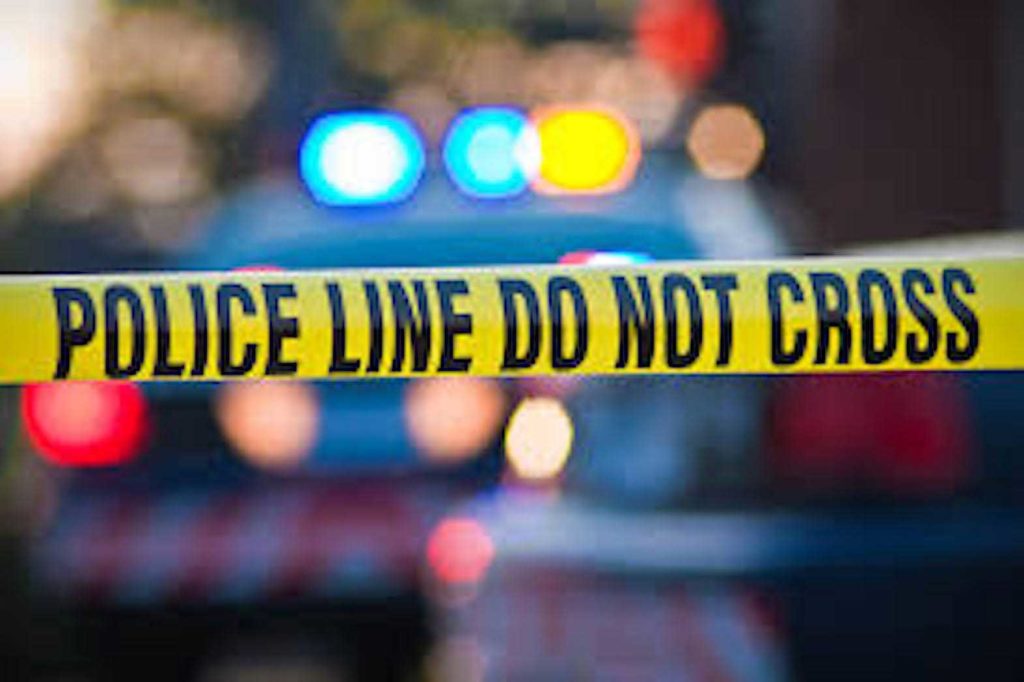 NEW YORK –A Filipino man in Woodside, Queens man was charged with murder after he allegedly hacked to death his elderly mother who had survived Covid-19.

Responding to a 911 call early last April 24, police arrested David Galicia, 48, whose mother was found dead at the scene, according to the New York Daily News.

Galicia’s mother, Carmelita Cabansag, 78, was on the kitchen floor with multiple stab wounds, and a bloody meat cleaver lying beside her, according to the charges.

When taken to the hospital for self-inflicted wounds, Galicia allegedly told police that he woke up and stabbed his mother, but did not know why he did this.

Neighbors said Cabansag’s husband died a few years ago and that her son lived in the same building. Cabansag had recently been hospitalized with COVID-19 and was recovering in self-quarantine. She was still working in order to help relatives in the Philippines.

“This was an alleged act of matricide with blood splattered on the walls and pooling on the floors in the living room and kitchen,” Katz said in a statement. “

Galicia faces 25 years to life in prison if convicted.