What awaits my beautiful, biracial ‘apos’? 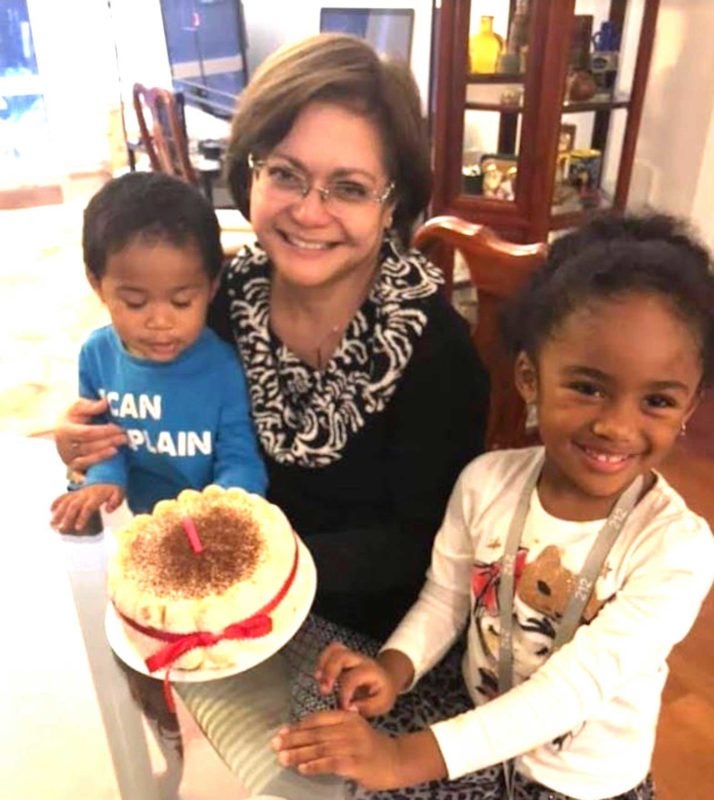 The author with Layla and Tyler. They call her ‘Lola.’ CONTRIBUTED

It fascinates me, sometimes, when my daughter Teza styles my granddaughter Layla’s thick, frizzy hair.  Teza lovingly applies an assortment of oil and hair creams to the hair, brushes it in long strokes and gathers it into a ponytail.  Most often, though, she just lets Layla’s hair hang loose and drop into beautiful, luscious ringlets.

While I observe them, Layla’s wide eyes will turn to me as she asks, “Do you like my hair, Lola?” To which I respond: “I love your hair baby!” And I ask Layla: “Do you like your hair?”  Instantly, she replies: “Yes, I like my hair.”  At that point, I feel pretty dumb because why wouldn’t an innocent child like her own hair?

This is just one of the moments of adorableness I share with Layla.  While I love all four of my grandkids, who each charms me in his/her unique way, I have only one female grandchild and that’s 5-year-old Layla who loves to read stories from her books and play with her dolls. She and her younger brother Tyler are the children of my daughter and her Black American husband.

Teza and Ty met when they were in high school. They were very good friends at first then became sweethearts, and later decided to get married. They had this long, solid relationship, which to the delight of both families — Ty’s and ours —  resulted in marriage.

At 46, I became a grandma. I can’t describe the love I felt the moment I laid eyes on my first grandson. Now that I have four grand-progeny, that love is arithmetically multiplied four times.  Everything—well almost everything—about being a grandma is both satisfying and precious.

On the question of race and identity, I guess Layla and Tyler would be considered biracial.  This fact of life has been triggered for me by the current questions about racism: the violence that people of color have long experienced at the hands of police or anybody in authority, that erupted into the Black Lives Matter movement. 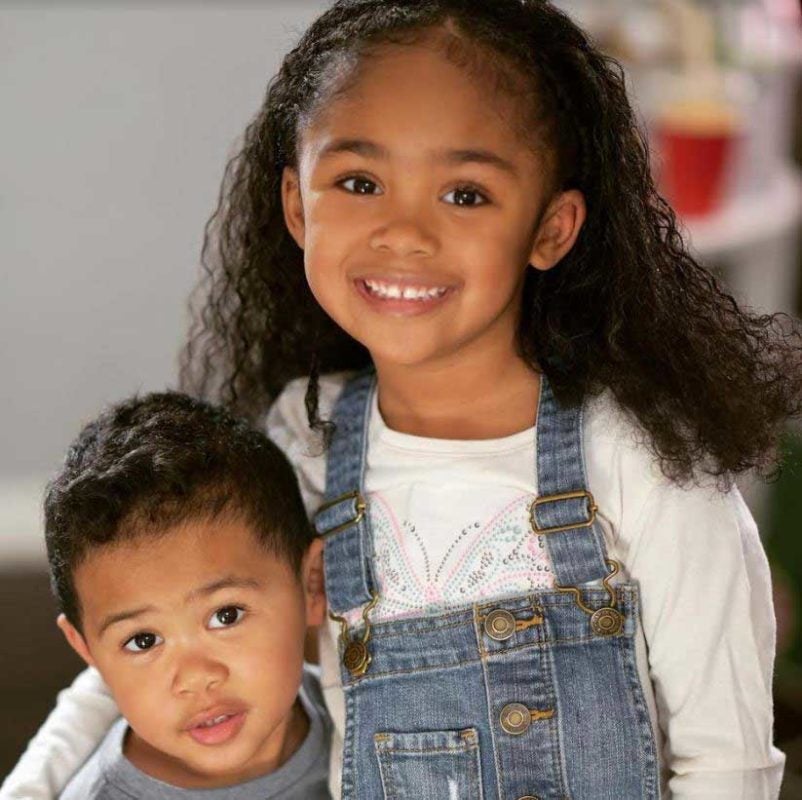 In these challenging times of the coronavirus pandemic, Asians have become targets of racism as well. I think about the future of my grandkids and the kind of world they will inherit from us. Will kindness and empathy reclaim society from the forces of hate and division such that I do not have to worry about Layla and Tyler growing into adults?

We are all identical

From my health care professional and educator’s perspective, scientific evidence and studies have shown me humanity is essentially similar among different racial groups, laying culture and other external factors aside.

The Human Genome Project, which began in 1990 and completed in 2003, found that all human beings are 99.9 percent identical at the physical DNA level. There is no gene or cluster of genes common to all Asians, blacks or whites. Yet, superficially, we see an amazing array of individual differences in shapes, sizes and facial features. We also have seen individual differences in susceptibility to disease, aptitude, musical and cognitive abilities.

Individual differences encompass subtle-to-marked differences such as eye color or skin color.  As a grandparent, what does any of this mean in relation to my grandchildren? Aren’t differences in physical makeup the spice of life?

Race is a social construct

In the biological and social sciences, the scientific consensus is clear – race is a social construct, not a biological attribute.  Thus, do I see Layla as different from her cousins or any other kids? For me, I see them only as my grandkids, irrespective of physicality.

My grandchildren enjoy all the things children their age enjoy; their parents, my kids and their spouses, make sure of that.  Teza and Ty are devoted parents and care so much that their kids have the best in life in terms of opportunity and resources. Teza is working toward her second degree which is nursing while working for a financial institution. Ty works for the New Jersey Transit Authority. 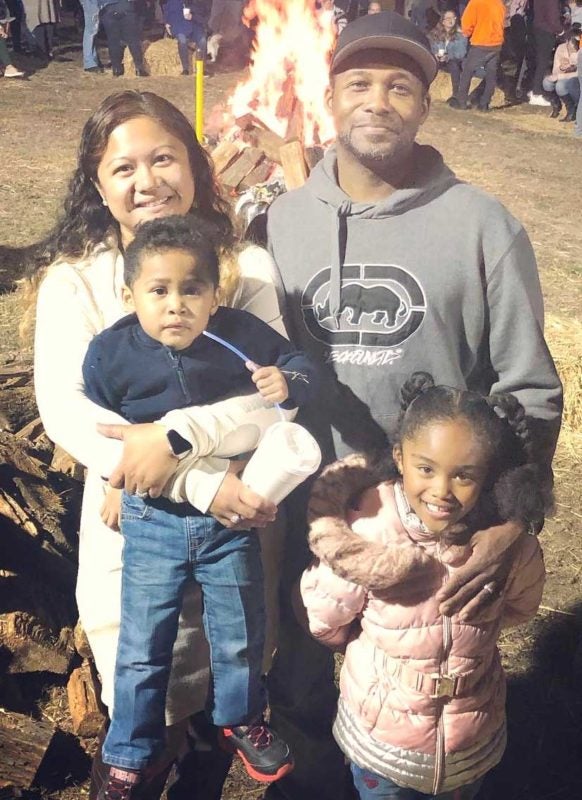 Teza, Ty and the kids at a family outing. CONTRIBUTED

On occasion I have observed Teza’s children approach a police officer and say almost in unison, “Thank you for your service, officer.” And the police officer would smile at them and say: “You are welcome.” While I beam with pride, I also may wince a little after hearing all the terrible things that have been said or done on the basis of race.

I trust that Teza and Ty have worked on how to raise their children and teach them about their mixed heritage in the hope that they will celebrate who they are when they grow up. I know they teach the kids about love, respect, sharing, learning, adventure and fun.

There can be serious debate about race and identity, and past abuses; but right now, my main job as grandmother is to support Teza’s family so the kids are brought up to love, to be respectful, and to care.

Over time, though, they will also have to be warned that life may pose some challenges for them; but, God willing, it may be that society is waking up to address past injustice, and future America may be more welcoming and safer.  The FilAm

Laura Garcia, DNP, RN is the State Chair of the National Federation of Filipino American Associations-New York, re-elected for a second term. She works as a clinical educator at NYU Rory Meyers College of Nursing and Pace University, teaching students to become future nurses.