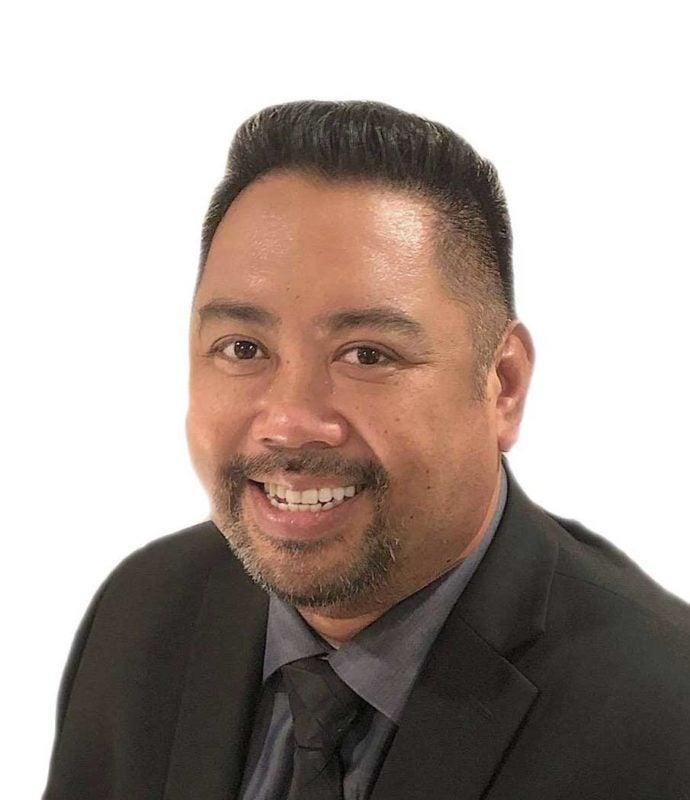 Swing was the new executive director of the Search to Involve Pilipino Americans, better  known as SIPA, the oldest Fil-Am non-profit, charitable organization dedicated to improving the quality of life for the multicultural district of Historic Filipinotown and the greater Filipino American community.

Swing had worked at SIPA since 2015, and led the nonprofit’s small business counseling services and programming. He had been promoted to executive director earlier this year.

He tested positive for COVID-19 in mid-June and was admitted to Fountain Valley Regional Hospital & Medical Center due to several complications. Swing was in grave condition within a week of his positive test, and died Sunday night, June 28.

A Marine Corps veteran, Swing spent his civilian career in nonprofit service. He was appointed business director for the Festival of Philippine Arts & Culture, or FPAC, and led fund development and operational management for the Filipino American Services Group Inc., the Asian Pacific Health Foundation and Hep B Free San Diego. He also served on the board for the Coalition of Filipino American Chambers of Commerce and My New Hope Foundation.

SIPA’s board voted to name its future small business center in memory of Swing. The organization says it plans to host an online memorial for Swing next Tuesday at 10:30 a.m.

A GoFundMe established to help his family as he battled Covid-19 remains active and has raised more than $57,000, surpassing the $20,000 goal.

Swing is survived by his wife, four children, two stepchildren, a brother and sister and his parents.