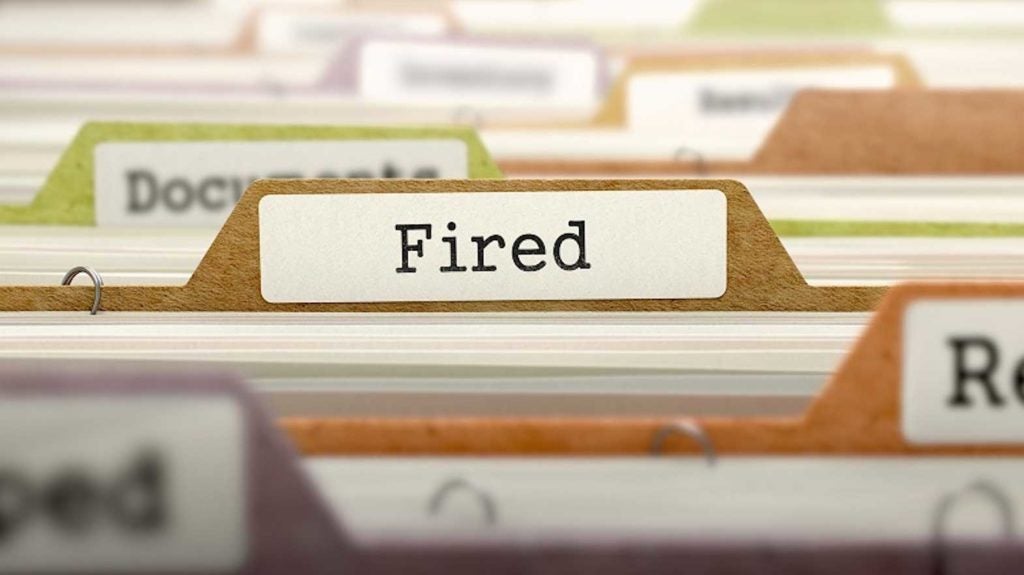 Shujun Qiu was hired by Three Rivers Provider Network Inc. as its controller. Throughout her employment, Qui excelled at her job and her employer had no complaints about her performance. She was eventually promoted to corporate treasurer.

On the fifth month of her employment, Qui was informed by another employee that she was sexually harassed by the owner of the company. Qui immediately reported the sexual harassment to the company’s human resources department. Qui did not know that the head of HR was a long-time friend of the company owner. A few days later, the company owner requested Qui to liquidate a subsidiary bank account. Qui believed that this request was illegal. She went to management and advised that she could not do as the owner asked because she believed this course of action was illegal.

One week later, Qui was fired from her job. She alleged that the CEO withheld her final wages in an attempt to force her to sign a waiver and release of claims. Qui refused to sign. The CEO then tried to get Qui to sign a “confidentiality” agreement, where Qui was asked to confirm that she was not aware of any “accounting irregularities” and that she had not reported any. She again refused to sign this document.

Instead, Qui filed a lawsuit against her former employer for several violations of the Labor Code, for retaliation under the Fair Employment and Housing Act, and for wrongful termination, among others. Qui claimed that the employer’s conduct caused her sleeplessness, anxiety, emotional distress, and mental harm.

The employer’s reasons for firing Qui kept changing: 1) her position was eliminated; 2) the employer did not trust her; 3) liquidating a subsidiary bank account was not against the law; and 4) Qui never reported any sexual harassment.

Qui argued that the employer’s reasons for firing her were pretext. The real reason, said Qui, was that the employer retaliated against her for disclosing an illegal conduct and refusing to participate in it, and for opposing and reporting the owner’s sexual harassment of a company employee.

Under California law, an employer may not terminate an employee for discriminatory or retaliatory reasons. Doing so may give rise to a wrongful termination claim. California specifically enacted the California Whistleblower Protection Act to protect whistleblowing employees from retaliation by their employers. It provides for civil liability against any person who threatens or retaliates against an employee for making a ‘protected disclosure’ as provided by law. An employee who refuses to participate in unlawful activities is also protected.

However, these protections and other important legal rights may be lost if the employee signs a waiver or release. Qui’s employer dangled the final payment of wages to induce Qui to sign a release/waiver. My law firm sees similar situations very often. If there is unlawful employer conduct, employees should not take the bait. An employee does not have to sign a release to get their final wages. Qui was smart to refuse the employer’s “offer” and pursue a legal action instead.

Qui’s case went to trial. The jury sided with Qui, finding that she was indeed fired for her whistleblowing activity. She was awarded $4,072,402 in damages.

If employees experience retaliation at work, they will do better to consult with an experienced employment attorney to explore their legal options.