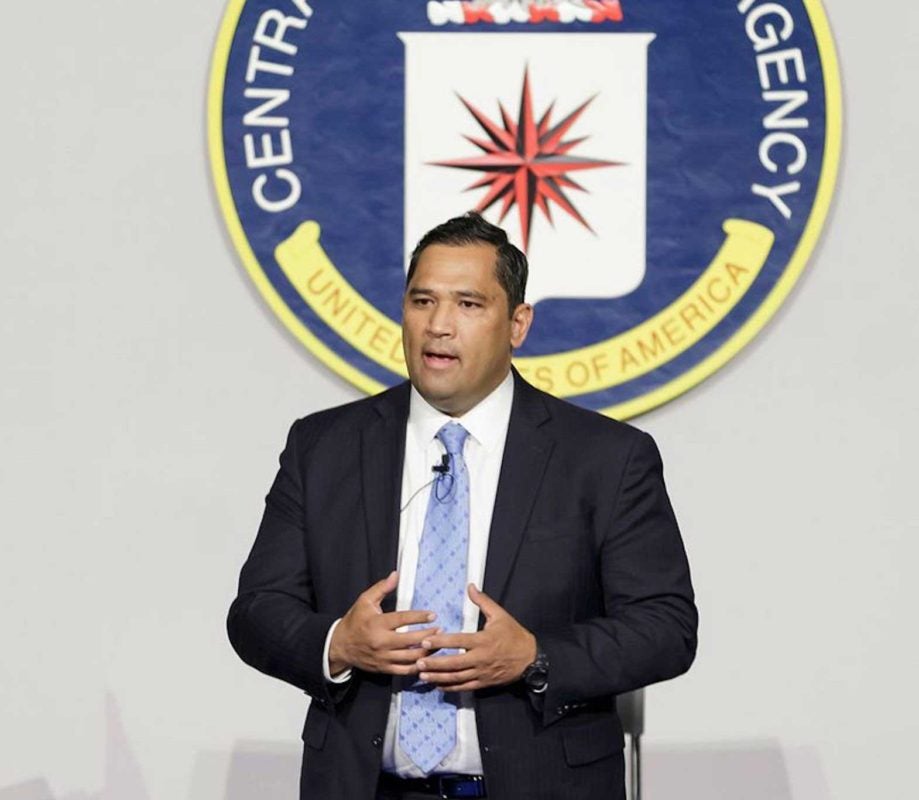 WASHINGTON, DC — A Filipino American top aide to Secretary of State Mike Pompeo will testify before a congressional committee next week about his role in the sudden removal of former State Department Inspector General Steve Linick, the House Foreign Affairs Committee announced Monday.

Brian Bulatao, the undersecretary of State for management and a longtime confidant of Pompeo’s since their days at West Point,  has emerged as a central figure in Linick’s ouster, which came as the watchdog was leading multiple investigations into Pompeo’s conduct, according to a report in Politico.

Linick told lawmakers that Bulatao had tried to “bully” him about the investigations, especially on Pompeo’s role in an arms deal with Saudi Arabia. Linick was also looking into Pompeo and his wife’s use of government resources for personal purposes.

President Donald Trump told Congress he removed Linick because of a loss of confidence in the watchdog, but he later told reporters that he ousted Linick at the request of Pompeo.

Linick told lawmakers he was being pressured to stop looking into the Saudi arms sale, which Pompeo defenders said was a policy dispute rather than a question of management. Bulatao, he also said, was among those in Pompeo’s inner circle who knew of his investigation of the state secretary’s allegedly improper use of government resources.