Children of the Covid generation 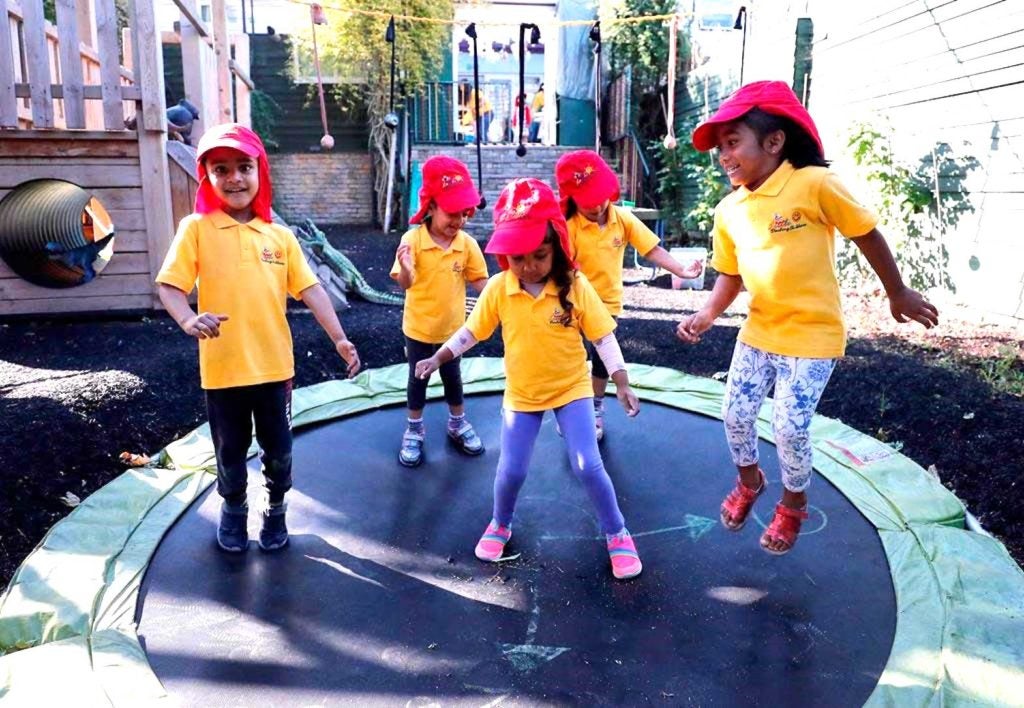 I accompanied my son back to his school several weeks ago after the end of the last school year. Like most kids, he has been sheltering in place in our home for more than three months now, waiting for the end of a deadly pandemic that has killed nearly half a million people.

His school had set a schedule for groups of students so they could clean out their lockers and bring home their personal belongings. They each had a half hour to do it. We were there at eight in the morning.

There were teachers and school staff, all wearing masks, at different parts of the campus. They were polite and helpful as they welcomed the children one by one into the school.

The plans for the next school year were still up in the air, one teacher told me. Like in other nations of the world where students are currently on vacation, the road ahead is unclear.

The pandemic is far from over. In California, the number of cases continues to rise.

There’s also talk of limited or modified in-person instruction, in classrooms reconfigured to allow for social distancing and with students required to wear masks.

There’s speculation that most schools, including universities, will hold online classes. This was already the system my son’s school used toward the end of the last school year. And this led to a surprising realization for me. My son shared that the pivot to a totally online system simply did not work for some students at his school, who did not have adequate Internet access.

California is one of the richest, most prosperous states in America. But even here, inequality is becoming worse, especially during this pandemic where the chasm between America’s rich and poor has become wider and more obvious.

It was a sunny clear day when my son and I returned to his school.  But what a strange, gloomy morning it was.

I imagined the sadness and perhaps even distress felt by millions of other parents throughout the world as I watched my son walk out of the campus after collecting his things from the school locker area.

The pandemic hit as he was wrapping up his freshman year in high school.  For the graduating seniors, the disruption of the school year was far more significant. They missed the rituals associated with ending one’s high school years, including the joy of a graduation ceremony.

Will this virus be gone or at least under control in three years when it is my son’s turn to say goodbye to high school?

The coronavirus crisis has affected the children of the world in different ways.

I know the impact has been far more severe in other countries, including the Philippines where poor people are bearing the brunt of the pandemic and the economic crash.

It’s hard not to think about the world my son and other children of this COVID generation will have to face.

We were already worried about many things just six months ago.

We were worried about the devastation that climate change was already causing to the planet.

We were worried about the possibility of another economic downturn.

We were worried about the rise of thugs, racists and fascists in the United States and the Philippines.

Then the coronavirus burst onto the scene, upending our world, casting even more uncertainty on the future of our children.

In April, the novelist Arundhati Roy, one of my favorite writers, captured the suddenness of what we all went through, how we were forced to leave our old world as we prepare to face a new one once we finally conquer or at least tame this virus.

It is a hopeful statement, one I cling to as I think of my son’s uncertain future.

“It is a portal, a gateway between one world and the next,” Roy wrote in The Financial Times. “We can choose to walk through it, dragging the carcasses of our prejudice and hatred, our avarice, our data banks and dead ideas, our dead rivers and smoky skies behind us. Or we can walk through lightly, with little luggage, ready to imagine another world. And ready to fight for it.”