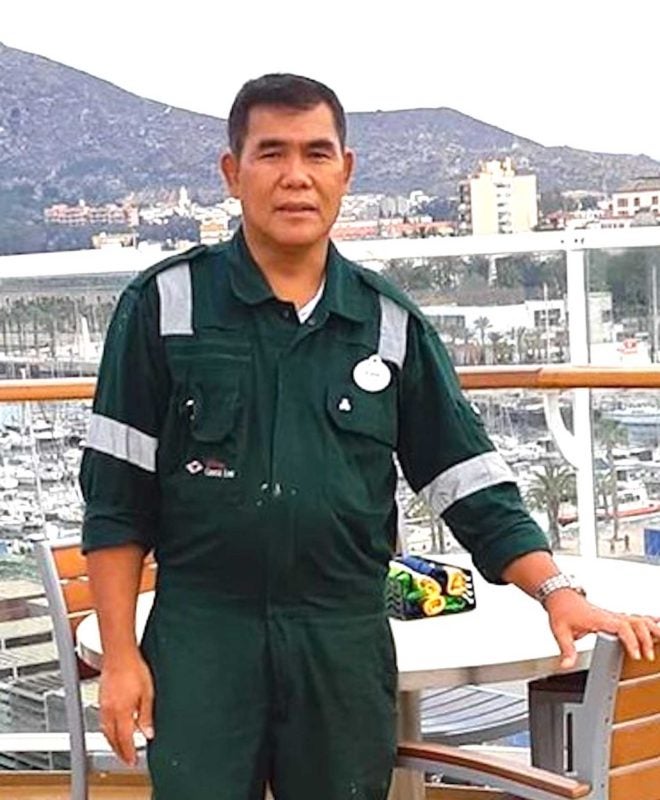 MIAMI — A Filipino crew member with Disney Cruise Line as a painter aboard the Disney Wonder, died on June 23, after complaining of chills.

Eddie Burgos Ragodon visited the cruise ship’s medical center in recent days with chills, according to a fellow crew member who told the Miami Herald.

Ragodon apparently was not tested for Covid-19. Disney will now test Ragodon’s body for Covid-19, according to the U.S. Centers for Disease Control and Prevention (CDC) via an email to the newspaper.

Ragodon’s was on the Disney Wonder in San Diego in March and April, sailing through the Panama Canal in early June and arriving at several ports in Barbados and Jamaica later in June where the ship finally repatriated crew members to their homes in the islands.

The Miami Herald reported that “at least 255 people on board the Disney Wonder have tested positive for Covid-19 since March 1, the CDC said, making it among the largest known cruise ship outbreaks.”