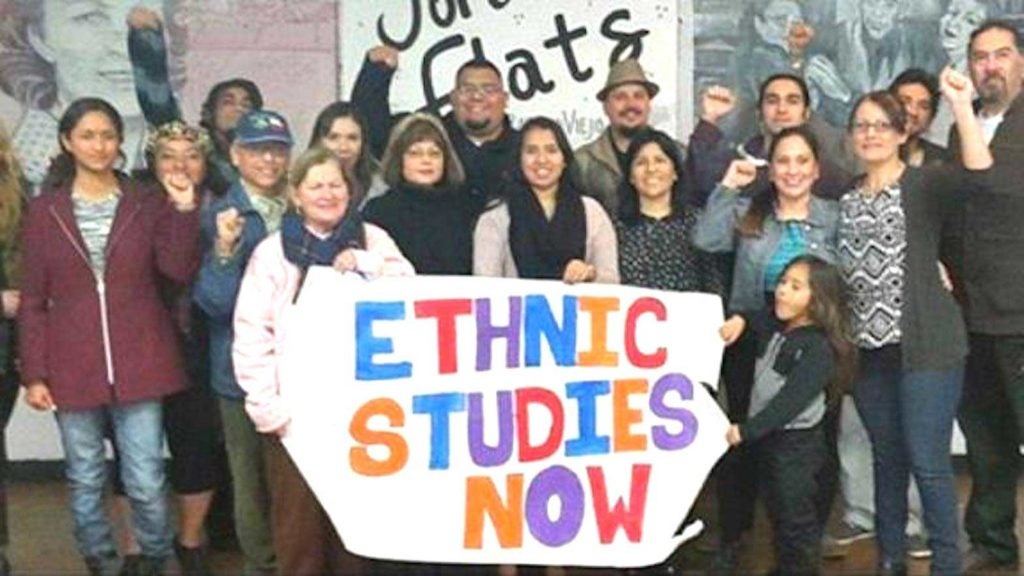 SACRAMENTO — Amid the anti-racist protests sweeping the nation, California’s State Senate passed AB 1460, which would require completion of one three-unit ethnic studies course as a graduation requirement in state universities.

AB 1460 has already passed the State Assembly and now awaits the signature of Governor Gavin Newsom.

The bill requires the California State University, the largest higher education system in the US, to require the completion of a 3-unit ethnic studies course as an undergraduate graduation requirement, starting with the 2024-2025 academic year. All 23 CSU campuses are required to provide ethnic studies courses starting with the 2021-2022 academic year, according to the bill.

“This is a moment to be proud of and say the issue of race specifically needs to be talked about,” Senator Henry Stern said.

The demand for ethnic studies has deep historical ties to student-led efforts. In the fall of 1968, the a coalition of Blacks, Asians and Latinos in the Third World Liberation Front engaged in over four months of protests that resulted in the creation of the nation’s first college of ethnic studies.

Since then, dozens of ethnic studies programs and departments have been established across CSU, the largest four-year university system in the nation with 480,000 undergraduate students. Across the system, students of color make up a strong majority of the student body.