TORONTO — More than half of Canadians believe negative attitudes have increased towards Asian Canadians since the COVID-19 pandemic began, although most do not themselves feel resentful of Asian Canadians.

“A pretty significant number said that we see increase tensions towards, or negative sentiment towards the Asian community because of this,” said Bruce Anderson, Chairman of Abacus Data. “It’s another aspect of tensions between people of different races that we see right now.” 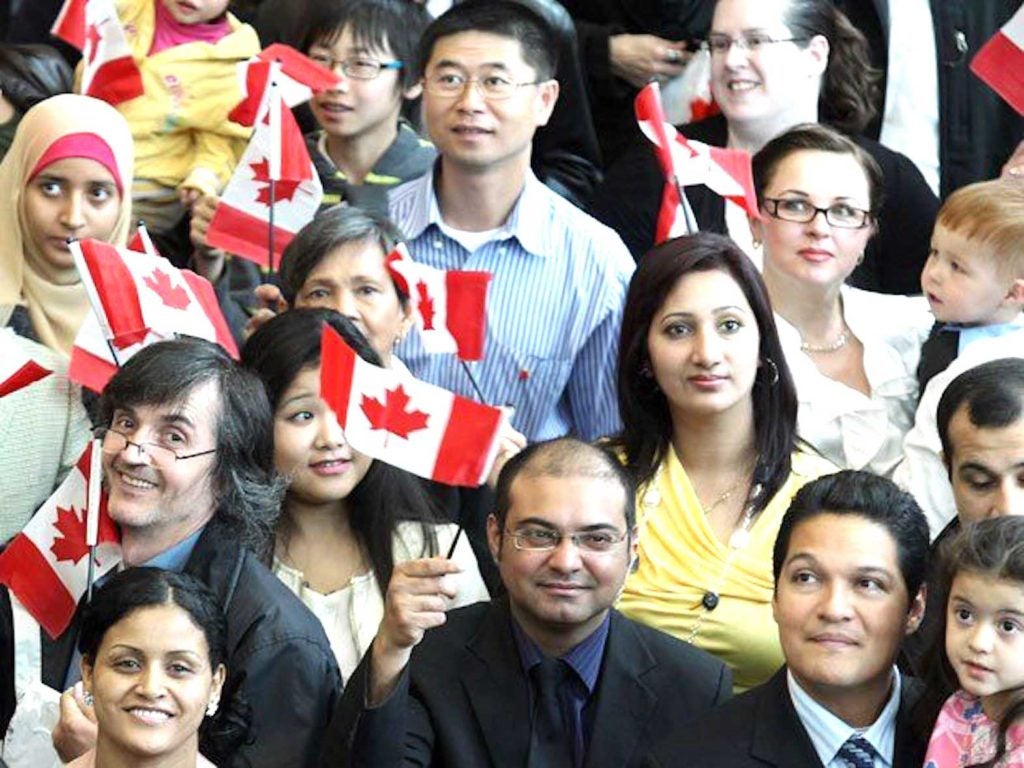 More than half of Canadians believe resentment against Asians have increased. FACEBOOK

According to the Abacus Data poll, 12 percent of respondents said they felt resentful of people of Asian descent because of the coronavirus pandemic, which was first detected in Wuhan, China. The vast majority, 88 percent, said they didn’t.

The Abacus Data survey randomly sampled 1,750 Canadian adults between June 5-10 and is considered accurate to within plus or minus 2.31 percentage points. In Canada, there are almost 100,000 COVID-19 cases with just over 8,000 deaths, according to a Breakfast Television Canada report.

Asian Canadians of various backgrounds have been seeing a rise in racially motivated attacks across the country, even prompting a response from Prime Minister Justin Trudeau. He said acts of hate, violence prejudice have no place in Canadian society during a press conference in May.

In Vancouver, there was a “staggering” increase in the number of hate-related and anti-Asian crimes in 2020, police said. There were at least 29 incidents reported as of May 22 with the alleged offences ranging from racial slurs and vandalism to assault.

Prior to the lockdown in Ontario, Toronto’s usually bustling Chinatown began to see a dramatic drop in business as early as late January when only two coronavirus cases had been reported in the country.