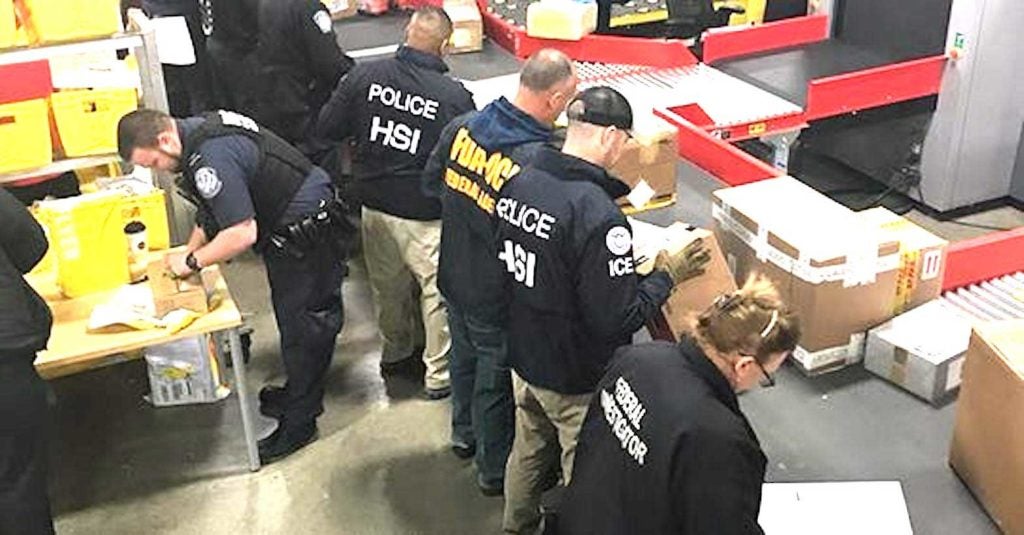 The charges against Thomas Blaha, 64,  followed an investigation by ICE’s Homeland Security Investigations (HSI) New York and was filed with the U.S. Attorney’s Office for the Eastern District of New York charges.

According to court filings, in September and October 2019, Blaha traveled from New York to the Philippines to engage in sexual activity with a 13-year-old female in exchange for money.

Blaha also enticed the victim to produce sexually explicit images of herself and send them to him in exchange for money. In December 2019, search warrants were obtained in the Eastern District of New York for Blaha’s Facebook account as well as his residence in Garden City, New York and electronic devices. The searches revealed hundreds of images of children engaged in sexually explicit conduct.

“It’s alleged Blaha made trips to the Philippines to sexually abuse a 13-year old female who was being exploited for money,” said Peter C. Fitzhugh, special agent in charge of HSI New York. “Crimes involving the sexual exploitation of unwitting children are the most heinous and will not be tolerated, regardless of where the sexual acts occur. HSI is a global investigative agency, and with our resources and partnerships with the United States Attorney’s Office, we will stop at nothing to put an end to child victimization worldwide.”

“The defendant allegedly traveled halfway across the globe to sexually exploit a minor that he had enticed through Facebook and create child pornography,” stated United States Attorney, Richard P. Donoghue. “The Department of Justice is committed to protecting children from online predators by identifying such offenders and prosecuting them to the full extent of the law.”

HSI says suspected child sexual exploitation or missing children may be reported to the 24-hour hotline, 1-800-THE-LOST. Suspicious activity may be reported through its toll-free Tip Line at 1-866-DHS-2423.