Fedelina Lugasan, trafficked and enslaved in US for decades, dies at 83 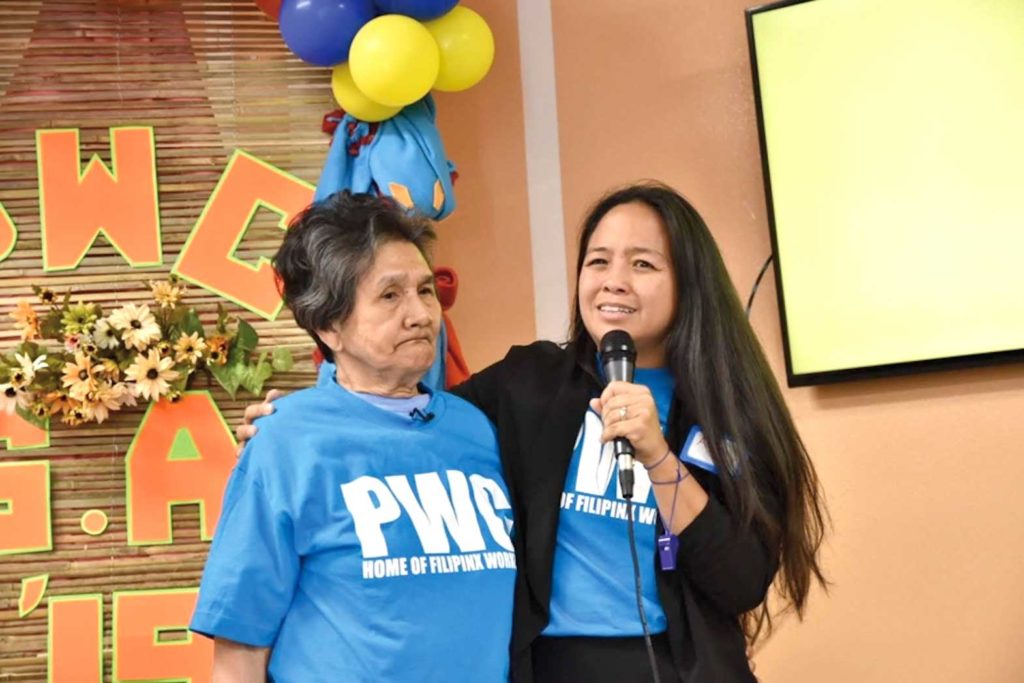 LONG BEACH, California — Fedelina Lugasan, who was kept as an unpaid domestic worker for 65 years before she regained her freedom, died in Long Beach, California on June 11. She was 83 years old.

Lugasan, known to her supporters as Nanay Fedelina, had been hospitalized with respiratory problems, according to the Pilipino Workers Center, which was helping her after she regained her freedom from domestic slavery in 2018.

A native of Leyte,  Lugasan was employed as house help by a middle-class family in Manila when she was in her teens. Her employers brought her to the US in 1970, abusing and working her without pay.

In 2018 staff members of a hospital suspected that she might be a human trafficking victim when she came with a sick employer into the facility. Lugasan was rescued and subsequently won a settlement against her employer. She asked the judge to have mercy on her enslaver, who died while under house arrest.

Lugasan became very active in the fight against human trafficking. The PWC and community organizations gave her much needed support, and she finally was able to reunite with her only living sister and the latter’s family.