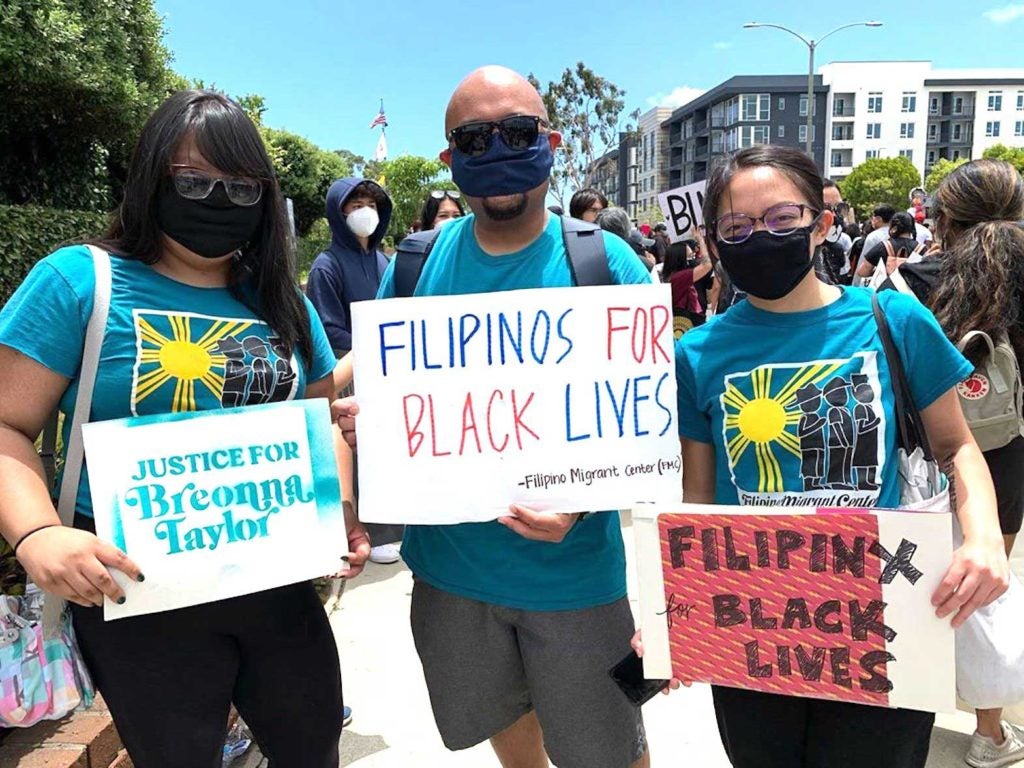 Against the backdrop of the #BlackLivesMatter upheavals over the past days, I’ve thought a lot about my relationship with anti-black oppression — specifically, as a Filipino immigrant who came to the United States as an adult.

I spent the first 34 years of my life in Manila, where American history is not taught in schools and the population is homogenous. I knew, conceptually, of anti-black oppression in the U.S., but had no idea of its extent. When I watched “American History X” in 1998, I thought the story of neo-Nazis in America was exaggerated for dramatic effect. When I watched “Hairspray” in 2007, I was shocked to learn that segregation and integration had ever been a thing.

It was only after moving to the U.S. in 2012 that I learned why the Civil War happened and what the civil rights movement was. That there were such words as “Confederate” and “supremacist.” And that anti-black oppression was still very much alive — from Trayvon Martin’s murder in 2012, to the rhetoric leading up to the 2016 election, to the myriad killings of black persons over the years, culminating with Ahmaud Arbery, Breonna Taylor, and George Floyd. It’s been an ugly eight-year crash course that I can still barely wrap my head around.

Yet I rarely spoke out, if at all, and built up an arsenal of reasons to justify my silence. “I haven’t lived through the system long enough to talk about it.” “I’m not an American citizen, my voice doesn’t matter in this country.” “I’ve found a happy equilibrium in my life as an immigrant, I don’t want to risk losing that.” “Filipinos living in the United States have problems of their own — including racism.” “If I say anything that pisses off the administration, I could get deported.” “Americans made this mess, they should clean it up.” “The Philippines has its own political issues, I should be talking about those…”

But I’ve decided enough is enough. With George Floyd’s last breaths captured on video and thousands sacrificing their health to protest in a pandemic, there has come the realization that silence only contributes to a broken system. The question of should I get involved? has moved far beyond considerations like whose business is it? and which minority suffers the most? and which country’s problems should I care about more? Rather, my sole consideration has become: What kind of America — what kind of world, even — do I want to be a part of? One that values what’s right or is complicit with what’s wrong? One that is compassionate or self-interested? One that amplifies unheard voices or turns a deaf ear to them? One that lifts up the oppressed or suffocates them as they are pinned to the ground? 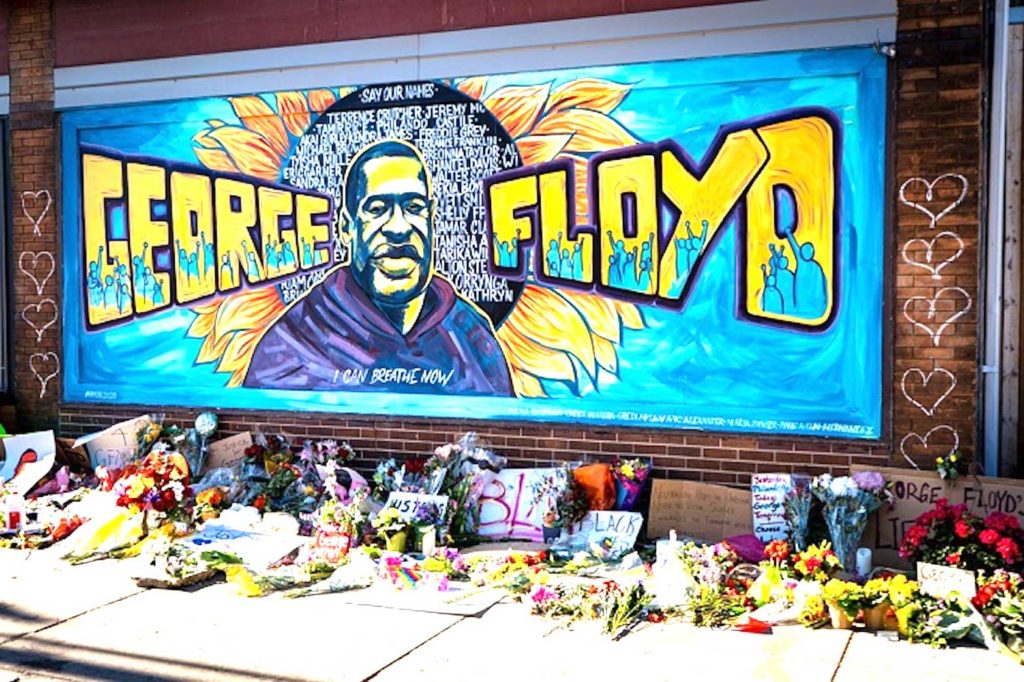 Showing solidarity with the black community doesn’t necessarily mean marching in the streets or being loud on social media. You can donate to causes, and truly, every amount helps. You educate yourself on the history of anti-black oppression, and understand the challenges, limited opportunities, and hurt that the black community has endured for centuries. You can reach out to black friends and express your support. You can call out misinformation and biases in your families and communities, educate young and impressionable people, and engage with others and help them realize that this is their fight too. And you can examine, own up to, and resolve to correct your own contributions to oppression — which, frankly, has been the toughest step for me to take.

There are the obvious behaviors. Tensing up when black persons are nearby. Believing that black persons brought their hardships upon themselves with their “laziness and poor attitudes.” Concluding from one or two unpleasant interactions with a black person that all black persons must be just as unpleasant.

Then there are also the quiet, insidious behaviors. Snickering at people (including fellow Filipinos) who mispronounce English words or struggle with English grammar. Making jokes out of people’s complexions. Loving it when we’re told, “You’re an immigrant? But your English is so good!” Believing we’re superior to other races because we’re the hardworking, overachieving, non-confrontational Asian that America loves. Wishing people would lighten up and not make everything into a socio-political issue. Believe it or not, and like it or not, all these behaviors of ours reinforce the widespread belief that white Western persons are superior to all others — including us, including other races, and most especially black persons.

I acknowledge I have been guilty of each of these behaviors to some extent, at one time or another. I am not proud of it, but I own up to it, and aim to do better. I hope all of us do the same. Because, if for nothing else, a fight against the oppression of black persons is a step towards eliminating oppression against all minorities — we Filipino immigrants included.

Paulo K Tiról is a composer, lyricist and arranger of musical theatre and liturgical music. His musical about the Filipino immigrant experience, “On This Side of the World,” was staged in February at the Greenwich House Theater in the West Village. He lives with his husband Jeremy in Jersey City. More at www.paulophonic.com. This essay was originally posted on the author’s Facebook page on June 2, 2020. It has since been updated for publication in The FilAm.