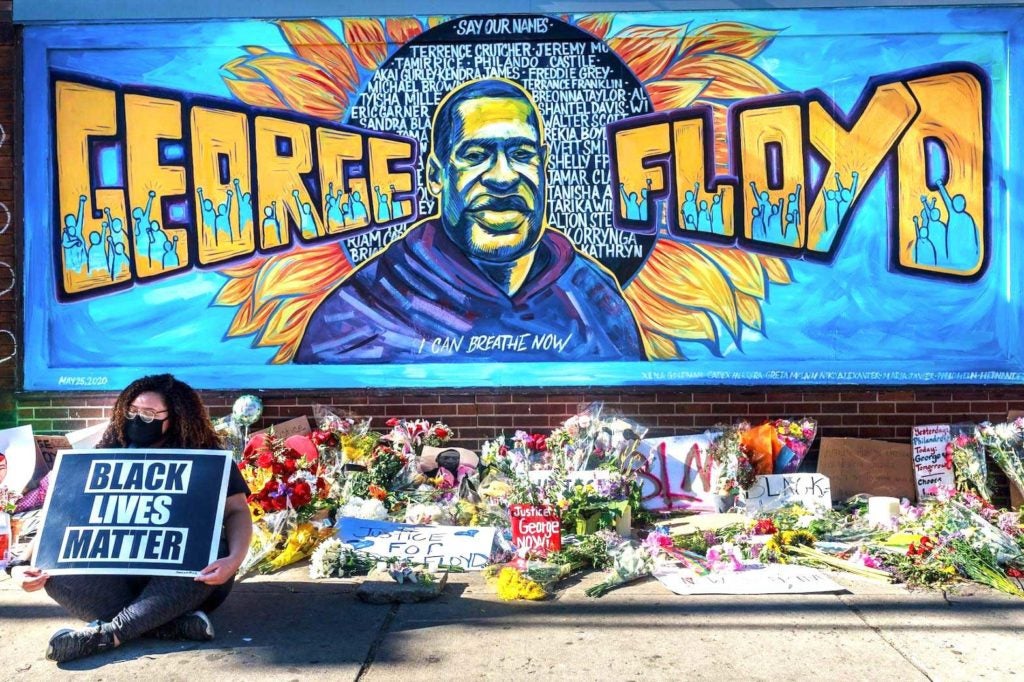 LOS ANGELES — As the national voice for the Filipino American legal profession, NFALA advocates for justice, civil rights, and equal opportunity. Accordingly, NFALA calls for justice for George Floyd and stands in solidarity with the African American community.

As people of color, the Filipino American community has benefitted from the strides in progress achieved by African Americans, especially during the civil rights movement of the 1950s and 1960s. We recognize that the African American struggle for equal rights and justice in this country is unique and empathize with the pain and suffering felt by the community today. That pain has been thrown into sharp relief in light of the deaths of individuals like Breonna Taylor, Ahmaud Arbery, and most recently, George Floyd.

NFALA calls for systemic accountability for racial injustices and, where necessary, the implementation of reforms necessary to combat racial discrimination, implicit biases, and to heal the relationship between law enforcement and communities of color. NFALA applauds those who protest peacefully against racial injustice and condemns those who incite violence at these demonstrations. NFALA strongly urges authorities to employ de-escalation methods, to the extent possible, before resorting to the use of force against protestors.

“We are horrified by the murder of George Floyd and condemn the reprehensible acts of the four officers responsible for his death,” said NFALA President Philip Nulud. “No one should live with the sustained fear and microaggressions that the African American community endures every day. We condemn racism, bigotry, violence, and prejudice in all its forms. Black lives matter.”