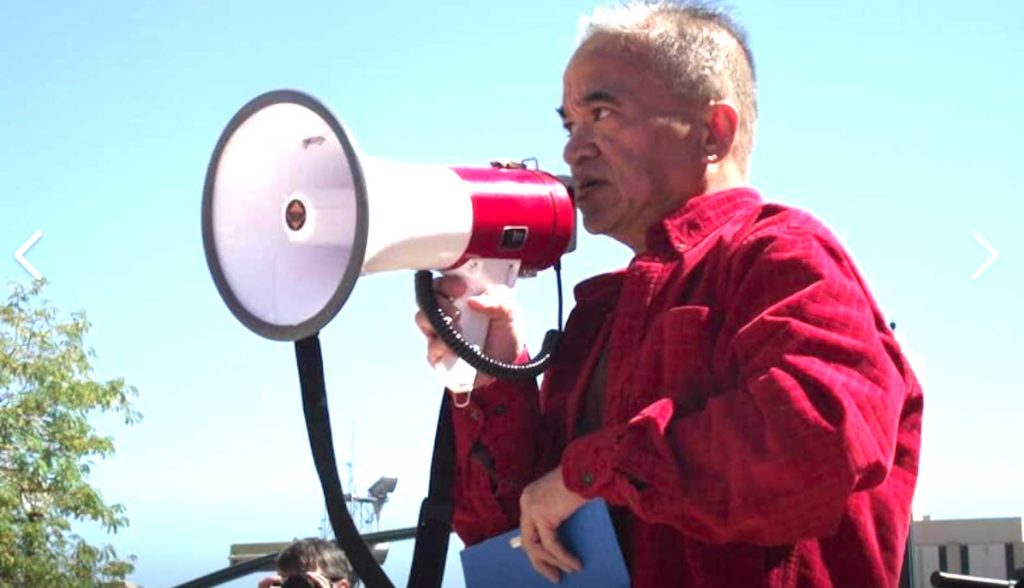 COLORADO SPRINGS — Former state Rep. Dennis Barcial Apuan, a Colorado Springs Democrat and the only Filipino American to serve in the Colorado General Assembly, died May 23 in Jacksonville, Florida, from complications of diabetes. He was 55.

Apuan was born Sept. 30, 1964, in Manila. He immigrated to Los Angeles in 1984 and to Colorado Springs in 1997. He worked at the Broadmoor Community Church, first as a janitor and later as its business administrator.

He served in Colorado’s General Assembly from 2009 to 2011, and lost re-election to Republican Rep. Mark Barker.

Apuan was a community activist and regional director of the Colorado Progressive Coalition. He was a community organizer for Colorado Unity, a statewide equal opportunity group. He also was vice-chair of the El Paso County Democratic Party for four years.

In 2003, Apuan was arrested along with four other activists for trespassing during a protest against nuclear weapons at Peterson Air Force Base. They were sentenced to 48 hours of community service.

Praises for Apuan have come from the organizations with which he served. Rep. Jonathan Singer, a Longmont Democrat, said that it was remarkable that a peace activist was elected in a district that includes a military base.

Apuan sponsored several laws and resolutions honoring U.S. military who served in Iraq as well as requiring the state to provide financial aid to National Guard troops who attend college in Colorado.

Apuan is survived by a sister, Joy Santiago, who noted on the Council for Justice’s Facebook page that the family is out of work and needs assistance with burial expenses.

The National Federation of Filipino American Associations has scheduled a virtual memorial service for Apuan for May 28th, 6 pm MST. For access, email Giselle Rushford at [email protected]. Please RSVP by noon, May 28.