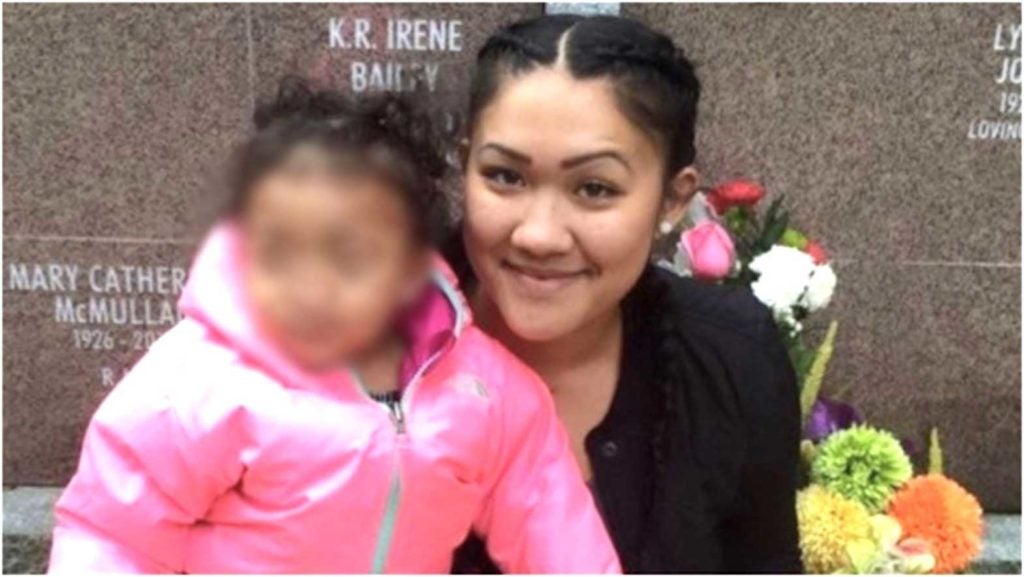 Ashley Noelle Arzaga, 24, was killed inside a massage parlor in what Toronto Police said was an act or “incel” terrorism. TWITTER

TORONTO – Investigators have ruled that the fatal stabbing of a Filipina mother inside a massage parlor was an act of terrorism carried out by a 17-year-old boy in the name of the “incel” movement.

Outside, the woman-owner and a teenage boy were found with stab wounds. The woman said she grabbed a machete from the suspect and stabbed him after he had attacked Arzaga.

Officers later charged the boy with murder and attempted murder.

Incels or “involuntary celibates” are males who group together online to blame women for their failures to develop romantic or sexual relationships.

They often encourage misogyny and vicious violent attacks against the female gender as a whole, as a form of “retribution” for their perceived involuntary exclusion from sexual activity.

The boy cannot be identified under the Youth Criminal Justice Act.

The Federal Public Prosecution Service and the Provincial Attorney General approved of the new charges.

The incel strain of violent extremism is also tied to Alek Minassian, who stands accused of killing ten people and wounding 16 others in the North York van attack in 2018.