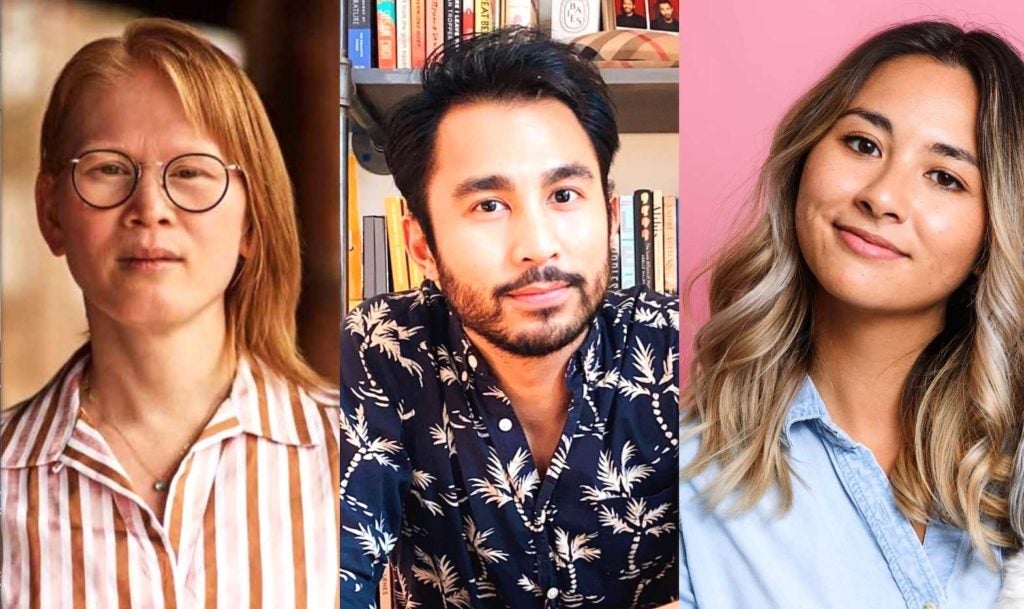 Mercado and Ortile have crafted essay collections while Talusan has written a memoir.

Talusan and Ortile are both immigrants now based in New York while Mercado was born in Milwaukee, Wisconsin and is currently based in Kansas.

Nonfiction titles written by Filipino Americans scheduled for summer release this year: Weird But Normal; The Groom Will Keep His Name; and Fairest: A Memoir.

Through the awkward, uncomfortable, surprisingly ordinary parts of life, she explores the contradictions of being a millennial woman—which usually means being kind of a weirdo—illuminating why it’s strange to feel fine and fine to feel strange.

Mia Mercado’s writing has appeared in publications such as The New York Time, The New Yorker, Bustle, Gizmodo, The Hairpin, and McSweeney’s, among others. Mercado, whose father is Filipino and mother is white, took up creative writing at University of Wisconsin.

The Groom Will Keep His Name:

And Other Vows I’ve Made About Race, Resistance, and Romance

When Matt Ortile moved from Manila to Las Vegas, he was harassed for his brown skin, accent and effeminate mannerisms. The first myth he told himself was that he could belong in America by marrying a white man and shedding his Filipino identity.

His essays examine the other tales he spun about what it means to be an American Boy and recounts the relationships and whateverships that confront his ideas regarding sex and power.

Matt Ortile’s writing has appeared in BuzzFeed (where he was founding editor of Buzzfeed Philippines), Into, Self, and Out, among others. He is managing editor of Catapult.

In Meredith Talusan’s memoir, a Filipino boy with albinism whose childhood was replete with special preference and public curiosity grows up to be perceived as white after accepting an academic scholarship to Harvard.

Talusan then confronted the complex spheres of race, class, sexuality, and her place within the gay community. She questioned the boundaries of gender and transitioned to become a woman, despite the risk of losing a man she deeply loved.

Meredith Talusan’s writing has appeared in The New York Times, The Atlantic, The Guardian, Wired, Self, and Condé Nast Traveler, among others. She was founding executive editor of web magazine them.us (Conde Nast’s LGBTQ+ digital outlet), where she is currently contributing editor.