Beleaguered at home, ABS-CBN soldiers on in North America 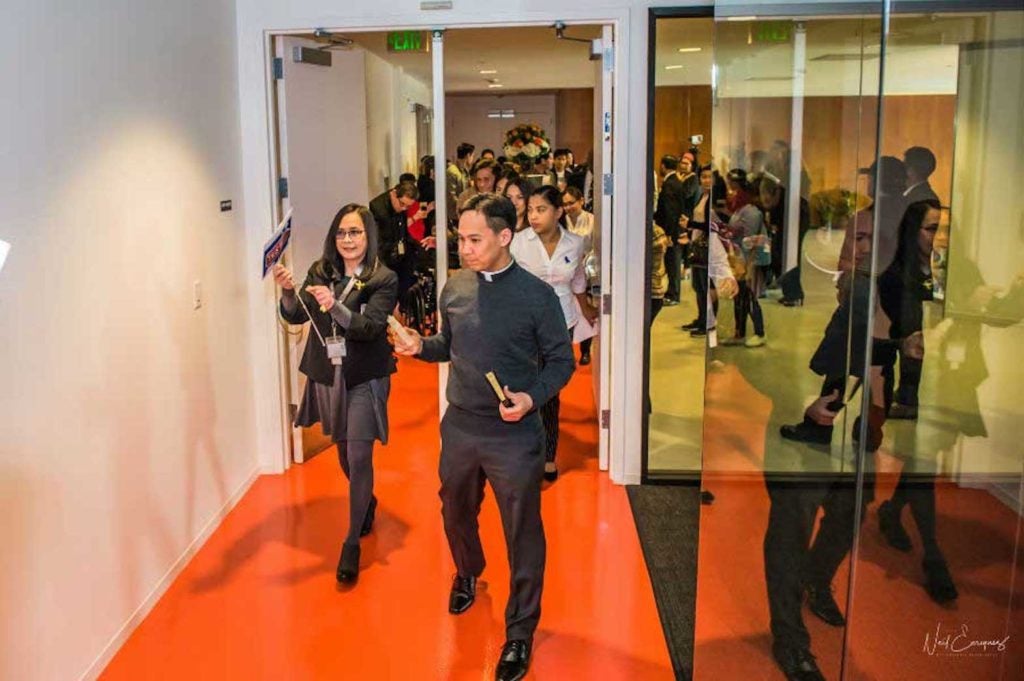 ABS CBN-The Filipino Channel opened its new offices in Daly City, California in 2017. The network’s North America operations are not covered by the Duterte government’s shutdown of the network’s mother operations in the Philippines. ABS-CBN

DALY CITY, California — As they say in the entertainment industry, “The show must go on.” And while for now beleaguered ABS-CBN has been muted by the Duterte administration—President Duterte himself had publicly vowed to “close it down”– the Philippines’ leading media network’s North America arm has continued operating.

ABS-CBN’s North America carrier, The Filipino Channel (TFC), operates freely, unhampered by the shutdown of its mother station in the Philippines by the National Telecommunications Commission (NTC).

The NTC’s cease and desist order on May 5, 2020 applies only to the use of broadcast frequency in the Philippines, ABS-CBN International Managing Director Jun del Rosario, who oversees operations in North and Latin America, explained in an email. 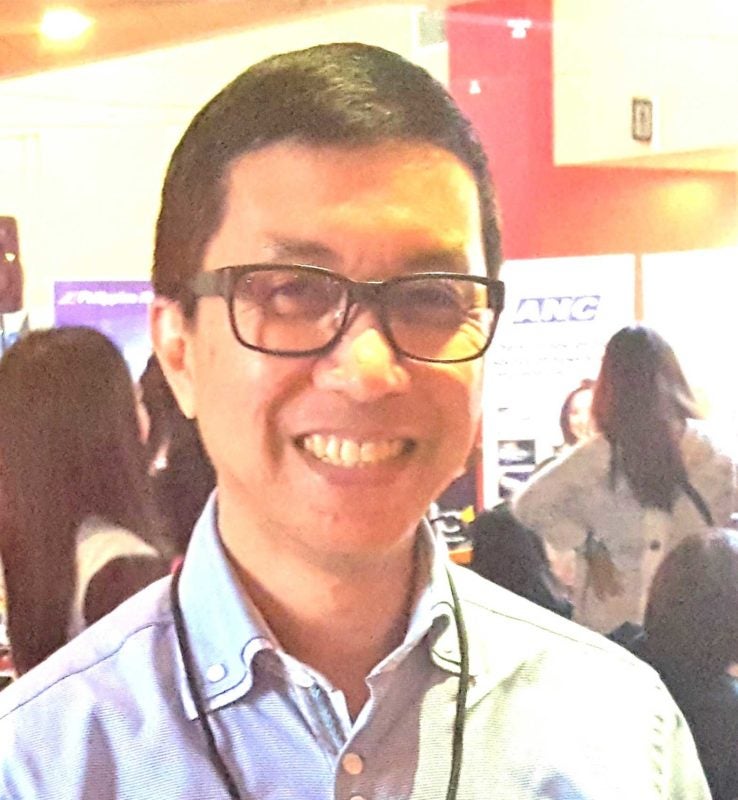 The NTC’s cease and desist order on May 5, 2020 applies only to the use of broadcast frequency in the Philippines, explained ABS-CBN International Managing Director Jun del Rosario, who oversees operations in North and Latin America. INQUIRER/Jun Nucum

“It doesn’t prevent ABS-CBN from continuing to do business as a corporation. We continue to produce shows. Our other businesses such as Star Cinema and Star Music can continue to produce content. Skycable continues to operate. The CDO has no bearing on the continued distribution of TFC around the world,” del Rosario clarified.

Del Rosario expressed gratitude for the outpouring of support TFC is receiving from subscribers who were initially worried TFC’s operations would stop.

The network’s North America employees are still on the job, their morale remaining “hopeful that (the Philippine) Congress will move forward with the renewal,” del Rosario added.

In the Philippines, Carlo Katigbak, the network’s Chief Executive Officer assured the continued payment of salaries for its 11,000 workers in the next three months, but recently warned that “retrenchment” may begin in August if the franchise renewal is delayed. The company is reportedly losing P30-35 million in daily revenues since the shutdown.

Del Rosario said they were surprised and dismayed by the NTC’s immediate shutdown order because the commission had told the House of Representatives that it would issue “a provisional authority to operate at least until June 2022.”

Del Rosario cited an NTC March 16 memo stating that the network would be granted a provisional permit to operate beyond the franchise’s May 4 expiration. The memo included telecommunications as one of the basic necessities during the quarantine period.

“It is true that a franchise is a privilege and not a right. And ABS-CBN, in its 65 years of existence, has proven time and again that it takes that privilege seriously. The reason for our existence is to serve Filipinos wherever they may be. That is a privilege that we take to heart,” del Rosario stated. San Mateo County Supervisor David Canepa, whose 5th district covers Daly City where a large Filipino population resides and the offices of The Filipino Channel (TFC) are located, strongly believes that the ABS-CBN closure is a freedom of speech challenge. TWITTER

But he said the shutdown was an affront to press freedom. “All voices need to be heard in a healthy democracy as any forced closure of any media organization is not only a blow to press freedom but a threat to democracy.”

US State Department spokeswoman Morgan Ortagus expressed the same concern: “An independent media plays a critical role in facilitating the open exchange of information and ideas which is vital to free, prosperous and secure democratic societies.”

In a related development, San Mateo County Supervisor David Canepa of District 5, where TFC offices in Daly City are located, wrote President Duterte and furnished the Philippine House of Representatives a letter dated May 22, 2020 urging the granting of a 25-year franchise to ABS-CBN.

Canepa said that the shutdown cuts off the most marginalized and poorest communities are from critical information that is essential to their survival especially in the face of the current pandemic.

In a subsequent email, Canepa said: “Outside of the Philippines my district has one of the highest concentrations of Filipinos in the United States.  I heard from many that they thought ABS-CBN is being treated poorly. I agree.”