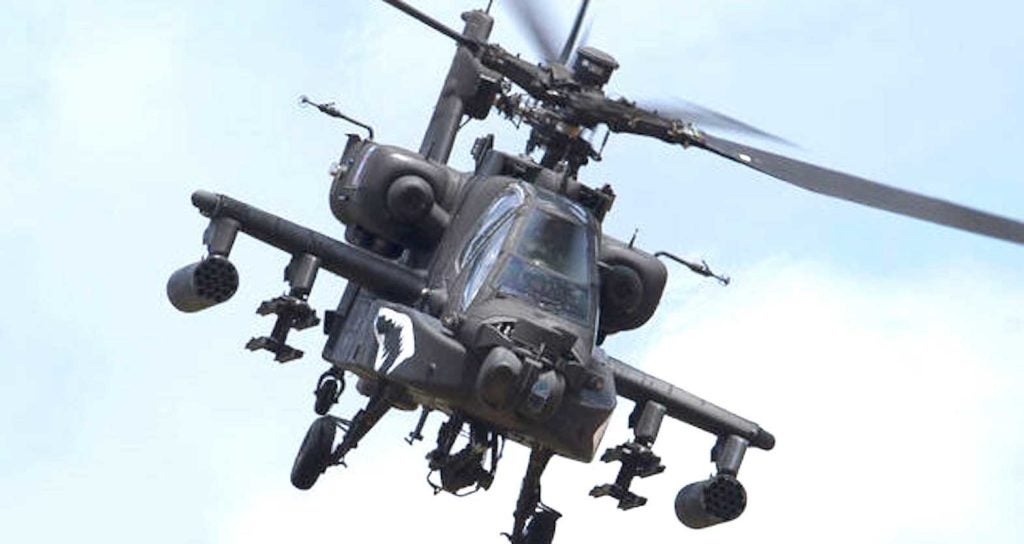 .The Philippines has ordered a squadron of AH-64E “Apache” attack helicopters.

WASHINGTON, D.C. — The US State Department has told Congress that it plans to sell to the Philippines a squadron of AH-64E “Apache” attack helicopters, hundreds of FIM-92 portable anti-aircraft “Stinger” and air-to-ground M-36 “”Hellfire” missiles, and an assortment of other weapons and military equipment worth over $2 billion (about  P100 billion).

By law, the State Department is required to notify Congress of proposed arms sales to foreign governments. If the sale is approved, it’s going to be the single biggest and most expensive arms purchase by the Philippines.

“This proposed sale will support the foreign policy and national security of the United States by helping to improve the security of a friendly country that continues to be an important force for political stability, peace, and economic progress in South-East Asia,” the State Department’s Defense Security Cooperation Agency (DSCA).

The agency also assured that it will not alter the balance of power in the region or affect the US military’s own combat readiness.

“This notice of a potential sale is required by law and does not mean the sale has been concluded,” the agency wrote.

Pres. Rodrigo Duterte has embarked on the most intensive modernization of the country’s largely obsolescent military, slated to procure for the first time ever, defensive missile technology.

But he has also veered away from the traditional reliance on US-made weapons, going to South Korea and Europe to buy new armaments while cozying up to China and Russia. 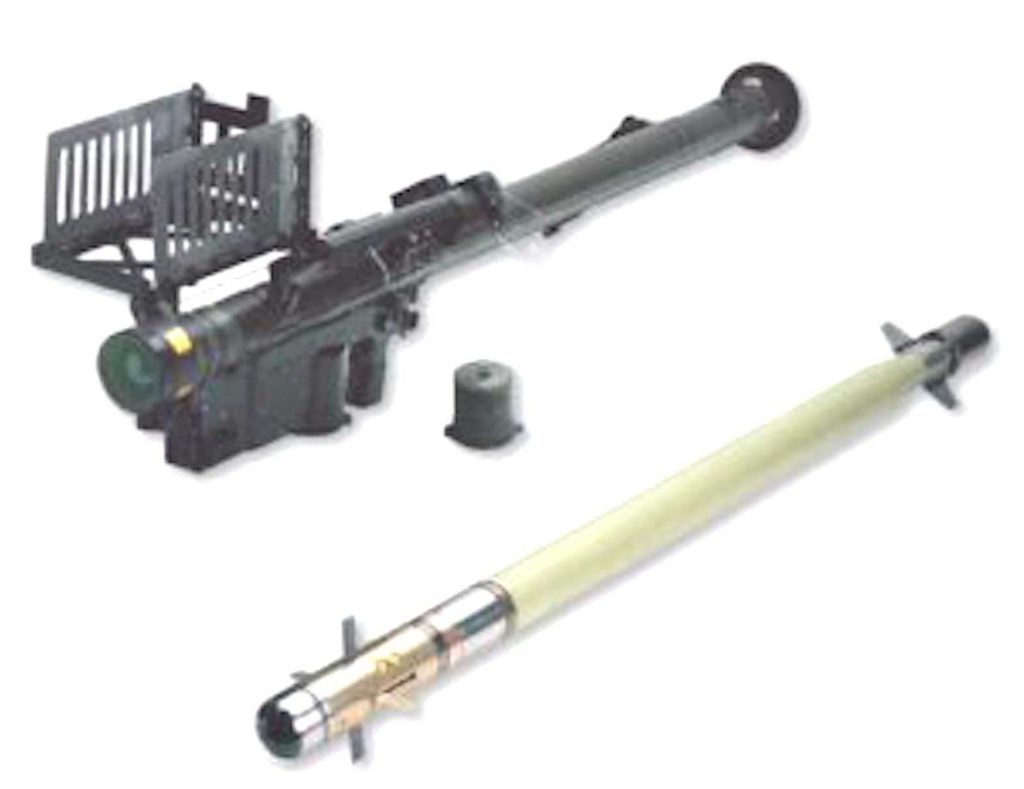 The DSCA said the Philippines has requested to buy the following:

The principal contractors will be Boeing, Mesa, Arizona; and Lockheed Martin, Orlando, Florida.