Award-winning ‘Romance of Magno Rubio’ to stream for free 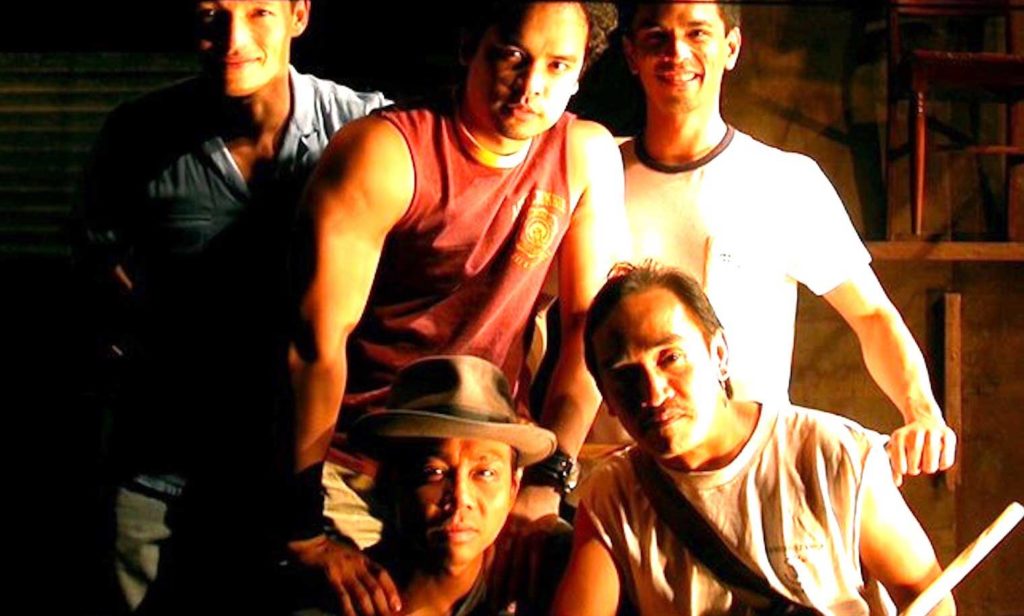 NEW YORK — When Magno Rubio sees Clarabelle’s ad in the back pages of a lonely-hearts magazine, the illiterate Filipino American farmworker thinks he’s finally found the love of his life—a white woman from Arkansas.

Will his fellow crop harvesters in California’s Central Valley in the 1930s, —all of whom have immigrated from the Philippines—help him out with his pen-pal courtship?

Audiences will find out when Ma-Yi Theater streams the play “The Romance of Magno” for free on its website from May 25 to June 4. 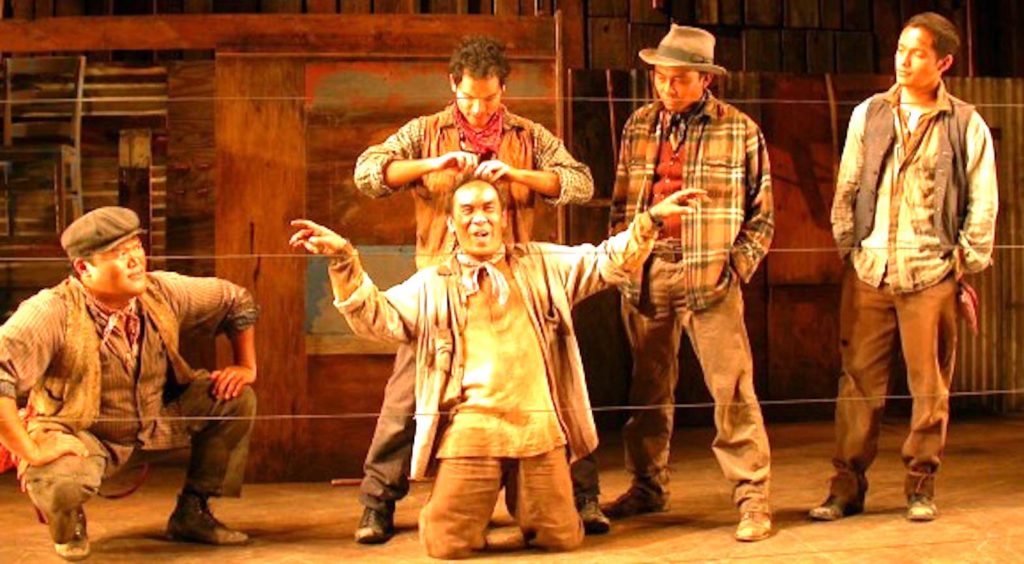 “The Romance of Magno Rubio” is based on a short story by Carlos Bulosan. CONTRIBUTED

The recording that will be streamed is of a touring production that visited the Philippines in 2003 at the Cultural Center of the Philippines (CCP). The touring cast included Arthur Acuña, Ramon de Ocampo, Ron Domingo, Jojo Gonzalez and Antonio del Rosario.

Written by Lonnie Carter, the play is based on a short story with the same title by Carlos Bulosan, author of semi-autobiographical novel America is in the Heart. Additional Filipino text is by Ralph Peña, who is currently the artistic director and a cofounder of Ma-Yi.

Direction, set and costume design was by Loy Arcenas. Music was composed by Fabian Obispo and choreography by Kristin Jackson.

By Peña’s last inventory, in addition to running in various cities across the US, the play has run in Canada, Romania and Singapore. Recent stagings include Seattle for the Carlos Bulosan Centenary (2014) and at the University of Washington (2015).

Business suspensions due to the Covid-19 pandemic forced Ma-Yi’s first production this season to close in March, leaving a week and a half of remaining shows canceled.

The group was originally founded as a Filipino American theater company before it refocused its efforts to Asian American works.

It has already canceled its second planned production of the season—which was already rehearsing—as well. “We simply could not put our artists, crew and audiences at risk. I’m happy we were able to pay all artists and craftspeople their full contracts,” says Peña.

Nevertheless, it strove to think of ways to continue to connect with audiences. “We knew very quickly that there was no way to bring people back into the theater. Our first move was to take stock of what we can offer our community to keep them engaged, and to remind them that the arts are a vital part of our wellbeing.”

One of the considerations is relationships and protected agreements with different unions in the theater industry. Since this recording is of a production that was done outside of the US, it is “outside of Equity’s jurisdiction; it’s the first archived play we can offer,” Peña says, referring to Actors’ Equity Association, the union for actors and stage managers.

“It was filmed before HD and 4K formats were available and done without microphones at the CCP’s Huseng Batute Theater. It’s nowhere near the high definition formats of our more recent plays, but Francisco Aliwalas’s handheld camera work captures the play beautifully, and it really shows of the talents of the actors, and Loy Arcenas’ meticulous work as director and designer.”

“We’re doing it for free to make it accessible to as many people as possible. It has travelled the world and crisscrossed the United States, but there are still many Filipino communities who have not experienced the magic of this play.”

“The Romance of Magno Rubio” stream is at Ma-yitheatre.org from May 25 to June 4.