Remembering my last cigarette and COVID-19 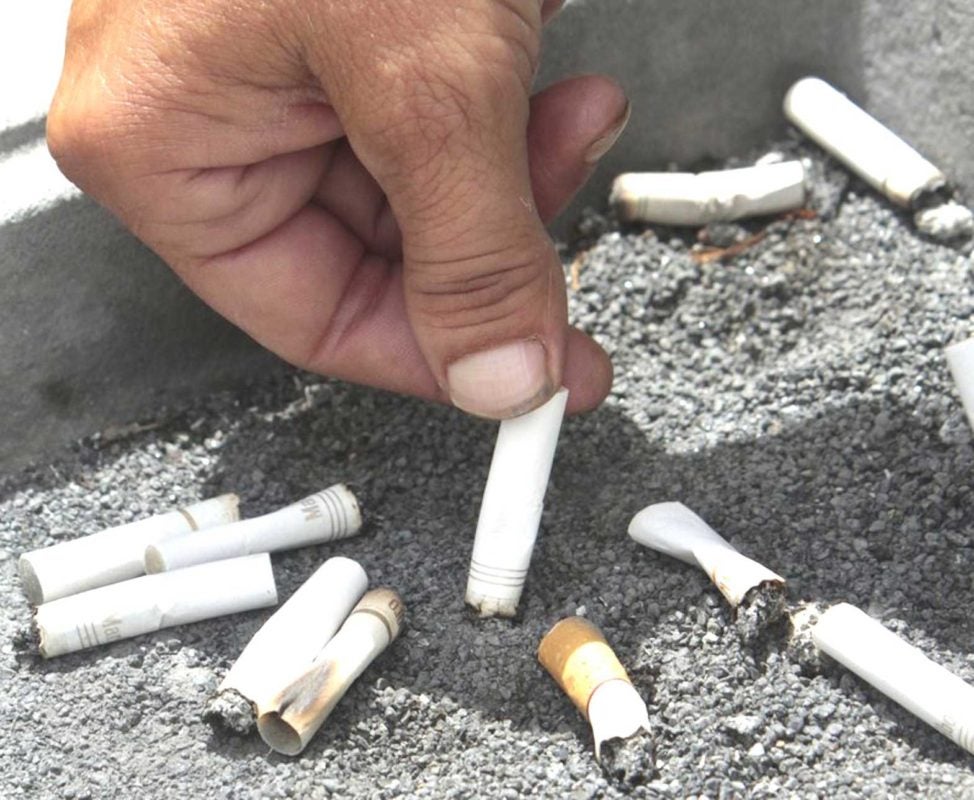 A smoker snuffs out a cigarette at the Capitol in Sacramento, Calif. The rate of smoking among adults in the U.S. fell to about 14 percent in 2017, according to new data released by the government Tuesday, June 19, 2018. (AP Photo/Rich Pedroncelli, File)

This month marks my 30th year as a nicotine-free Pinoy.

May 9, 1990.  That was an important day for me, the day I smoked my last cigarette, the day I finally broke free from an addiction.

I still remember that last wisp of smoke drifting away after I put out my cigarette at Narita International Airport in Japan while waiting for my connecting flight to Manila. It was my third and, so far, most successful attempt to quit. My first two attempts lasted no more than a few months.

I say “so far” because I know I’ll be forever vulnerable and could easily slip back to my addictive self.  And I had struggled with that possibility for a time.

There were nights in the past when I dreamed that I was smoking again, and I’d wake up in a panic thinking, “Oh, no, I went back,” only to feel relieved that it was just a dream. (Friends who are fellow ex-smokers have shared the same experience.)

I don’t take my past addiction for granted. I’ve literally not touched a stick or even a packet of cigarettes in the last 30 years. I know I can go back to being an addict just like that if I’m not careful.

Which makes it really strange that a global pandemic is raging as I marked my 30th year as an ex-smoker — and there are reports saying nicotine could actually be a weapon in combating COVID-19.

The Guardian reported recently on studies that “suggested that smokers may be much less at risk of contracting the virus.” A paper in the British Medical Journal, according to the news outlet, found that nicotine could help minimize the inflammation caused by the virus.

Fortunately, the Guardian also quoted one of the researchers as saying, “Of course, everyone should stop smoking. If you are a smoker then you are at risk of all the secondary complications if the virus does take hold.”

Even more significant is another study from the University of California San Francisco which pretty much shot down the dangerous notion that smoking could be good for you in the face of a deadly virus.

“The fact that smoking prevalence is lower among COVID patients than the general population has been cited as evidence for a protective effect of smoking,” Roengrudee Patanavanich, a visiting scholar at UCSF from Mahidol University, Thailand said in the article.

In fact, smoking was found to worsen the impact of COVID-19, the research said.

Having the dangers of smoking reaffirmed makes it even more worthwhile for me to celebrate three decades of liberation from the deadly grip of nicotine — even as we continue to grapple with this bigger, deadlier health catastrophe.