Jokoy returns to PH for his next Netflix special 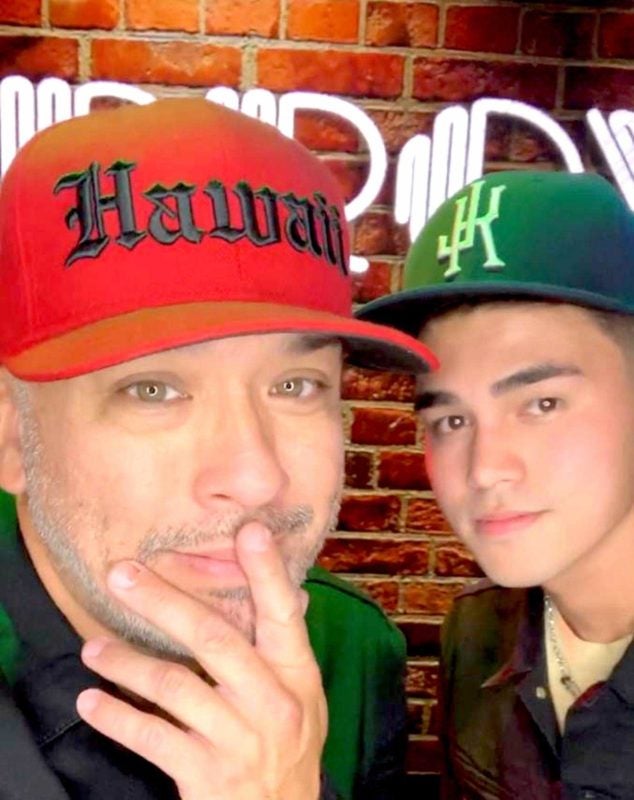 LOS ANGELES – JoKoy, one of today’s premier comedians, announced that his third Netflix special, “In His Elements,” starts streaming on June 12, which also marks the annual celebration of Philippine Independence Day.

On his Instagram® account, JoKoy shared, “This is a very special moment for me. This is that one special where I said I need to go back home to the Philippines; I need to show people where my mom is from. I had this crazy idea of bringing a bunch of my friends that were Filipino that live in America that never have been back to the Philippines. Let us show them how beautiful the country is, let us show them how beautiful the people are.”

According to one of the top entertainment websites, Deadline Hollywood, “JoKoy’s new Netflix special will celebrate his heritage as he cracks wise about life as a Filipino-American while highlighting the culture of Manila. Koy uses this opportunity to shine a light on other Filipino-American performers by welcoming to the stage famed breakdancer Ronnie, Grammy-winning producer !llmind, singer/songwriter Inigo Pascual, and comedians Andrew Lopez, Joey Guila, and Andrew Orolfo.”

ABS-CBN Music International/Tarsier Records artist, Inigo Pascual, joins JoKoy in “In His Elements,” says that “Kuya Jo Koy treats everyone like family. He makes sure everyone is having an amazing time and that everyone is included. I love how he makes sure to include his Filipino roots in whatever he does, and it was an honor to be a part of this Netflix production, the first to be shot in the Philippines.”

Fans worldwide will be in for a treat as JoKoy performs on a stage and connects with his people who could relate with his jokes and who have experienced similar hilarious incidents with their parents, the way JoKoy has funny exchanges with his Filipina mother, Josie.

JoKoy proudly declares, “Everything about this show is Filipino – the camera men, the audience, the venue owners- we need to embrace our culture, have a good time & I can’t wait for the world to see it. So proud of this one & my mom is going to be even more proud, because I finally brought Netflix to the Philippines.”