When Georgio Dano, RN, gave the Last Rites to a patient 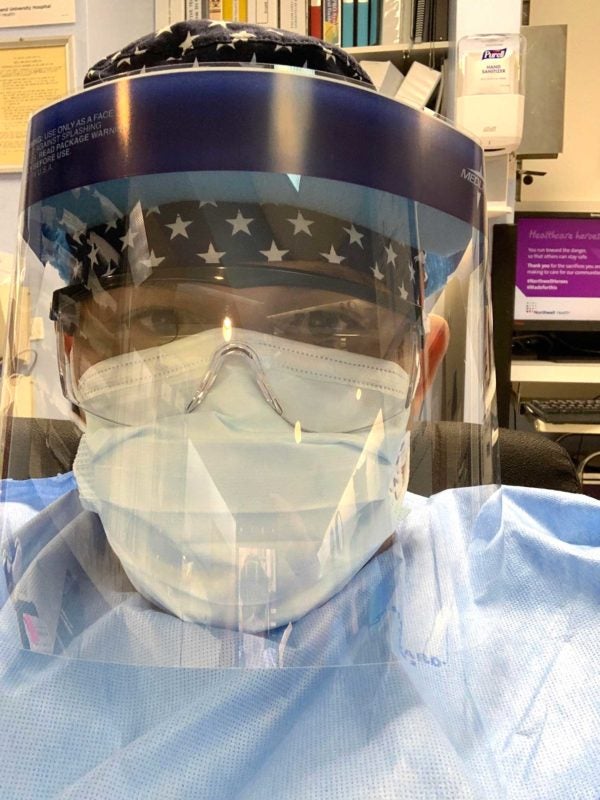 NEW YORK — In a rare moment, Georgio Dano, RN of Northwell Health Staten Island University, did something he had never done in his 10 years as a health care professional: He performed the Last Rites over a dying patient.

The patient was an elderly man who came to the hospital for shortness of breath. For a week he was not getting better despite wearing a non-breather mask to pump him with a higher concentration of oxygen.  The family decided to respect his wish not to be intubated but to die naturally and peacefully.

It was midnight on a weekend, recalled Georgio. Being in an isolated unit at Northwell, his department does not allow family or clergy. “The patient knew he was going to die as his breathing was getting worse. I knew then it was a matter of time.”

What he did next was a combination of common sense and resourcefulness: He messaged two priests he knew and sought their guidance. Then, he Googled “Roman Catholic Last Rites.” He recited the Prayer for the Dying while one of the priests prayed along with him.

“I went to Catholic school all my life so I know some prayers,” he told The FilAm. 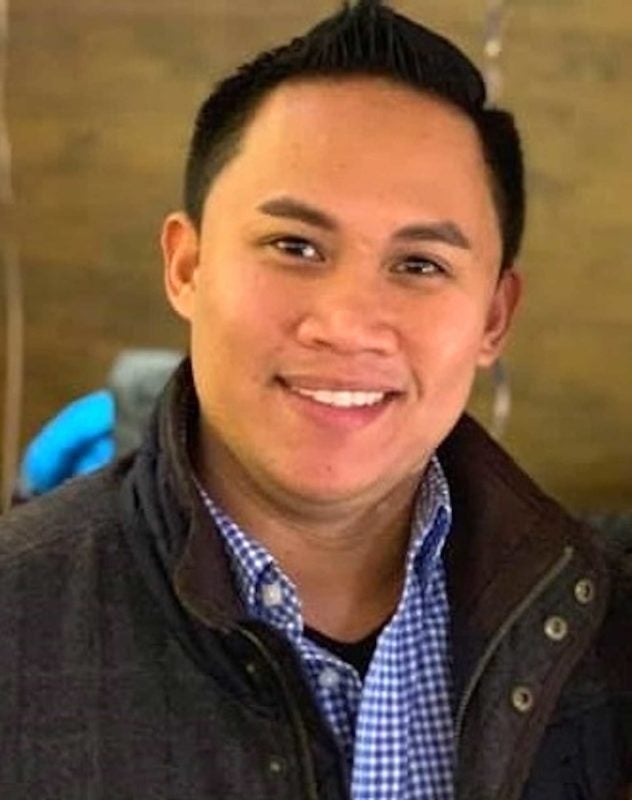 Dano remembers a time PPEs were in short supply. Things have gotten better, he says. CONTRIBUTED

Georgio acted with calm, concern and correctness: He offered spiritual comfort. It was not part of his job, but given the circumstances, it was something he felt he had to do. “I’ve held patients’ hands as their families couldn’t. I hope that we’ve helped ease their pain.”

Mother was a nurse

In the 10 years he has worked as a nurse, Georgio, 34, keeps going back to his mother’s words for his daily reminder:  “Make sure you go the extra mile for your patients.”

His mofher, Georgina Dano, worked as a nurse for 30 years. She was a head nurse at the Post Partum/Labor & Delivery at HHC Kings County when she retired on February 28, just as the deadly coronavirus swept across the country with New York City registering the most number of infections. She immigrated to the United States back in the late 1980s. She and her husband, George – who shares the same February 22 birthday with George Washington  — are from Cebu City.

“She greatly influenced my decision to become a nurse,” Giorgio said.

His life echoed the story shared by many Filipino nurses of how their mothers encouraged them to find jobs that would be considered “recession proof.”

“Nursing wasn’t my first choice for a career,” he said. “I actually contemplated becoming a priest. She motivated me by saying, ‘Finish your nursing education first, then you can proceed to do anything you want.’ But I’m glad I became a nurse. It’s a tiring but fulfilling profession. You have the power to heal.”

Priesthood is no longer an option. Georgio married in 2017. His wife, Lauren Capdevielle, works for the New York City Public Library.

“It’s a scary time being in the health care industry,” said Georgio, who has been treating Covid-positive patients since March. “Covid-19 knows no boundaries. It can take anyone’s life — young, healthy or old — at any time.” 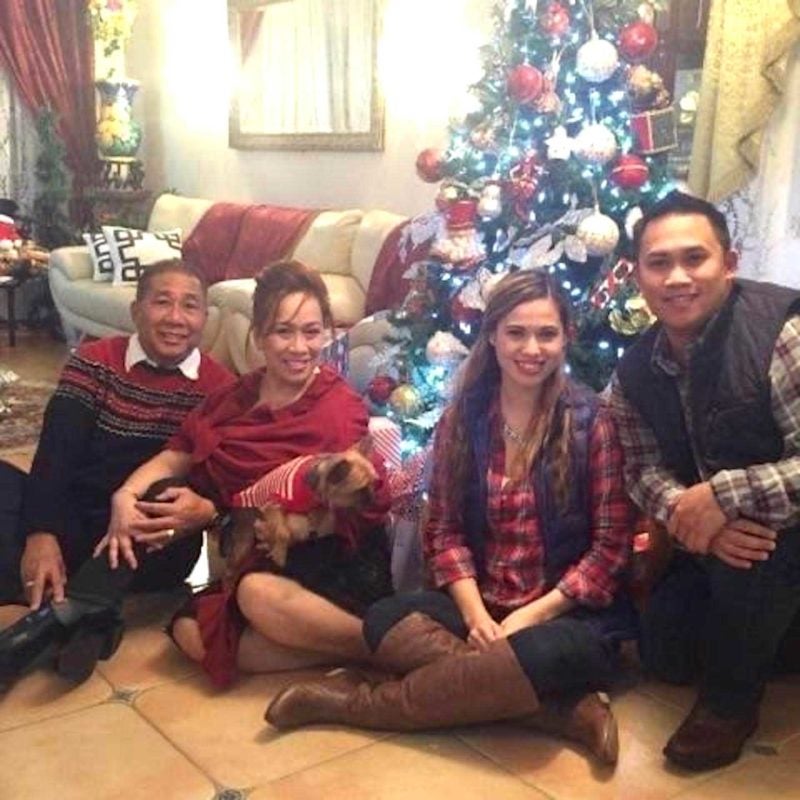 He said many health care workers go out every day scared to go on the front lines but selflessly risk their lives so others may live. “New York City lost 24 nurses and counting, fighting this pandemic. Many of them are sick at home or fighting for their lives in hospitals.”

He remembered when Protective Personal Equipment (PPEs) were in short supply. Things have gotten better, he said. “I’ve assisted in many intubations in two months more than in the last 10 years as a nurse,” he said.

Dying patients have become the recurring image. Usually, the health care worker is the only person standing between them and death.

“Most often we were the last faces they saw,” he said. @The Filam