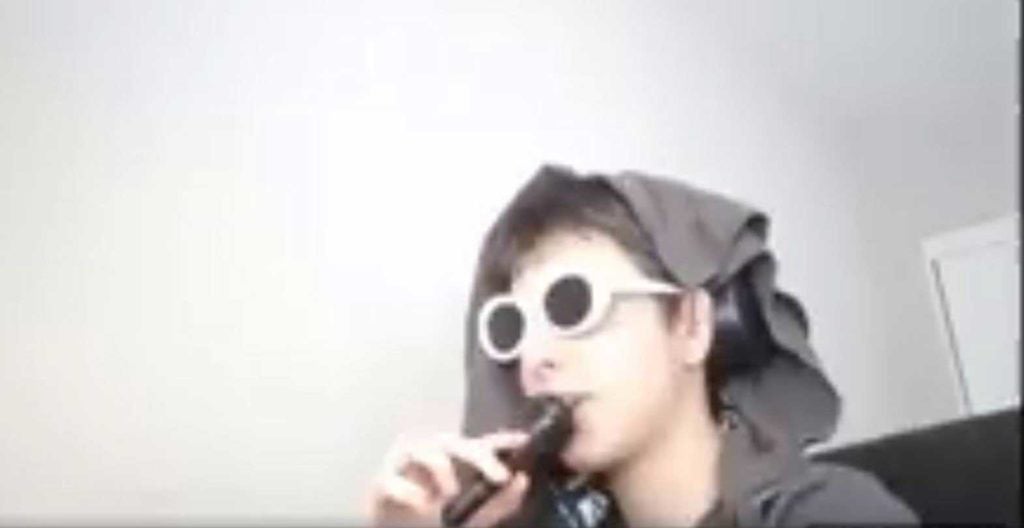 The self-described misogynist and racist online intruder interrupted a Filipina woman who was asking a question about unemployment benefits.

“Hey, b*tch, shut the f*ck up,” he could be heard saying, disguising his voice with an electronic filter. “All immigrants should be deported…I am racist. I am misogynist. I f*cking hate immigrants.”

“Our Zoom feed was hacked by (someone) who shouted racial epithets on screen and taunted our members with the Nazi salute (“Sieg Heil!”) and pro-Trump messages,” the Pilipino Workers Center’s Alex De Ocampo said. \

Zoom urges people using its platform to protect their session from intruders by requiring a passport and approval from a moderator to join the meeting.