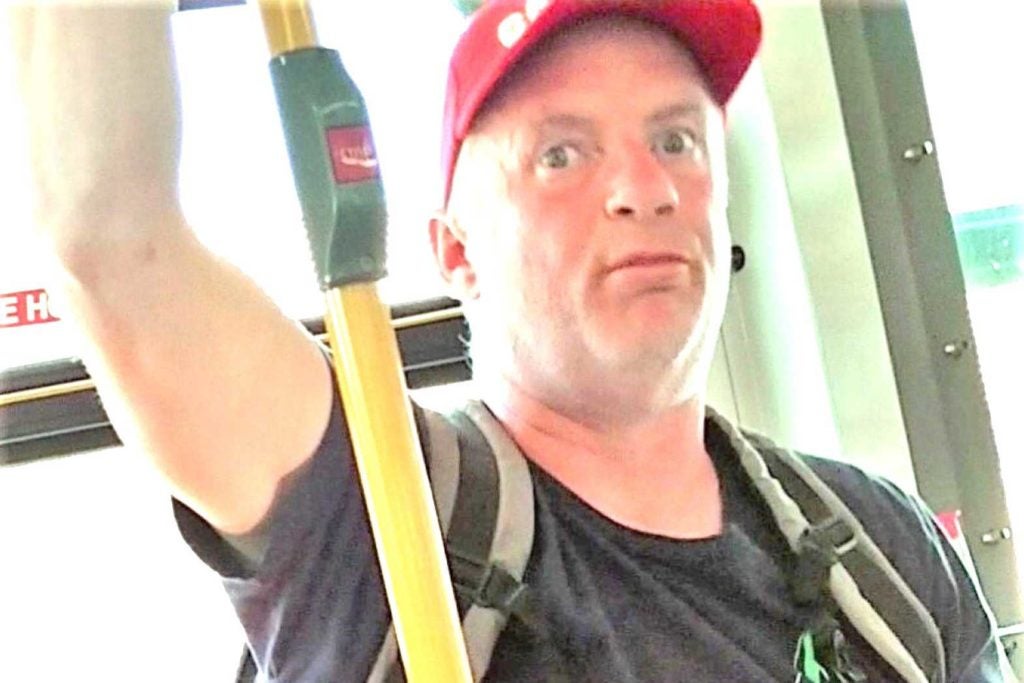 This 48-year-old Vancouver man believed to be responsible for a racist attack on a bus in April, has reportedly died of a drug overdose. VANCOUVER POLICE

VANCOUVER, British Columbia — The suspect in a violent attack on a female Good Samaritan on a Vancouver bus last month died of an overdose not long after the incident, according to the police.

Investigators have been able to identify the suspect as a 48-year-old Vancouver man who was well known to police and had no fixed address, according to a CBC News report. The man died of a suspected overdose one week after the attack, police said.

Previously, police had asked the public for help identifying a man who, on April 15, assaulted a woman, after she tried to intervene in his racist harassment of two Asian women wearing facemasks.

The assault occurred after the two women wearing masks boarded the bus at Main and Hastings Streets. The suspect told them to “go back to your country; that’s where it all started,” police said.

A woman sitting directly across from the suspect told him to leave the other two women alone.

Police say the suspect allegedly jumped up and kicked the woman in the leg, pulled her hair so hard that a large clump was pulled from her head, punched her in the head multiple times and wrestled her to the ground. The woman fought back and he ran away from the bus.

Racist attacks have increased in Vancouver since the start of the coronavirus pandemic.