Last year, Ramos won the Obie Award for Set Design for his work on The Public Theater’s production of “Wild Goose Dreams.”

He is also an accomplished costume designer. Ramos won the 2016 Tony Award for Best Costume Design of a Play for his work on Danai Gurira’s “Eclipsed.” He won an Obie Award for Sustained Excellence of Costume Design in 2013.

In response to the Covid-19 pandemic, the awards dispensed with selecting only one winner from each category this year and celebrated up to five honorees in each of its 26 categories. It also made a donation toward the emergency relief efforts of The Actors’ Fund.

OCC president David Gordon said, “The Outer Critics Circle has thought long and hard about a way to honor the nearly 200 productions that opened [2019 to 2020], while also respecting those shows that were canceled, postponed, or forced to close shortly after opening. 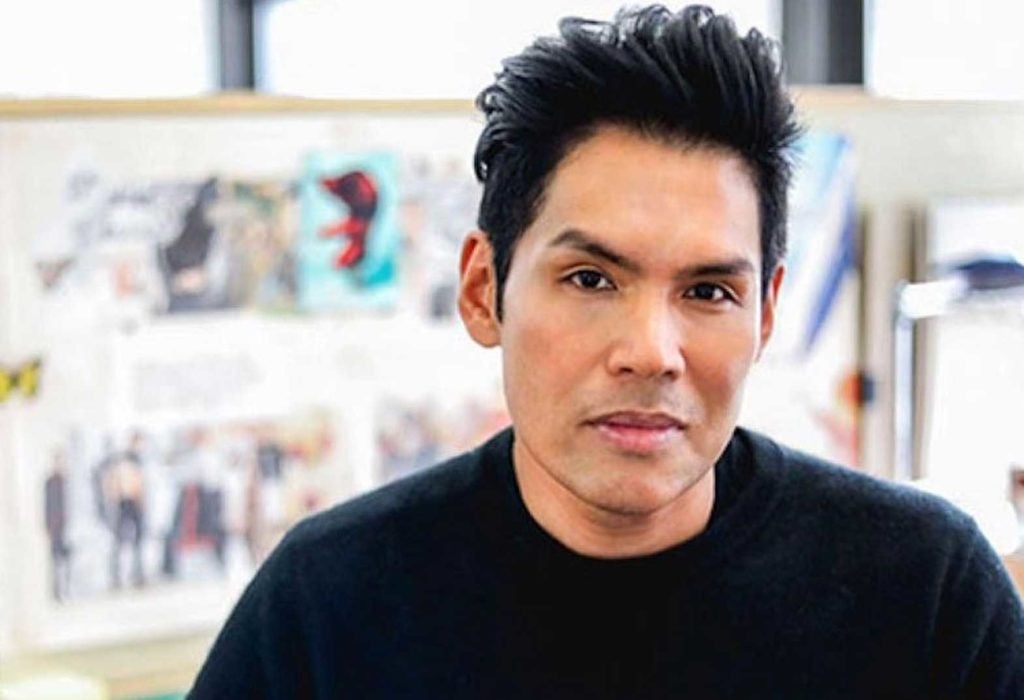 “This format allows us to celebrate the truncated theater season, and our 70th anniversary, by creating a sense of communal joy at a time when we all need it most.”

The Broadway League, a trade organization representing producers and theater owners, has announced that Broadway’s 41 theaters would remain closed at least through Labor Day (Sept. 7).

Other Filipino American theater makers were involved in productions that won in different categories.

One of the two winners of Outstanding New Off-Broadway Musical is David Henry Hwang and Jeanine Tesori’s “Soft Power,” staged at The Public Theater. The winner of Outstanding Revival of a Musical is Transport Group’s “The Unsinkable Molly Brown,” the cast of which included Karl Josef Co and Paolo Montalban.

The recipient of Outstanding New Off-Broadway Play is “Cambodian Rock Band,” which is written by Lauren Yee, a member of Ma-Yi Writers Lab, the playwrights group of Ma-Yi Theater Company.

The Writers Lab currently has Fil-Am playwright A. Rey Pamatmat as one of the co-directors while Ma-Yi Theater Company is headed by Fil-Am artistic director Ralph Peña.