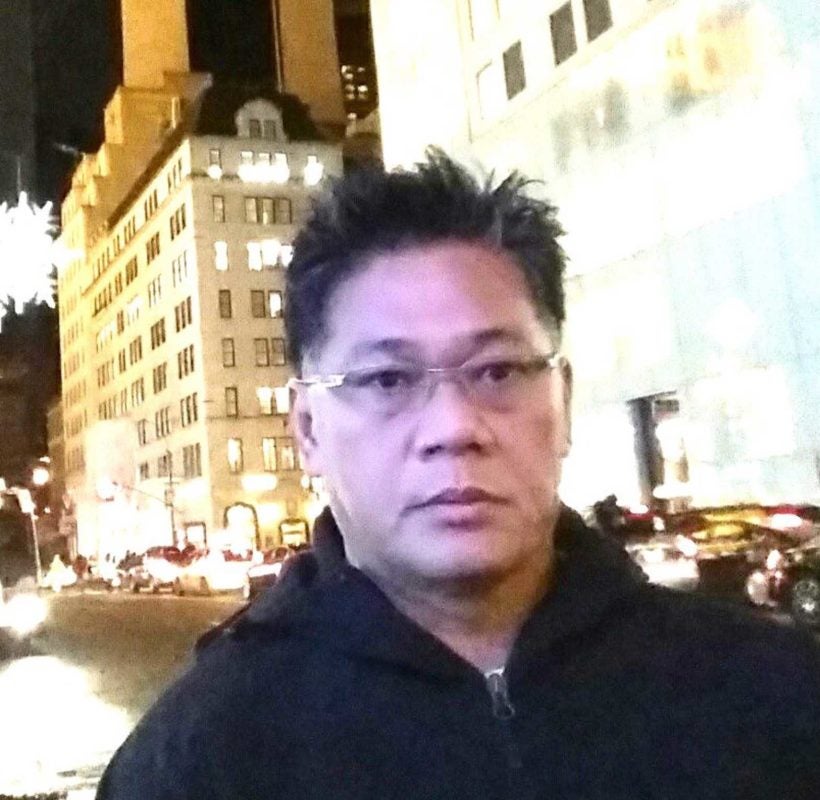 Erwin Lambrento was known as the “king of triage” at the Elmhurst, New York hospital where he was an ER nurse. FACEBOOK

ELMHURST, Queens — Another Filipino health professional died on the front lines of the battle against coronavirus, this time a Filipino doctor who worked as a nurse in the US.

Erwin Lambrento, 58, was an emergency room (ER) nurse at the at NYC Health + Hospitals in Elmhurst. The hospital announced his death on Saturday, May 9. He died of Covid-19 while being treated at Mount Sinai Hospital.

Lambrento was a physician in the Philippines who worked as an ER nurse when he immigrated to the US, his nephew Ernesto Jon Ebuen said. Colleagues called Lambrento  the “king of triage” on the night shift.

Ebuen said that retired nurses, doctors, EMTs, firemen, police, staff, had a prayer vigil for his uncle at the hospital.