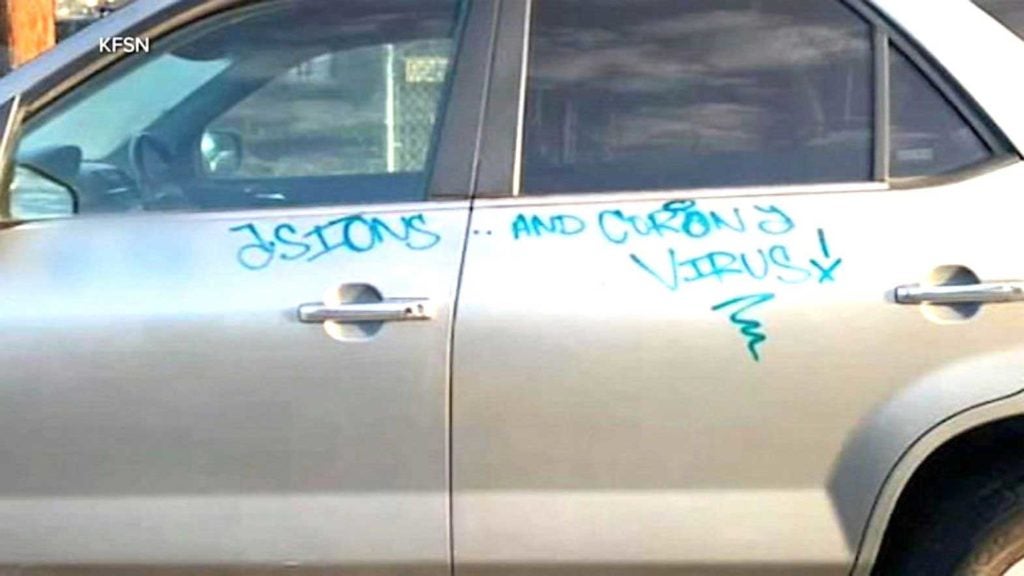 In a letter addressed to Assistant Attorney General Eric S. Dreiband, the senators expressed “deep concern” over the surge in discrimination directed against AAPIs and urged the Civil Rights Division of the DOJ to take more active measures in responding to the rise in racism and xenophobia.

According to the Center for Public Integrity(CPI), “Neither the Justice Department nor the Centers for Disease Control and Prevention have announced efforts to prevent the public targeting of Asians, which ranges from bias incidents to hate crimes. Both agencies were quick to act in similar situations: the CDC during the 2003 severe acute respiratory syndrome outbreak and the Justice Department after the 9/11 terrorist attacks.”

Assistant Attorney General Eric S. Dreiband reportedly assured that the Justice Department will prosecute hate crimes against AAPIs and others to the “fullest extent of the law”, but has yet to propose a plan to counteract the rise in racism, details CPI.

“I haven’t seen anything,” Stewart Kwoh, founder of Asian Americans Advancing Justice – Los Angeles told CPI. “We haven’t heard anything from … any of the federal agencies that they will be of assistance in tackling the problem. … If they really are serious about it, they are going to have to have a major outreach campaign.”

Acknowledging the warnings of public health experts that the use of stigmatized language risks fueling anti-Asian sentiment, the senators criticized President Donald Trump and his administration’s referral to COVID-19 as the “Chinese Virus,” “Wuhan Virus,” as well as the “Kung Flu”.

The senators further emphasized the contributions of AAPIs in fighting against COVID-19 and the need to ensure that the rights of all Americans are protected.

“There are more than 20 million Americans of Asian descent, and 2 million AAPI individuals are working on the front lines of the COVID-19 pandemic, as health care workers, law enforcement agents, first responders, and other essential service providers,” the letter continues. “It is critical that the Civil Rights Division ensure that the civil and constitutional rights of all Americans are protected during this pandemic.”

Discussing the rise in Asian hate crimes, the senators cited the stabbing of an Asian American family–a father and his two children ages 2 and 6–by a man who thought they were “Chinese and infecting people with the coronavirus,” according to KTSM.

Data collected by the Asian Pacific Policy and Planning Council was also sourced in the letter, which reported that the STOP AAPI HATE reporting center had received nearly 1,500 reports of coronavirus-related harassment against AAPI individuals across the country.

“Asian Americans are still facing racism and xenophobia related to the #COVID19 pandemic,” tweeted Asian American Sen. Tammy Duckworth (D-Ill.), who signed the letter. “That’s one reason why @SenatorDurbin [Richard Durbin] and I joined @maziehirono in calling on @TheJusticeDept to take concrete steps to address the surge in hate crimes and discrimination against this community.”

The senators called upon the Civil Rights Division to implement the measures below immediately:

The letter concluded with a request that the “Civil Rights Division respond by May 15, 2020, to inform Congress what steps the Division has taken in response to the jump in anti-Asian discrimination and hate crimes since the COVID-19 outbreak began.”